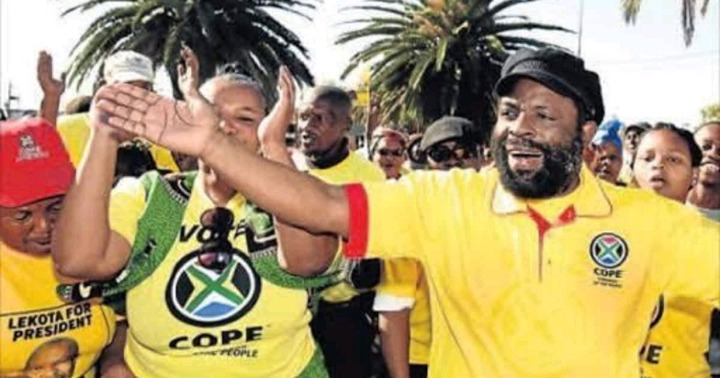 The people of South Africa have been thinking and wondering about what will the squabbles of the Congress of the People end. This is because it has now been years since the party that has been fighting over leadership issues. The reason for this is that some of the leaders are now singing for Lesiwa Lekota to step down as the party President.

The party has now been in existence for quite a while and the party was formed by members that were part of the African National Congress. The party was created in 2005 and ever since it was created it has never got more than five seats in parliament as in the last election they now have two seats. 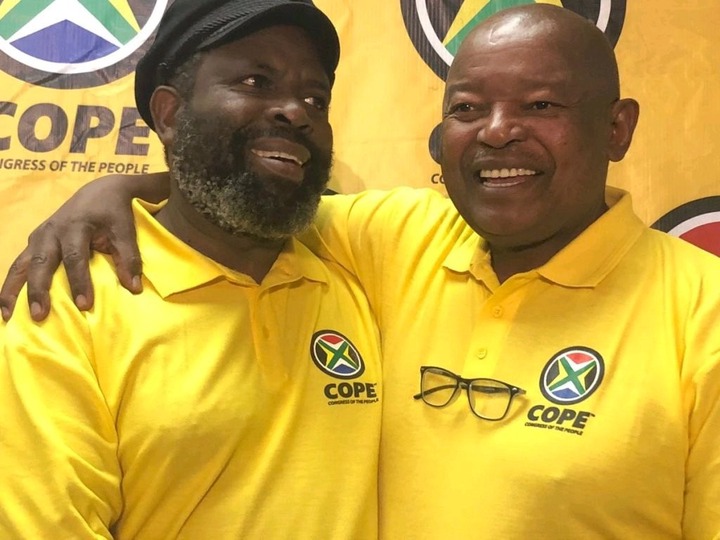 The deputy president Wellie Madisha has surprised a lot of people that are in the Congress of the people. This is because Wellie in a brief meeting said that he received a difficult offer to dodge 600 dollars and a mine in Zimbabwe to destroy the party. Wellie is adamant that when he was offered this deal, he responded that we will meet at his coffin. This then means that the offer he was pitched never looked catchy and convincing as being at the party is what he suggested.

The Congress of the people deputy President has narrated that even though the party last obtained fewer seats in the local government election, the party will govern the country in a collision government. The former member of the Congress of the people shared a comment that what Wellie Madisha might be an opportunity to leave the party as the leader refuses to share to accept the member's ideas when it comes to solving party problems. 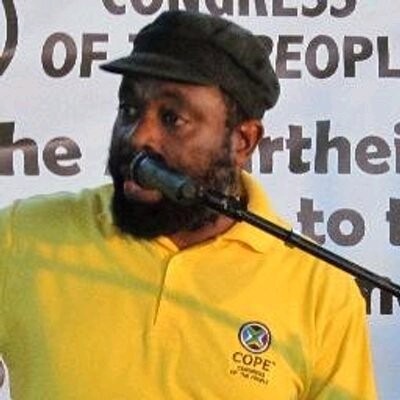 If it was someone else in the party who hate Lekola, the offer could have been taken without hesitation and what Wellie managed to dish out the offer then shows that he is a faithful supporter of the Congress of the people movement.