Why Ethiopia was not colonized by Europeans

By Cutebloggers (self media writer) | 1 month ago

Ethiopia is the second-oldest sovereign state in Africa, behind Liberia, which was the first to gain independence from colonial rule. It is estimated to have a population of about 112 million people in 2019, making it the second-most populated country in Africa after Nigeria. 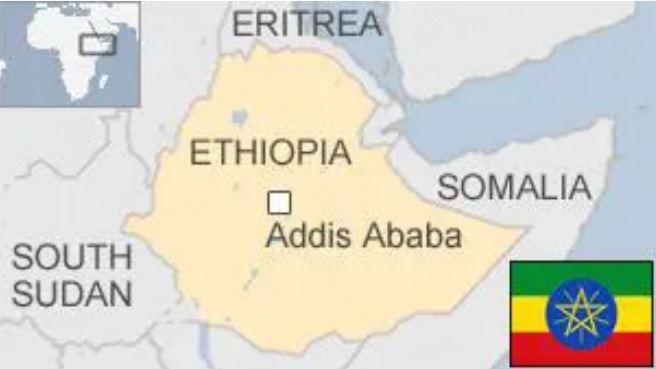 Despite having a weak economy, it was able to prevent colonization due to its position and unity. While other African monarchs worked with the colonizers, Emperor Hailey Selassie joined a resistance effort that stopped Ethiopia from falling into colonial hands. 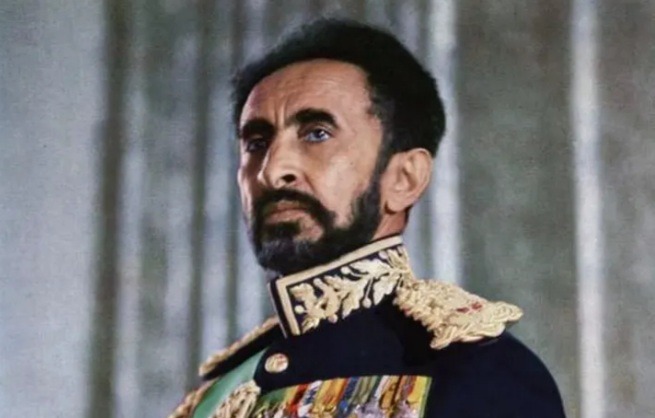 124 years ago, when the remainder of Africa was being subdivided by Europeans, Italy was unable to establish colonial power over Ethiopia. The dictator of Italy attempted a brief military occupation prior to the outbreak of World War II, but we repelled him. Britain had dispatched civil and military advisors to assist Haile Selassie with administrative chores, maintaining internal security, and modernizing the Ethiopian army, respectively. Haile received substantial backing from Russia, the United States, and other nations throughout the world.

The Italian army was defeated by the Ethiopian army in one of Africa's most historic conflicts, "The Battle of Adwa," on March 1, 1896. British advice to Ethiopia over how to fight affected the result of this conflict. The massive Italian casualties that led to the evacuation of forces. 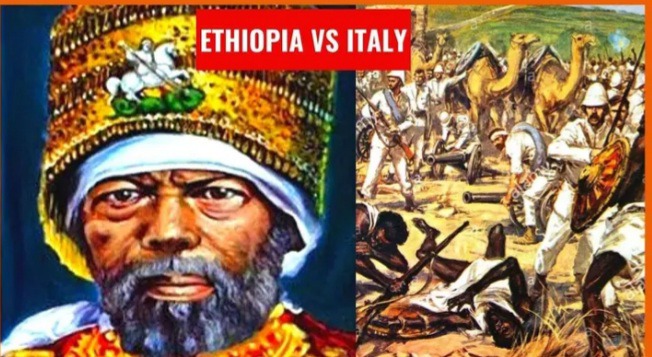 This failure ensured Ethiopia's independence, and the country was no longer colonized. As a result of the Adwa struggle, Ethiopia became a symbol of independence for black people all over the world.

The brief Italian occupation of Ethiopia at the outset of World War II quickly overshadowed and ultimately reversed the colonizing gains. As a result, Ethiopia became stronger and less prone to colonialism. During this time, Europeans began to lose control over their African possessions.

Content created and supplied by: Cutebloggers (via Opera News )