Recently in the news, discredited ex-leader of Operation dudula Nhlanhla Lux allegedly made statements that put him at conflict with current and former members of the organization. People in operation dudula say that Lux is trying to bring them down. 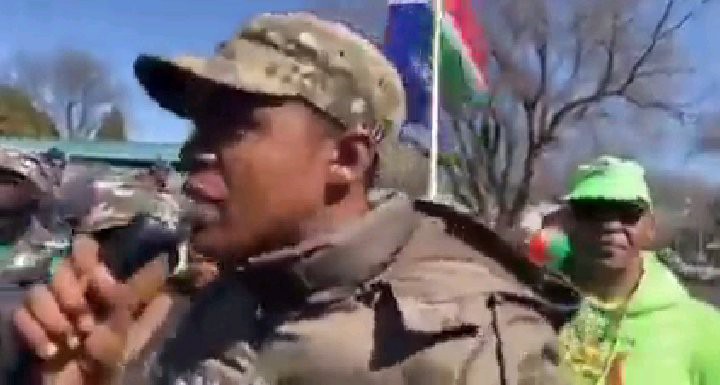 There's a video going around where Nhlanhla mocks his former Operation dudula comrades for calling him a "sell out" and "saboteur" after he quit the group.

The shutdown of all foreign embassies in South Africa, Lux said, would make it highly unreasonable to demand that all foreign nationals depart. He emphasized that this would prompt other countries to remove South Africans who had migrated there.

He went on to clarify that he is only fighting illegal immigrants and not foreigners in general, and that he believes the members of operation dudula, which has been advocating for the expulsion of all foreigners, should all be sent to hell, where they could then rise to the position of organization leader.