Ace Magashule's Former PA Finally Breaks Silence On Her Interrogation By The FBI. 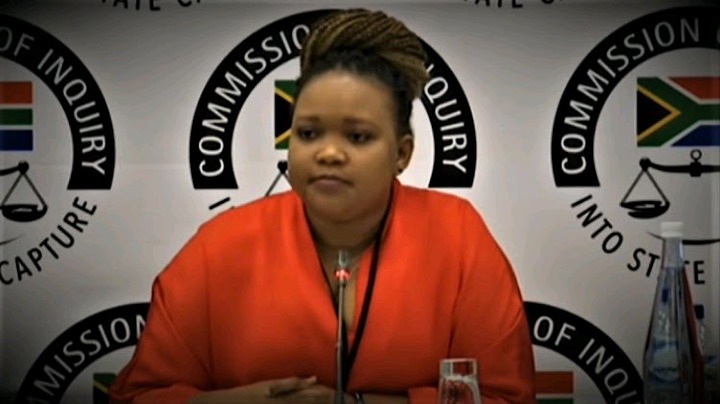 The comment comes only days after the NPA informed the Bloemfontein high court that Cholota, her previous manager Magashule, and business investor Edwin Sodi would be added to the rundown of charged individuals in the asbestos destruction case. She will be removed from the United States and accused of defilement, as indicated by the state. Cholota, as indicated by the NPA, has not helped out the examiner's office, which declared last November that she was the state's critical piece of proof.

Cholota claims in her assertion, endorsed on Saturday, that she was never informed that she would be called as a state observer and that her contribution in the preliminary would be restricted to the proof she had effectively given to the state catch commission. "Before this [November 13], nobody had reached, informed, or found out if I assented to being a supposed state observer in these criminal procedures," she composes. She guarantees that the disclosure that she would be a state observer sucker punched her and her family.She claims that the second day of her cross examination occurred at the South African Embassy in Washington, DC, where she was cautioned not to pose inquiries that would implicate her. 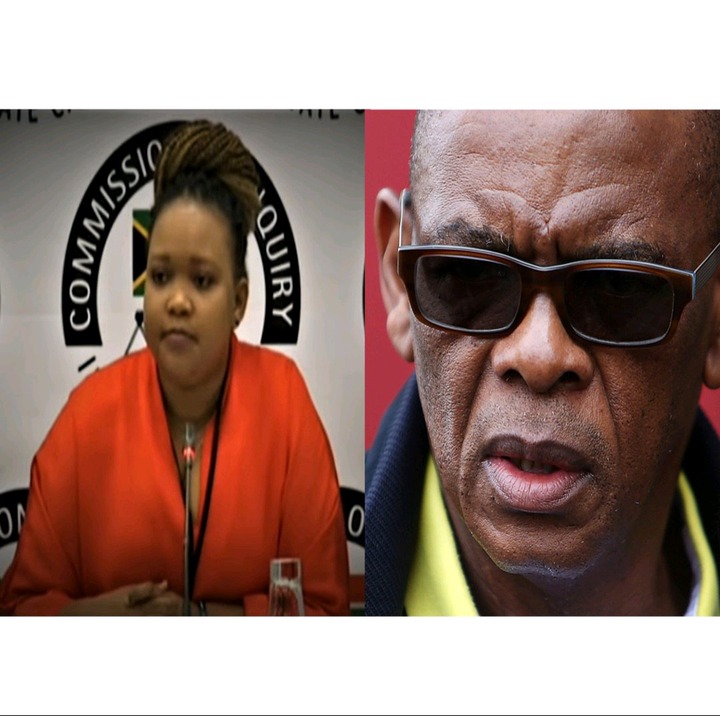 In her assertion, she doesn't indicate the idea of the inquiries. This is the point at which they illuminated her that she had left them with no decision except for to regard her as a suspect, and they quickly gave her a charge sheet itemizing her new charges of defilement, tax evasion, and misrepresentation. She keeps up with that her legitimate insight told her that this was unlawful on the grounds that there was no premise to charge her. Cholota accepts her charges ought to be dropped promptly if her story arrives at NPA supervisor Shamila Batohi, envoy Nomaindiya Mfeketo, and equity serve Ronald Lamola.