Supra Mahumapelo to return to POWER in the ANC? See what Position he’s been NOMINATED for

Supra Mahumapelo, the former North West premier and ANC leader, has warned competitors that he is prepared to reclaim the job for which he accepted nomination this week. However, the much-anticipated ANC provincial conference in North West, set for March 18 and 19, is unlikely to take place due to various unsolved issues among the area's numerous branches. City Press has learned that less than ten of the province's 407 branches attempted to host branch general meetings in advance of the statewide conference last weekend, but several were disbanded due to infighting among attendees over local leadership. 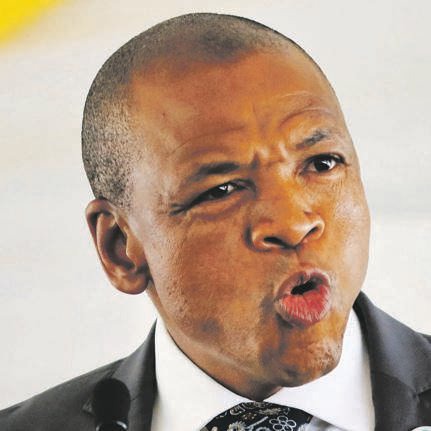 Several branches in the municipalities of Ngaka Modiri Molema, Dr Ruth Segomotsi Mompati, Dr Kenneth Kaunda, and Bojanala Platinum have approached various high courts in North West and Gauteng to challenge the legitimacy of certain ward councillors, mayors, and Speakers whom they claim were parachuted in by provincial list committees (PLC).

Lorna Maloney, chairman of the PLC in North West, wrote to temporary provincial committee coordinator Hlomani Chauke on Wednesday, requesting that he withdraw "parachuted ANC councillors in municipalities around the province." According to Maloney, the PLC was not accountable to any organization other than the ANC's extended electoral committee, which was chaired by former President Kgalema Motlanthe. 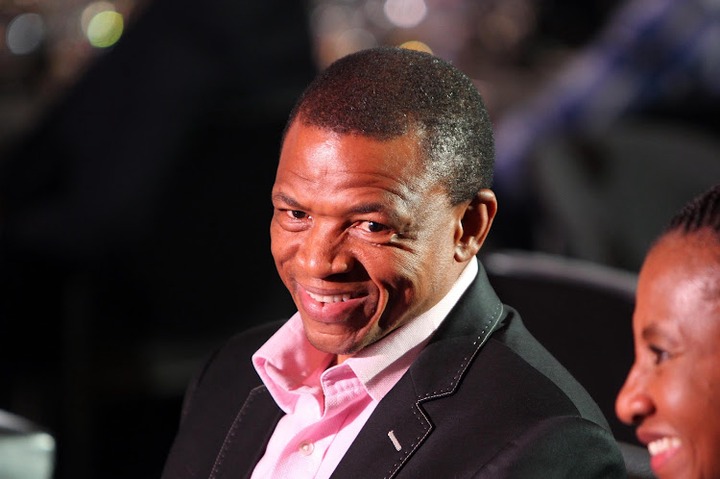 "We pause to remind you that you have admitted to wrongdoing in the ANC local government election 2021 list committee, acts of malfeasance, and the parachuting of certain ANC municipality representatives into municipal councillor positions," the letter continued. [You admitted this] under penalty of perjury."

While many branches were forced to cancel meetings, ward 12 in Mahikeng was able to continue with less than 40 attendees. The ward, which is Mahumapelo's home branch, nominated him to govern the province once more. Mahumapelo joyfully accepted the nomination, dressed in a peach-colored T-shirt, navy blue trousers, a sky-blue cap, and grey takkies.

He told the crowd in his brief acceptance speech that he would not deny this or any subsequent nomination since he had grown up knowing that when people entrusted him with the obligation to lead, he was obligated to comply. 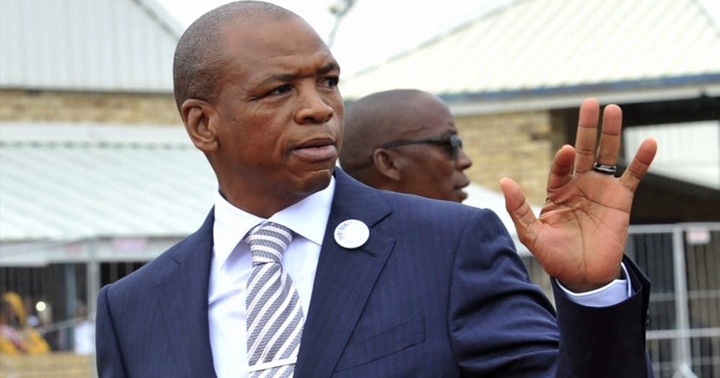 "When I was nominated to lead the province's youth, I accepted. I assumed the job when I was chosen secretary-general of the province. When I was voted provincial chairperson, I accepted once again – and I will not refuse to serve as chairperson again if the people want me to," he said, much to the pleasure of the community.

Mahumapelo, who was suspended for five years in April last year after being found guilty of misbehavior by the provincial disciplinary committee, is the first individual to publicly declare his candidacy for chairperson following the failure of other branches to hold successful general meetings.

He and former acting provincial ANC Women's League secretary Bitsa Lenkopane (who was also suspended for five years) faced charges of organizing parallel demonstrations with the intent of disuniting the party in the province, among other things. 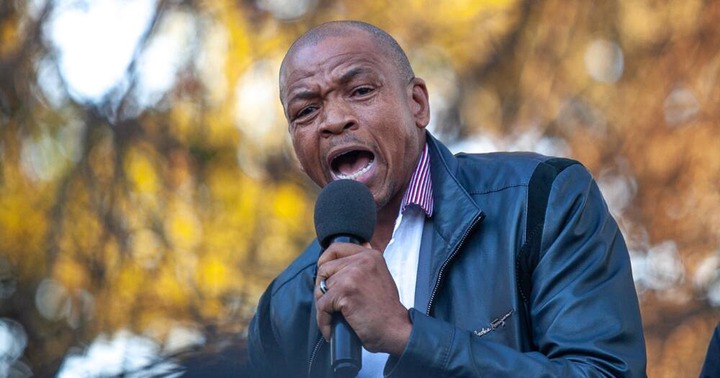 Lenkopane is rumored to be the next deputy chairperson.

The two then appealed their suspension, which was later reversed after the ANC's national disciplinary committee determined that the suspension had been performed improperly. While Mahumapelo was formally nominated in Mahikeng, current Premier Bushy Maape's branch in Dr Ruth Segomotsi Mompati, where he was supposed to be nominated, was unable to conclude the meeting this weekend due to conflicts.

Maape is also anticipated to accept the chairmanship nomination and continue the work he has already begun, City Press has learned. Nono Maloyi is another potential chairperson, and his lobbyists have been working on the ground to drive him to the top position. Among them is Collen Maine, the former president of the ANC Youth League. 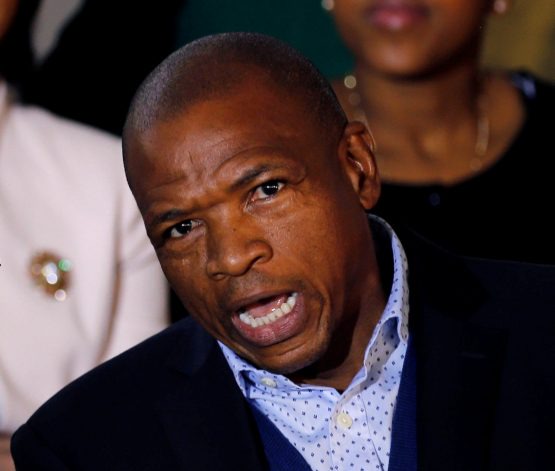 Maine and his colleagues lobbyists have already convinced several branches in the Bojanala Area Municipality, separate from his hometown in the Dr Kenneth Kaunda district, to nominate and support Maloyi. Maloyi's presence in the Bojanala Platinum district has further polarized the region, with some siding with him and others siding with Maape as leader.

The youth league was anticipated to promote Chauke, but the latter has maintained a neutral stance. It has pledged to work with anyone who meets its requirements, which include a young person in the top five roles and five members on the provincial executive committee. Chauke was also supposed to garner support from the ANC Women's League, which was initially expected to issue a statement to that effect but has now chosen to wait and see how the political game plays out.