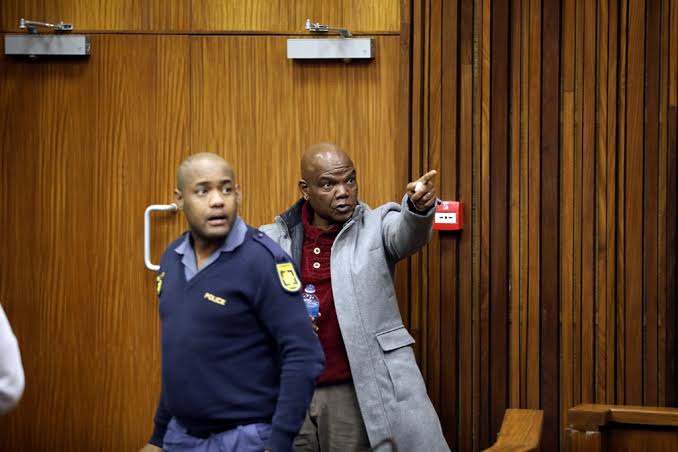 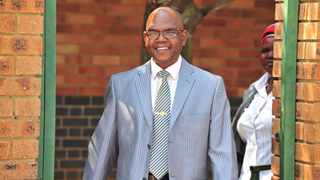 DURBAN – The South African Police Services will not be forking out a cent to pay for Richard Mdluli and his co-accused.

She said the matter has been deferred to February 22 for the setting of a trial date.

Mdluli and his co-accused, Heine Barnard (former supply chain manager) and Solomon Lazarus (former chief financial officer of State Security Agency) face charges of corruption, fraud, and theft which were committed between 2008 and 2012 when they were at the helm of the police crime intelligence services. 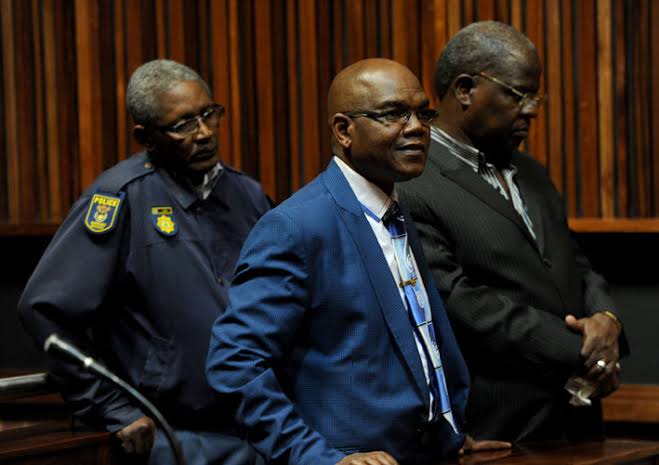 The Pretoria News reported that Mdluli had been given time to launch his application for the State to pay for his fraud and corruption trial. 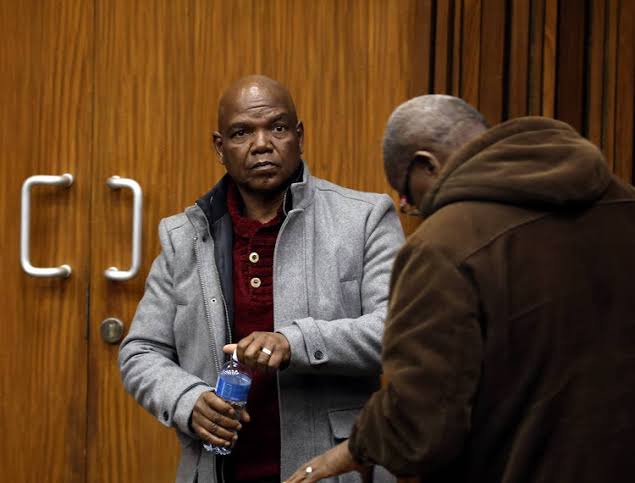 As the charges against him stem from the time that he was employed with the State, he felt it should foot his legal bill. All three accused face charges related to the alleged abuse of the police secret slush fund.

The allegations include payment of private trips to China and Singapore by Mdluli, the private use of witness protection houses, and the leasing out of his private residence to the State to pay his bond.