Julius Malema, the leader of the Economic Freedom Fighters, is once again under fire after the ANC revealed that Philemon Lukhele, one of the suspects in the murder of Hillary Gardee, gained his ANC membership fraudulently. 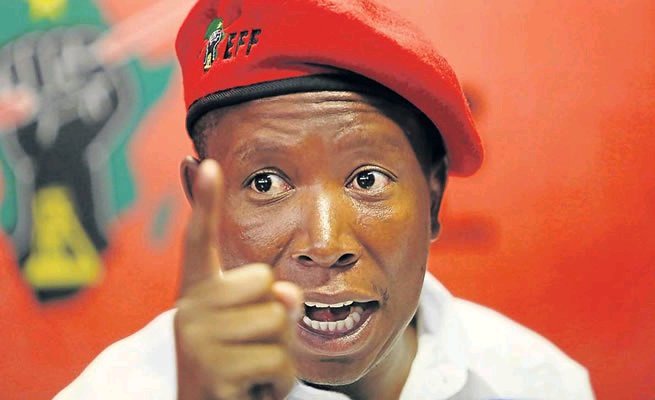 As a foreigner from Swaziland, Lukhele reportedly did not meet the requirements to join the African National Congress.

Many are uncertain as to how he earned his membership, but the ANC asserts that it was fraudulently obtained.

"A foreign national joined the ANC falsely. He became a researcher in the ANC Chief Whip's office. Then, a contract for student housing with the University of Mpumalanga was negotiated.

He then proceeded to rape and murder Hillary Gardee. ANC is currently the leader of society. These are the types of individuals sent to ANC conferences as delegates "After Lukhele's exposure, some became enraged.

Some ANC members have resorted to blaming Julius Malema rather than holding their leadership accountable and asking pertinent questions about who assisted Philemon Lukhele in obtaining ANC membership despite his ineligibility.

The head of the red berets is criticised for his party's open border policy, which is cited as the reason for the flood of illegal immigrants, some of whom are at the helm of criminal activity. 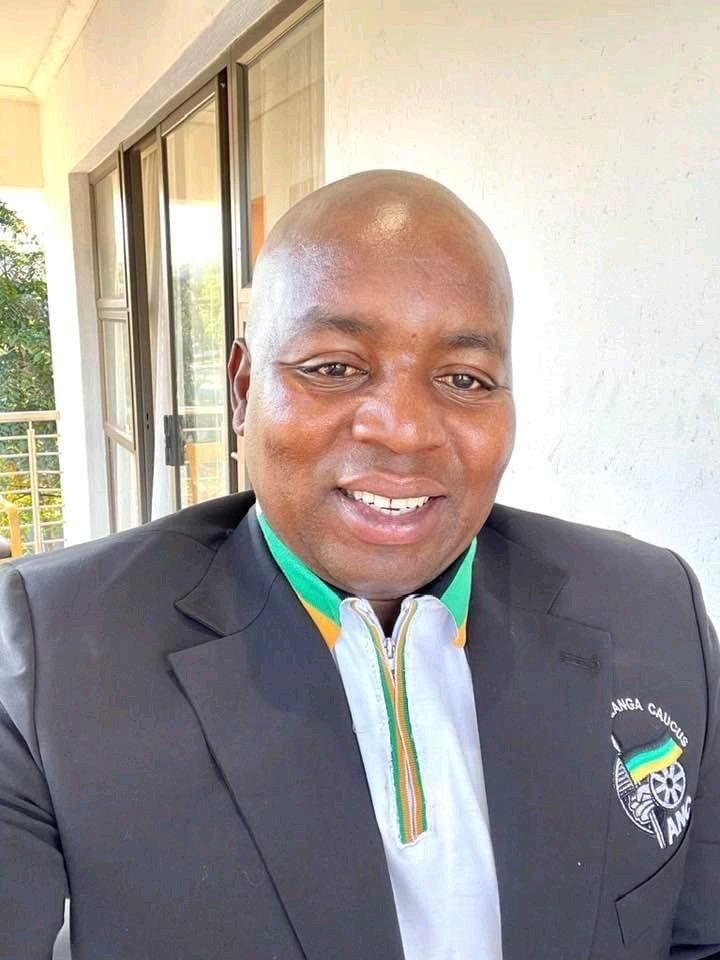 "Julius Malema is in the same footsteps as Helen Zille. He has developed EFF into a very powerful and alluring brand.

A powerful brand with only 10% backing. Worse yet, he is still arrogant while he destroys everything he has created with his own hands "an ANC colleague blames Julius Malema.

The story of Philemon Lukhele demonstrates that the ANC is always searching for someone to blame and use as a scapegoat other than themselves.