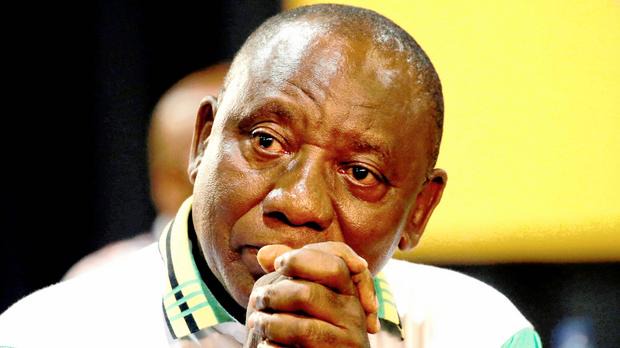 Before the local government elections, President Cyril Ramaphosa issued a stern warning to ANC candidates. As the party continues its moral regeneration by weeding out corruption, Ramaphosa has warned that anyone involved in graft and those who use the people's vote to further their own selfish goals would face harsh repercussions.

On Friday, when campaigning in Tshwane, Ramaphosa told the crowd that the ANC had changed and that he would not hesitate to remove councilors and mayors who opposed the party's policies. The Tshwane region has seen the most ferocious struggle for seats, culminating in the assassination of an ANC councilor candidate three weeks ago. "The ANC is changing steps. We are changing in every possible way. We want disciplined members, people with integrity and who are devoted to work for our people. We want people who will put the interest of the people ahead of themselves and we want committed individuals," said Rhamaphosa. 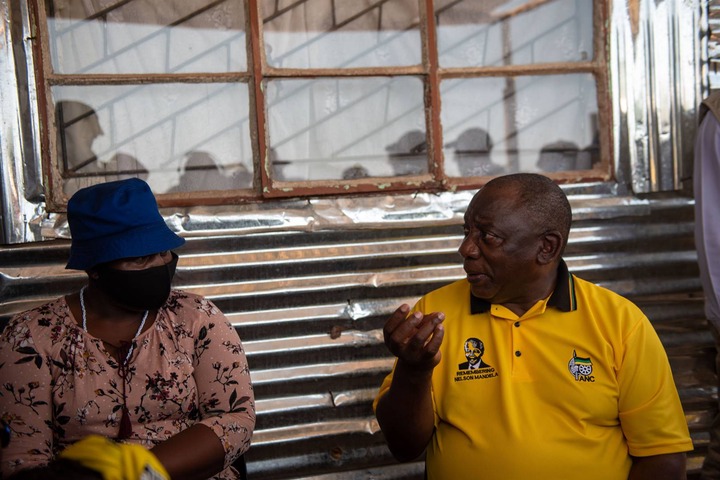 He stated that the era of entitlement is ended and that the party is looking for people who are capable and motivated to providing services. "We don’t want councilors and mayors to work for themselves. We don’t want councilors and mayors who will go and steal public money or be involved in corrupt activities. We are a changed organization and we are clear about that," the president explained.

The presisent stated that the ANC will choose skilled and qualified candidates for mayoral seats following the election. He stated that candidates will be subjected to a rigorous selection procedure in order to obtain only the best prospects for the post. Youth and women make up 25% and 46% of the party's councilors and mayors, respectively. Ramaphosa acknowledged that the ANC has made many mistakes, but he insisted that it is in the process of regeneration. He urged people to vote in big numbers on November 1st. The party is hell-bent on regaining Tshwane.