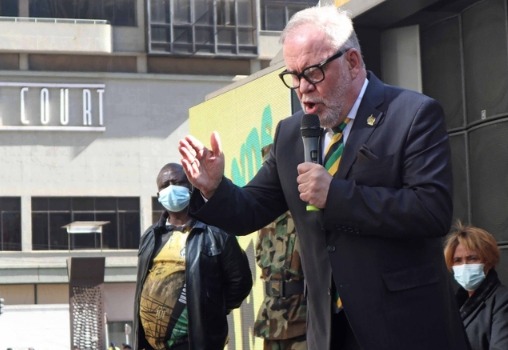 It was victory for the ANC member Carl Niehaus when he won his court case against the state.The ANC member got arrested in July 2021 for violating the Covid-19 regulations . It was after he addressed a small gathering outside the Estcourt prison where the former President of South Africa Mr Jacob Zuma was imprisoned .

He vowed to prove that he had been wrongfully arrested and that he would challenge what had happened to him.

What is he planning to do next ?

Following his victory against the State, Carl Niehaus was reported to have indicated that he would sue the State for the wrongful arrest and political plot against him .Mr Carl got arrested as he was being interviewed infront of media .He added that the act could have been avoided as he had not violated any Covid-19 regulations. 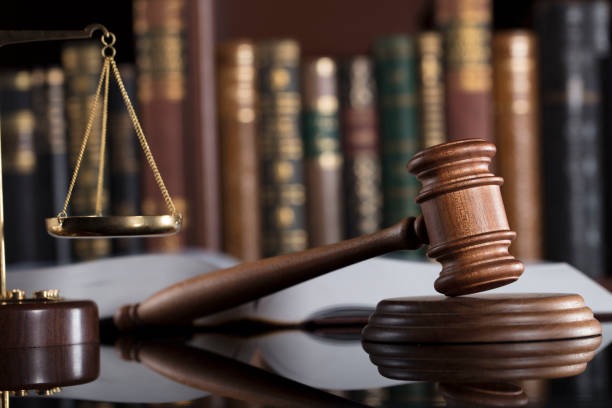 It was further alleged by Carl that he was not in violation if any regulation as the Minister of Justice Mr Ronald Lamola had done the same thing but never got arrested. He went on and alleged that the arrest was politically connected and that the aim was to humiliate him.

Mr Carl said that he had approached Advocate Dali Mpofu for assistance with the way forward regarding suing the State. He reportedly added that he would not be intimidated by anybody . It was also expressed by Carl that he lost a lot financially as he made his way up and down to Estcourt . 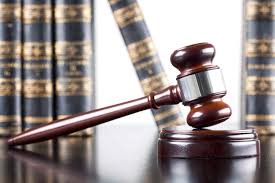 The previous two appearances that he made reportedly saw video clips being played as part of evidence. The case was adjourned to the 26th of June whereby the court decided to rule in favour of Carl .The next step after the consultation of Dali Mpofu will be communicated when details are availed by Mr Carl.