RIP | SA Is In Shock As Covid-19 'Strikes' Top Politician

By Politico_Today (self media writer) | 6 months ago 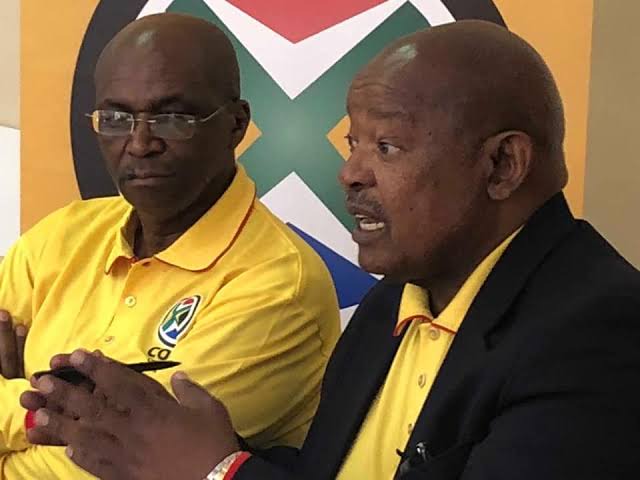 The deadly Covid-19 pandemic has created of an apocalyptic situation with a plethora of the country's citizens having succumbed to complications related to it, and by all accounts, the disease does not discriminate along socio-economic lines as has been evidenced by deaths affecting even the most powerful people in society.

The South African political spectrum was left in sombre moods, when it was confirmed that COPE general secretary Papi Kganare died from complications arising from the disease. He is said to have died at a Johannesburg hospital earlier this evening, his death was confirmed by the party's spokesperson Dennis Bloem, who revealed that the former Free State MEC for Education had been hospitalised after testing positive for the virus four weeks ago. 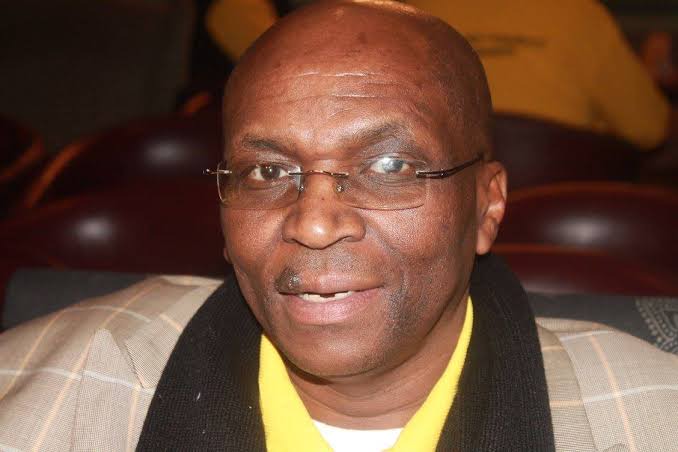 He sadly leaves behind his wife and four children. According to someone close to the family, Kganare was admitted along with his wife, but his wife was discharged while he could not make it out alive.

Bloem though waxed lyrical about Kganare's contribution in the service of society, saying apart from being part of the founding members of COPE, Kganare played a significant role in the United Democratic Front and the struggle itself. 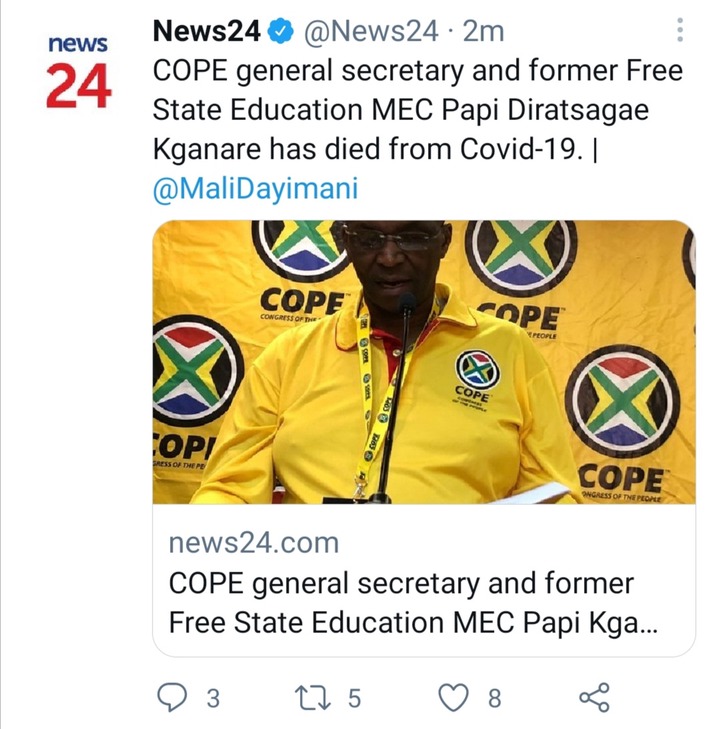 May His Soul rest in peace.

Content created and supplied by: Politico_Today (via Opera News )