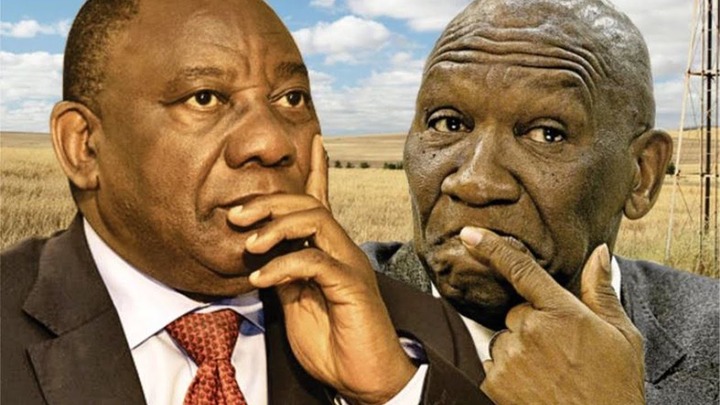 The South African President Cyril Ramaphosa has had his back against the wall following the recently leaked recordings. This has made a lot of citizens furious as they can’t believe that their president is allegedly linked to corruption. As we all know that leaders are supposed to lead by example and they’re believed to have the country’s best interests at heart. Now, the ANC MP Mervyn Dirks has done something brave as he approached the standing committee on public accounts (Scopa) regarding the audio recording about Ramaphosa whereby he allegedly heard speaking about the States Funds being used for the African National Congress (ANC) election campaign. This will be seen as a violation of the PRECCA Act and the President will have to battle to clear his name. 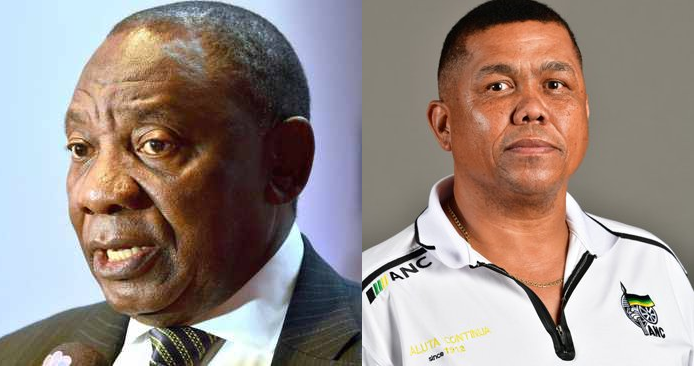 According to the chairperson of parliament’s finance watchdog known as Scopa, Mkhuleko Hlengwa has stated that Dirks has been given a chance to prove his speculations about Ramaphosa. As he feels that the President misused the States Funds to pay for all the party’s campaigns, allegedly. Dirks is believed that he written to Hlengwa requesting for Ramaphosa to be summoned for his alleged illegal actions. Within the leaked recordings which occurred at an ANC NEC meeting, the president is heard talking about certain State Funds that were going to be used on a certain party’s campaign. According to reports, the recording occurred before the 2017 ANC election conference. “One of the officials said as these people from the state security [agency] testify [at the state capture commission], one of the officials said soon they will be revealing about how money was used for some campaigns, and I said I would rather they say you got money from this business for CR17 than for the public to finally hear that their public money was used to advance certain campaigns,” Ramaphosa could be heard saying in the recording. 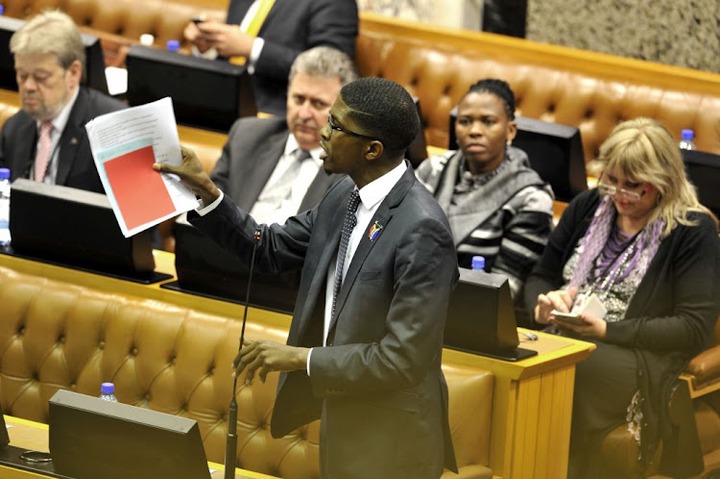 Mervyn Dirks with regards to the misuse of state funds and perjury by President Cyril Ramaphosa."/>

It is believed that the letter that Dirks wrote will be read out to other political party members. As soon as the parliament recess this year and then Ramaphosa will have to explain what he was saying within the leaked recording.