There appear to be quite a few skeletons in Philemon Lukhele's closet. Lukhele is a main suspect in the horrible murder of Hillary. After his detention, it was established that Lukhele is a card-carrying member of the African National Congress who holds an important position in the Mpumalanga Legislature. 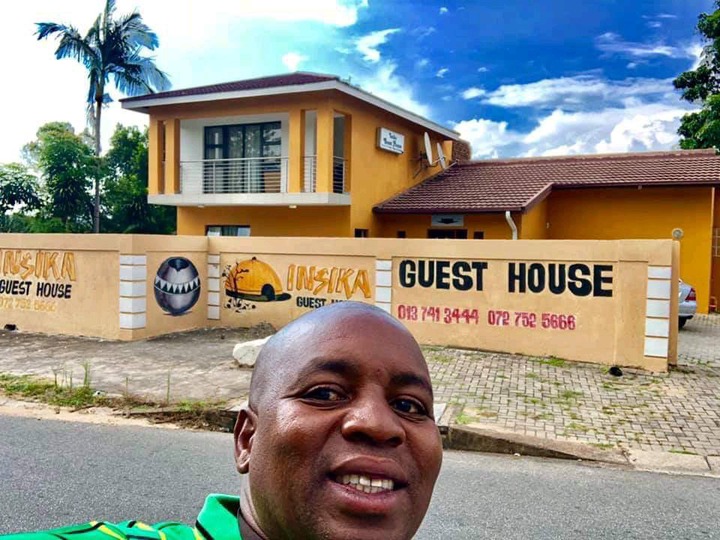 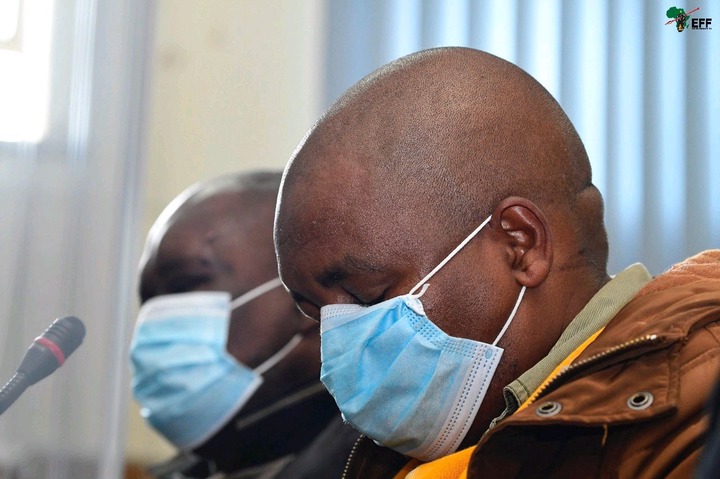 Following receiving harsh criticism for failing to act more than a week after Lukhele's detention, the ANC disclosed the alarming information. 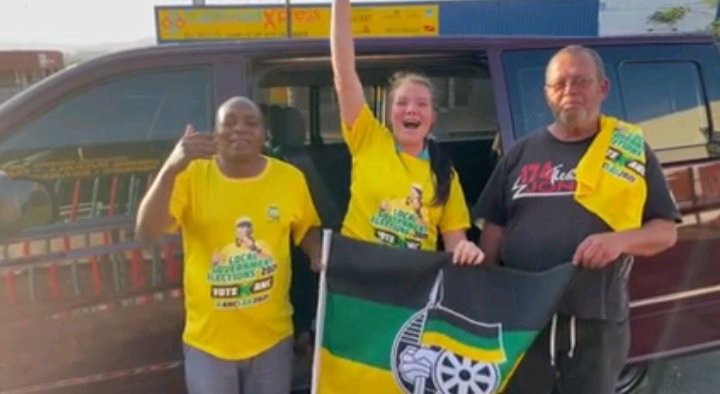 Ndhlovu warned on Friday that the party faced a problem. According to the party's step-aside rule, Philemon must be given the opportunity to voluntarily step away. However, this was somewhat difficult given that he was in prison. The party stated that it could only suspend a member if he or she refused to voluntarily resign. After conducting an internal inquiry, it was determined that Lukhele would not even be required to resign because his membership was obtained improperly. The ruling party has cancelled the membership of this illegitimate member.

Never ceases to amaze, ANC. After so many years of service, it was only after the murder that the deception was discovered. Keep in mind that Lukhele is not a South African. His birthplace is Swaziland. He is also a member of PUDEMO, which quickly terminated his membership after his arrest. ANC acts as if they are unaware that Philemon is a foreigner. We doubt that he is the sole non-citizen with a membership card. In reality, there are many foreigners in the South African Parliament.

Given the porous boundaries, how many more like him are there in the party if his membership is illegitimate?

Given that he is rumored to be a high-ranking member of PUDEMO, how are his documents? Does he have a valid SA ID/passport?

How many more memberships have been granted to non-South African citizens, especially considering that certain political parties advocate for a South Africa without borders? Will the ANC file criminal charges against Philemon Lukhele, "its researcher and senior manager"? They are unable to "just discontinue" his membership. He was hired because he was an ANC member; will they reimburse him for the time he worked for them?