Interesting and Fun Things That South African Politicians Do Besides Politics.

By Izwelethu_News (self media writer) | 2 months ago

Politicians are popularly known as the people who spend almost their time in parliament ensuring that the administrative process works smoothly and perfectly. We cannot dispute the fact that politicians are humans as well and they have a life besides politics. In this article, we will look at what are the other things that South African politics can do besides arguing and quoting the Constitution almost every day.

Malema is a DJ. 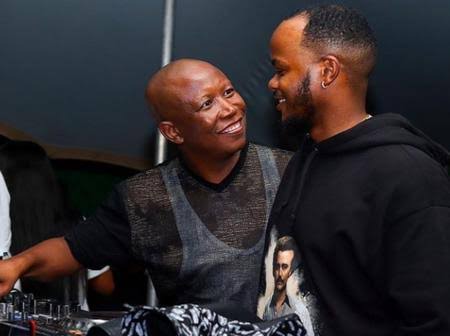 Well, Malema is a politician but he can play the decks. Juju is a friend which Major Leaguez, DJ Shimza, and Uncle Vinny, Ricky Rick, Cassper Nyovest and many more. 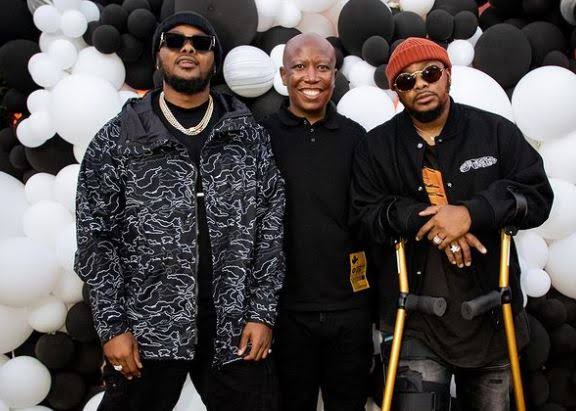 Do you remember during the presidential elections, Malema once played a set during those and he nailed his set! This politician appeared on many occasions with the Major League.

Mmusi Maimane is a pastor. 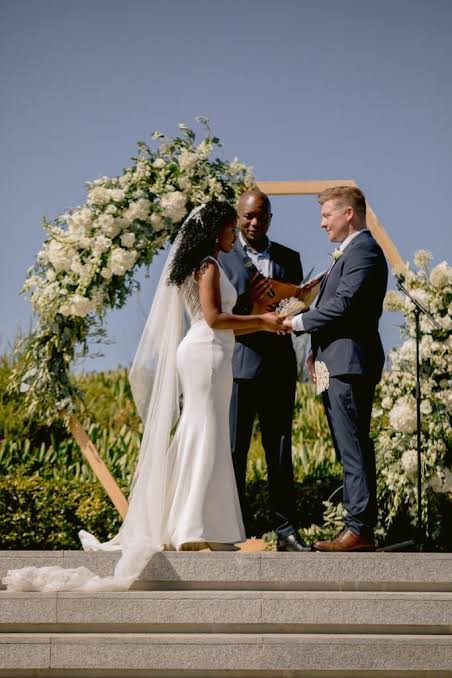 Besides slamming DJ Shimza and instructing him to buy flowers, this man is a pastor in  Liberty Church. Before Mmusi Maimane joined DA (which he also left), he was a pastor. Mmainane's interest in politicians was because he was following the prophecy that one day he will be a president. Pastor Maimane appeared in one of the weddings where he helped the couple tie the nod. He is a certified pastor.

Mbuyiseni Ndlozi is a vocalist. 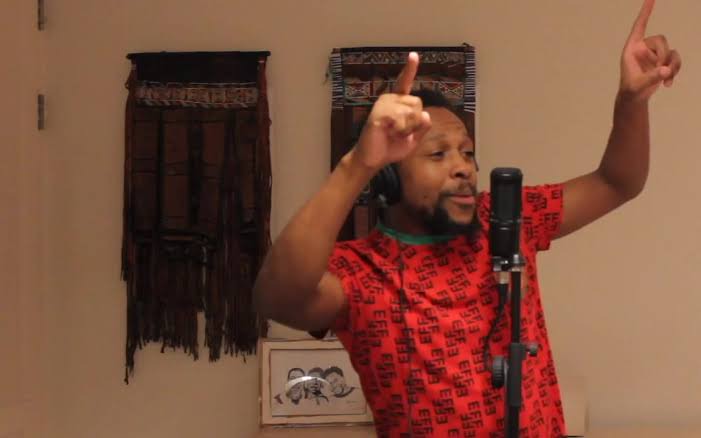 Have you heard those struggle songs sung by comrades, well, that vocalist behind them is Mbuyiseni Ndlozi. The man has a beautiful voice and he can record an album with it.

Tito Mboweni is a chef. 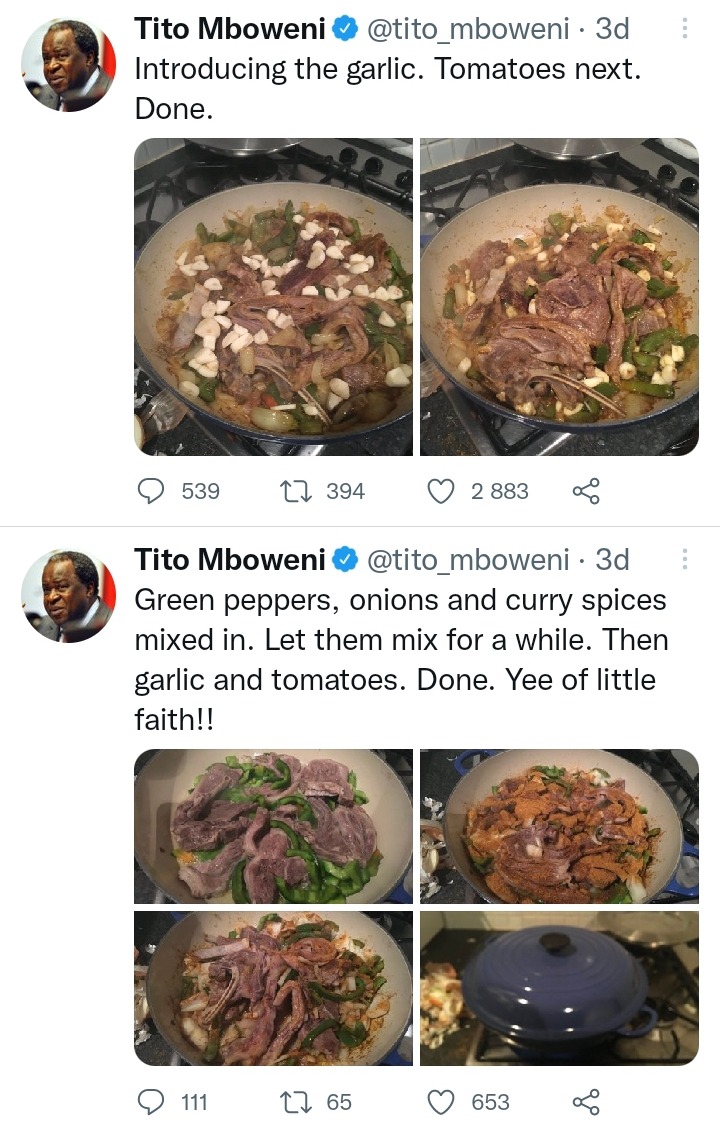 If you are familiar with Twitter surely you would by now know that Tito is a chef. Tito enjoys cooking and he is not afraid to share the meals on Twitter. 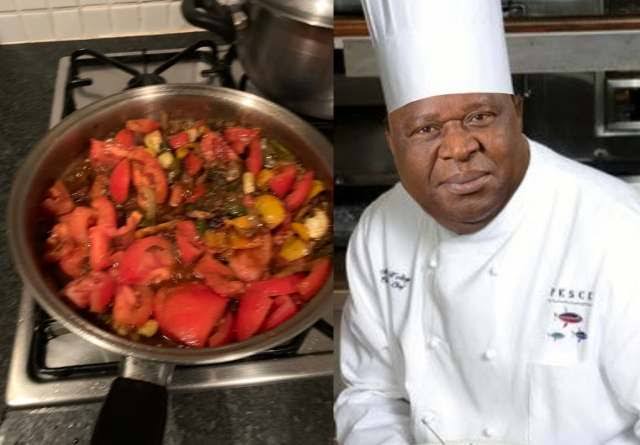 The man wanted to be a chef but politics got in his way. Well, since he is now retired ad unemployed he has full time to explore his interest.

Jacob Zuma is a server of the traditional leader. 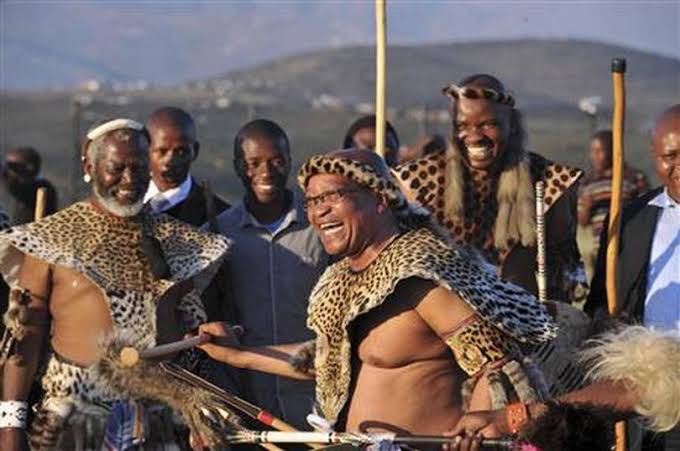 Have you asked yourself why Zulu warriors came out in numbers to fight for Zuma? Well, it is because Zuma was their people and he served some of the duties in the council. In Nkandla, Zuma is an ordinary community member who attends all the meetings by the council and also served there. He is known for demonstrating respect to other women and men in the community.