It is seems like people will do anything to get attention from the media these days, even if their actions could potentially incriminate or tarnish the image of their families. Mbuso Mandela is no stranger to controversy in 2015 he was held in custody for allegedly raping a 15 year old girl, the case had a lot of complications and he was not arrested. 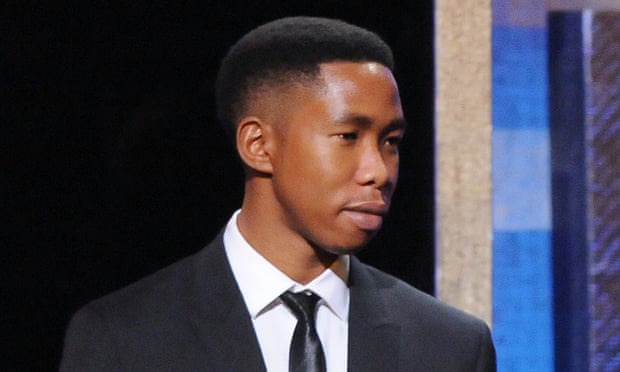 In the recent video, Mbuso Mandela can be audibly heard saying that he is a woman abuser, which he further explains how he abused his girlfriend in detail. With the turmoil that is currently going on in the country in terms of Gender Based Violence, one would think that people don't take such matters likely. 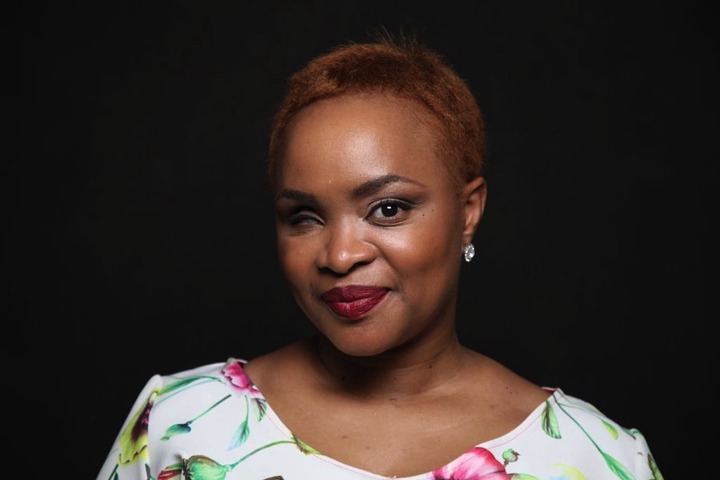 Josinah Machel who is the daughter of Gracia Machel, Nelson Mandela's wife is a GBV activist so you can only imagine what her reaction was when she came across the video online, it must have hurt her so much that she even chose to share the video and voice out her concerns in the caption.

The most disturbing part is how this could all be an elaborate scheme to get views or to go viral because a video of a woman claiming to be Mbuso's girlfriend has also surfaced where she is claiming that she was not in any way abused by him the link to the video is here: https://twitter.com/i/status/1486247175369728001