"We don't want you and your foreigners” Malema kiss the dust at KZN, & chased away

Julius Malema and his political party are making it across South Africa, due to the upcoming national local elections. Everyone wants to win municipalities. The EFF that turned 8 years old this year wants to restore trust and faith in the hearts of South Africans, especially provinces that are far away from where Julius Malema originates. Without a doubt, many of the votes that the EFF gets are from Limpopo. Julius Malema and his team are calculative, going to the KZN, is an orchestrated move, and since many Zulu people seem to be hating the ANC, after what they have done to Jacob Zuma, EFF might win their hearts. Julius Malema was seen on the ground campaigning in KZN. 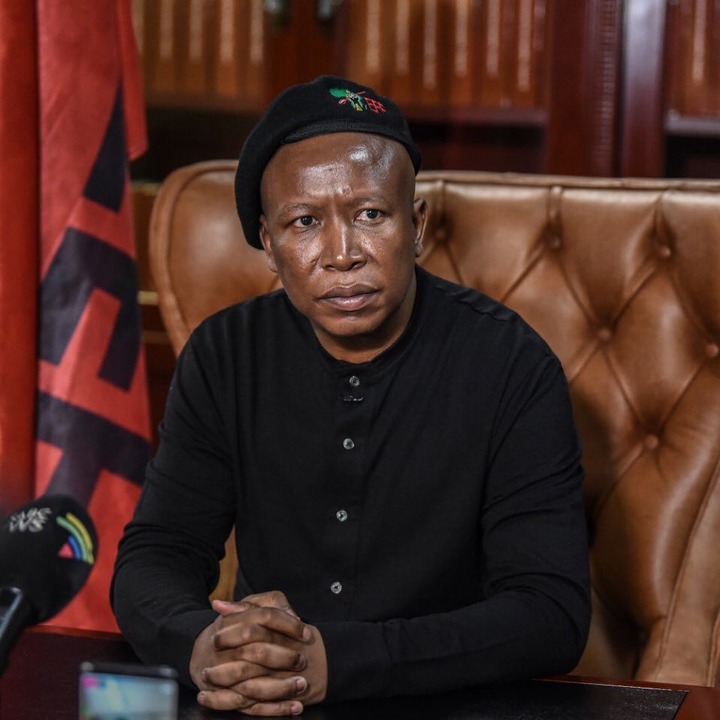 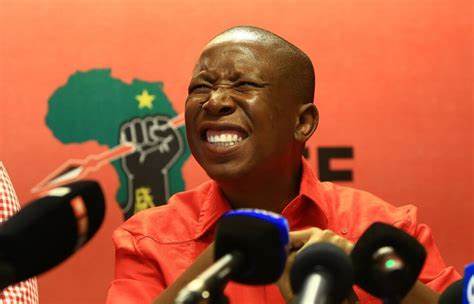 Things didn't turn out the way Julius Malema and his political party were anticipating them. They thought it was going to be a walk in the park for them to campaign in KZN. Not everyone in KZN likes them, despite showing care towards black lives that were lost during the unrest. It is alleged that Julius Malema has been chased away in some regions in the KZN, when he was campaigning for the next local elections, that are stipulated to take place at the beginning of November 2021. The EFF wants votes like any other political party. There is nothing wrong with campaigning in regions where you are more likely to be chased away.

KZN residents do not agree with policies of the EFF. They are aware that Julius Malema is on a mission to allow foreigners to come into South Africa if he becomes the president of South Africa one day. “Julius Malema was chased out in Elandskop, KZN when he tried to campaign there! People said: "we don't want you and your foreigners!"

The EFF is having tough time campaigning in KZN, despite supporting Jacob Zuma.