General Ace Magashule was seen mingling with other top EFF leaders at the Freedom Day rally that was held in Kliptown. The rally was held to celebrate the EFF. The public at large was enamored with the gesture, which brought attention to the fact that the rally was not about the EFF but rather the country. However, members of the ANC Free State had a different point of view. 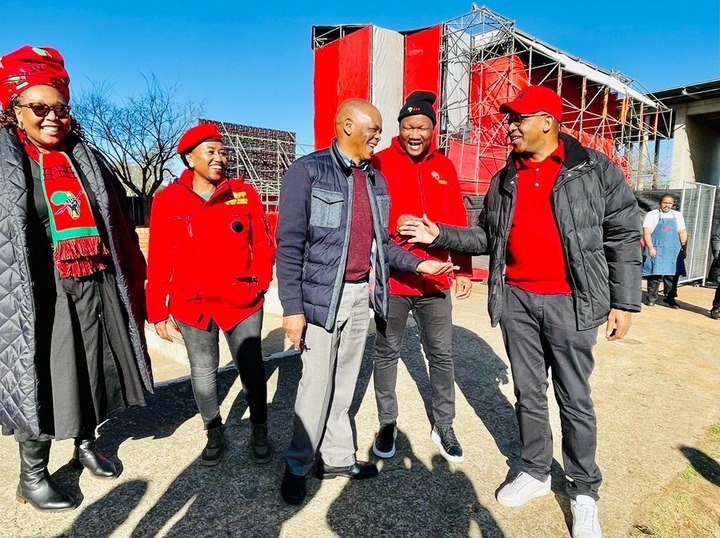 According to a number of sources, the members of the ANC in the state of Free State are of the opinion that Magashule's attendance at the demonstration was not only irresponsible but also detrimental to the reputation of the party. They advised other members not to follow suit and added that Magashule does not have the freedom to throw away the ideals of the organization simply because he is suspended from the group.

Bantu Holomisa, who is a member of the United Democratic Movement (UDM), has defended Magashule by saying that ANC Free State members should be mature because opposition parties are not the enemies of the ANC. As a result of this, he has also attended events hosted by the governing party. In addition, he has engaged in a round of golf with members of the ANC. 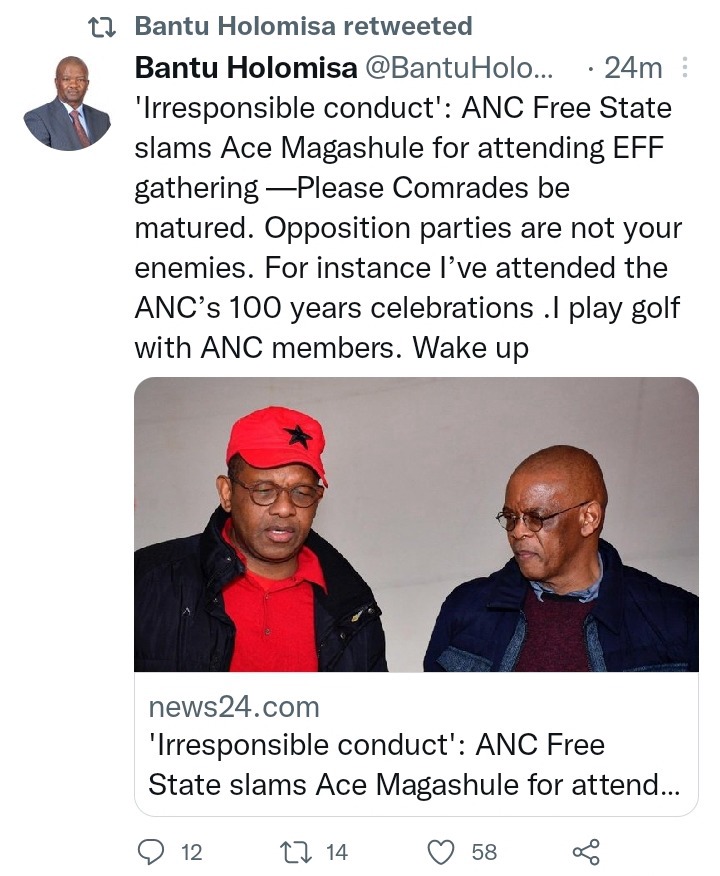 His detractors are mocking him and labeling him a mature spy despite the fact that Holomisa has demonstrated maturity by protecting the leader of a political opposition group. Some people believe that he should be commenting on other topics, such as the Phala Phala farmgate scandal, rather than the problems of an opposition party. Others disagree with this viewpoint. 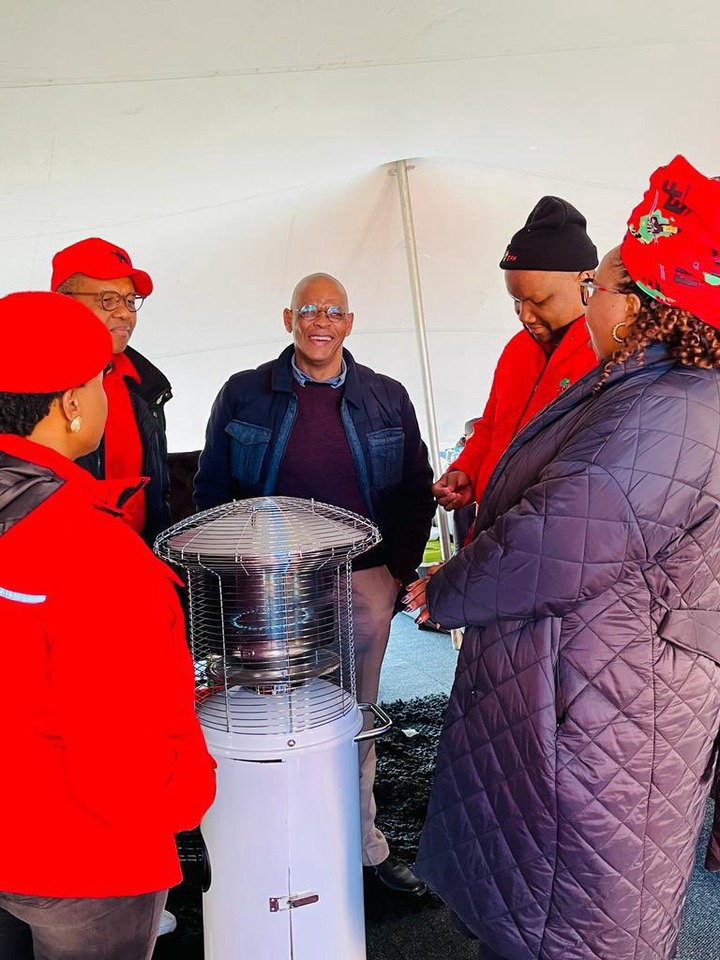 When you consider that these political parties regard one another as competitors, it's hard to fathom how they could ever work together on anything. The leaders of the opposition parties need to start viewing each other as leaders of the country and not as competitors who will take power away from them in order to make headway against corruption.

All of these arguments are nothing more than a betrayal of the population since they demonstrate that their leaders are not mature enough to cooperate with one another and support one another. In any case, the distribution of power was always intended to be fluid. Strangely, without there ever having been a war during the ANC's rule, only one party has ever held power for as long as they have. If that's what it takes for Magashule to join the EFF, then so be it. After all, the ruling party has not been particularly friendly to him, and he appears to be happier in the company of the EFF. All that is required of the nation is a convincing demonstration of its capacity for democratic development in South Africa.