OPINION| Our state president is in deep trouble

Whichever way we look at it, our State President is in deep trouble from a moral ethical perspective if we remove from our minds the fact that his organization is mired in a faction war which threatens the country, the President is in a moral dilemma. Busisiwe Mkhwebane had her legal setbacks with the president in the past which no doubt she lost because of her legal ineptitude, this time around, she has the unintended backing of all thise who are proponents of justice 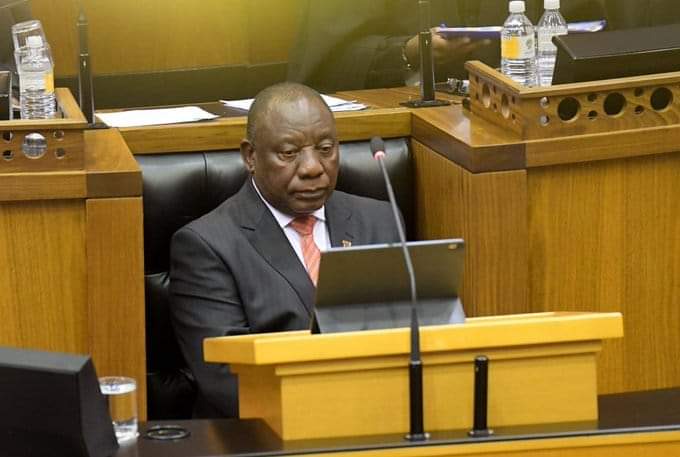 If you recall, I have always questioned iur President's commitment to deal decisively with corruption, this undecisiveness has largely contributed to his choice of his organization over the country. He sort to fall on his sword than to expose the corruption perpetrated by his comrades, he told us that he would rather be regarded as a weak President than to see his organization disintegrate, he told the country at the Zondo Commission that while he was a Deputy President, in the Jacob Zuma administration, he saw the commission of corruption but could not do anything about it our president sought to go to the courts, in order to stop the investigation into his presidential campaign funding he won the legal battle in this case, but hopelessnessly, lost the moral and ethical battle 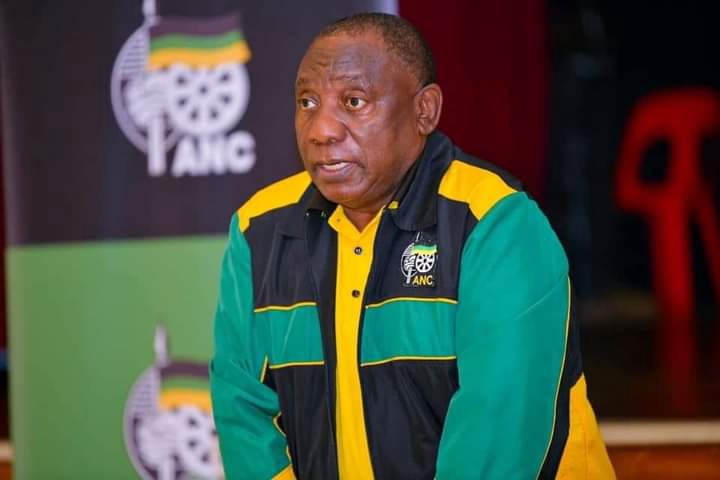 This time, the RET have done their work iIt is the type of work one cannot ignore on simple moral and ethical grounds they understood where and how to appeal to public sympathy, and they have while we are not interested in the ANC's turf wars, anything that upholds the country's moral and ethical standards, we will applaud without getting involved in the ANC's internal squabbles 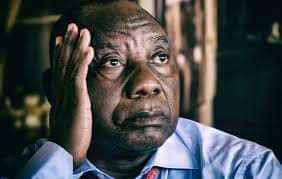 ‘I am not sick. I am going through a lot’ – Samthing Soweto addresses concerns about his weight loss

Men, If A lady Asks You Following Questions, She Loves You: Checkout Number 3

Stop wasting money on feeds, instead use this method to help your chicken grow faster and healthier

It’s all love between RHOD’s Mabusi Seme and Jojo as they spend day together, iron differences out.

Six Killed In A Horrific N1 Crash Involving A Quantum And A Sedan: Hyndai Burnt To Ashes

Will Arthur Zwane Regret Doing This? Check What Might Cause Trouble At Kaizer Chiefs

Ex-Pirates player spent R2000 on Alcohol, See who it is