White South African Says He Has Proofs Against Ramaphosa, Tells Him To Resign Respectfully

A white man says that the constitutional is suffering under president Cyril Ramaphosa, and he is therefore asking him to resign respectfully to save South Africa and the constitutional. The man wrote, “…so I am not disrespectful if I ask him to resign! That and all the other reasons I have proof of is actually begging him. Respectfully Mr President, please resign to save SA and our Constitution”. Recall that yesterday also, another South African asked president Cyril Ramaphosa to resign honourably and save himself of some unnecessary impediments that is coming ahead. He noted that the Soweto campaign flaws where people tried to prevent him from campaigning is enough to tell him that many people are no longer on his side and indeed, the side of the ruling party, the ANC. He added that South Africans are tired and eager for change. 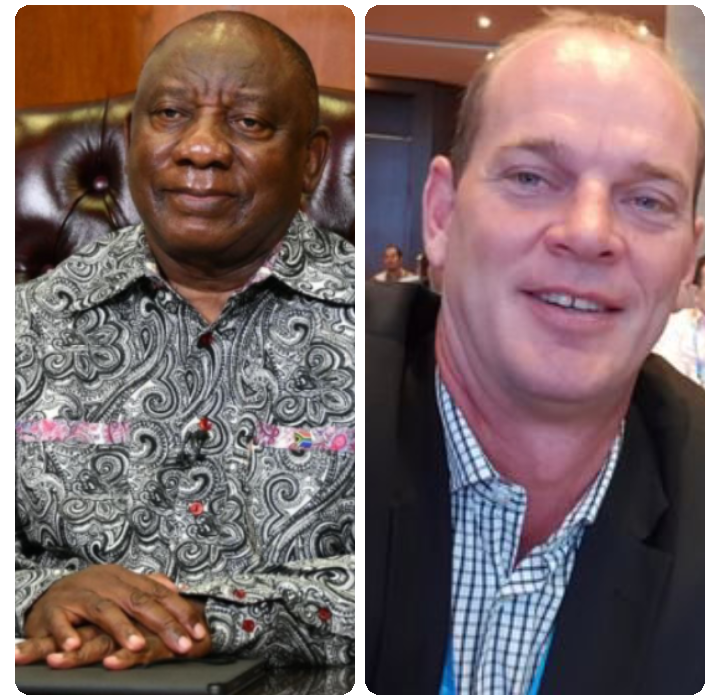 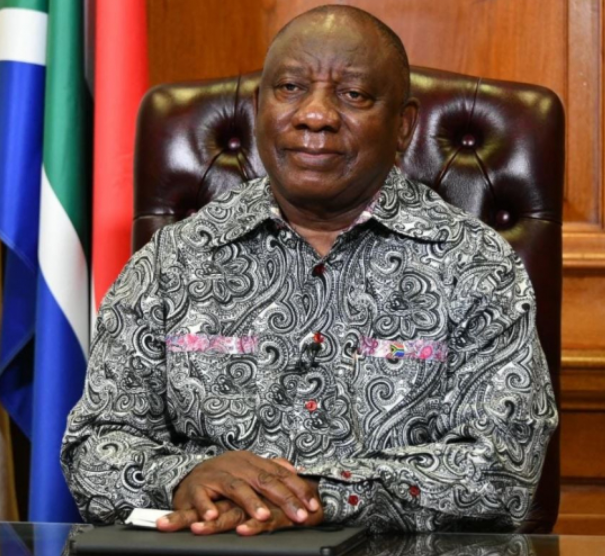 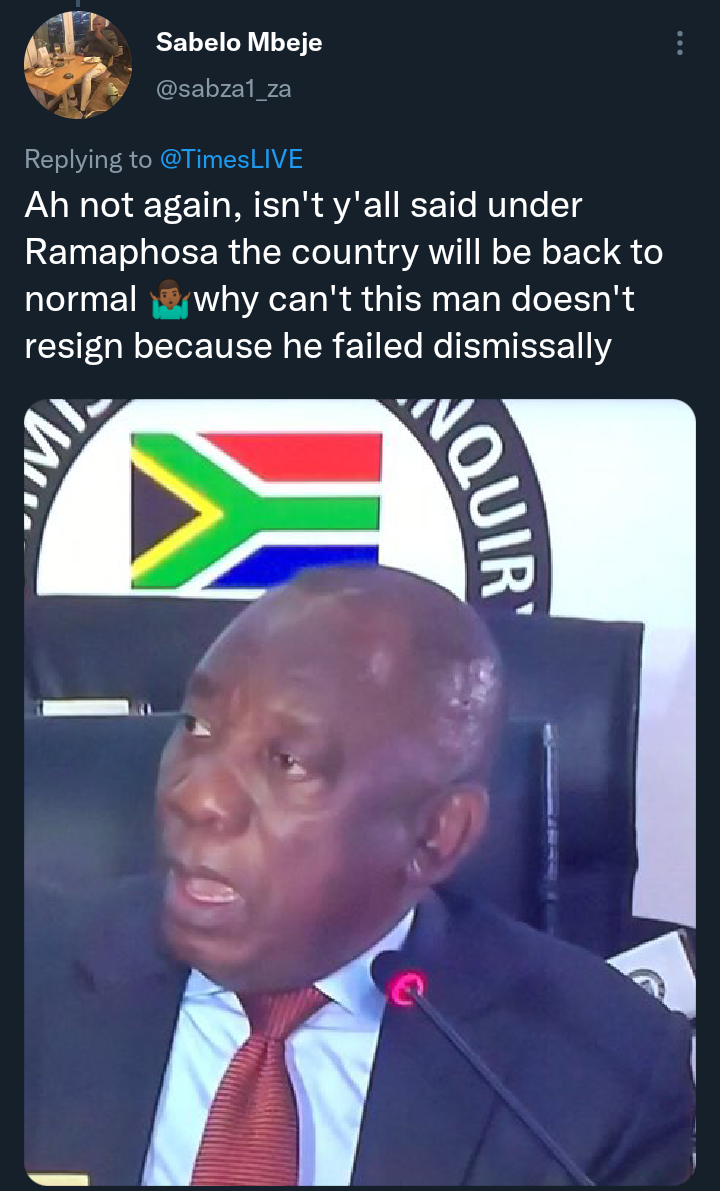 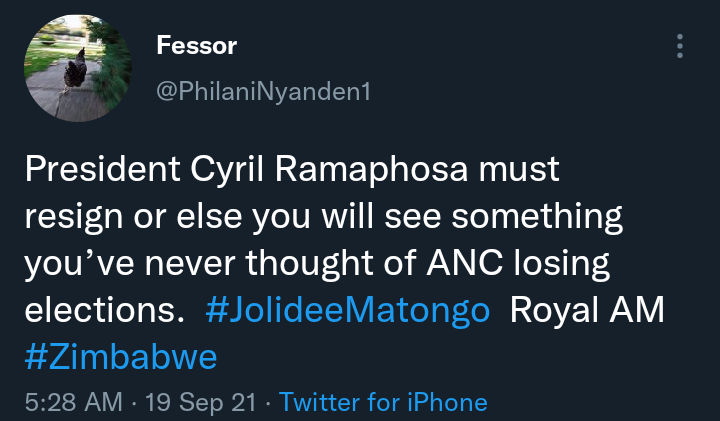 Another South African who is asking president Cyril Ramaphosa to resign said that the corruption under Jacob Zuma was a child's play compared to the ones happening under this president administration. He added that coupled with impunity and embezzlement, including high level of unemployment, that the best thing for the president to do to save the country from drowning is to resign and hand over to a more competent person that will steer the country away from this economic woes, unemployment, and corruption. He again stated that what the president and his cabinet Ministers see as fighting corruption is nothing more than an ANC factional tussles, infighting, and power rift among their heavyweights. Furthermore, he further wrote, “President Cyril Ramaphosa must resign or else you will see something you’ve never thought of, ANC losing elections”. The call for Ramaphosa to resign is getting intense, and those who have been supporting him are among those who are asking him to honourably resign. 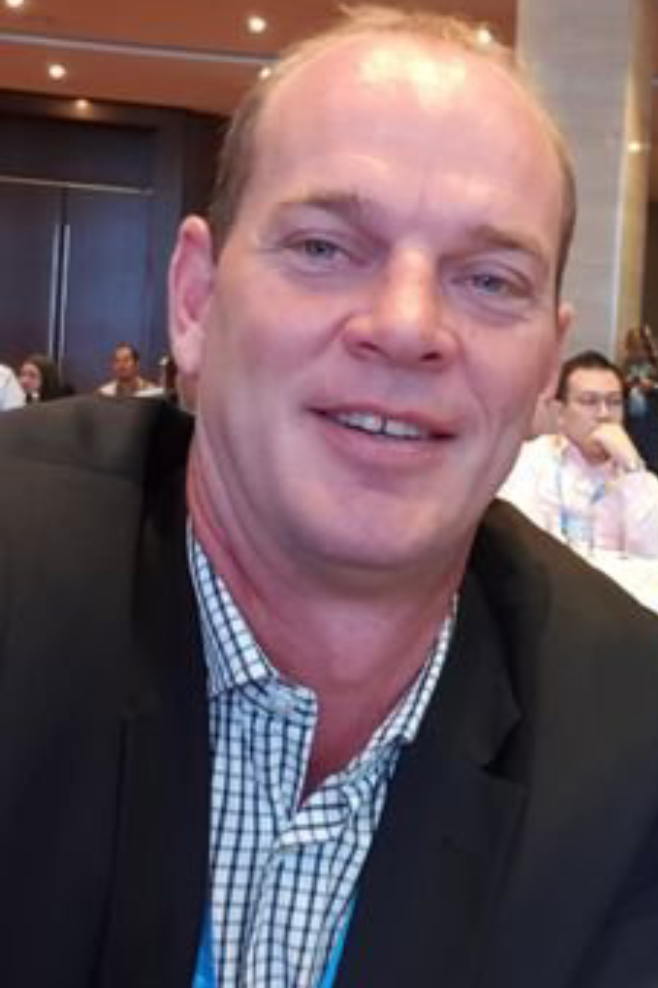 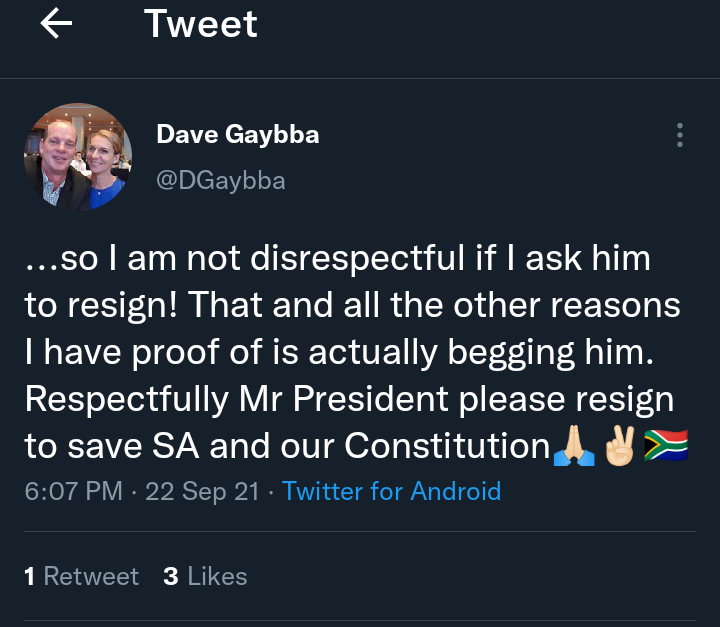 Many political analysts believe that the fate that befell his predecessors may eventually befall him if the president, refuse to take a holistic stand against corruption. Some people are also calling on him to resign based on the parole that was granted to ex-president, Jacob Zuma. Another person wrote, "Ah not again, isn't you all said under Ramaphosa the country will be back to normal why can't this man doesn't resign because he failed dismissally”. Many acclaimed that what they initially thought of Ramaphosa is not what they are experiencing.