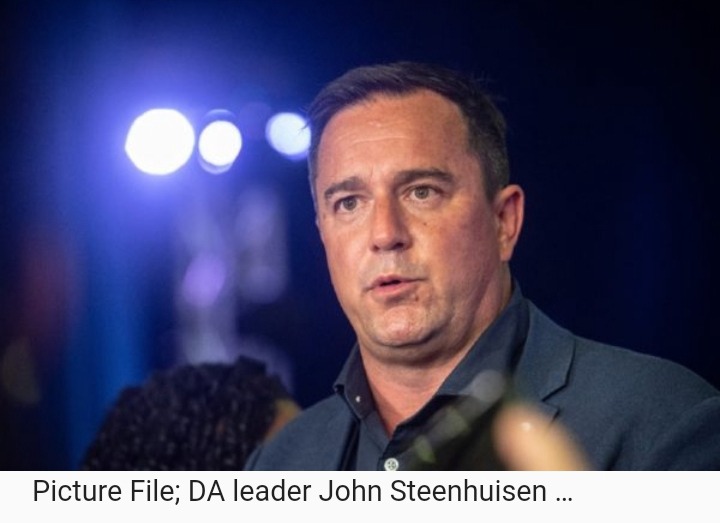 It was another busy day in eThekwini as eThekwini councillors were electing its Mayor . He said that this was a narrative that was being driven against his party by others .

He said this was proven by his party´s good governance with smaller parties in eThekwini.He emphasized that his party could not be blamed for the loss .

The ANC candidate won the mayoral position in that metro. However the leader of Democratic Alliance Mr John Steenhuisen revealed that his party did not lose to ANC because of arrogance as allegedly claimed by other political parties .

Mr Herman Mashaba and Makhosi Khoza who are from ActionSA are some of the figures who are alleged to have been on record of calling upon the DA to put aside being arrogant when dealing with smaller parties .

Advocate Dali Mpofu from EFF has also been reported to be on the same record calling for the same thing . Makhosi Khoza reportedly said that they had large numbers on Monday to displace ANC , but some changed their minds on Wednesday and alleged that they were complaining about the arrogance of DA.