What the President Is Being Accused Of Is Not Corruption, According To Thuli Madonsela

We already knew that the Phala Phala narrative was a popular one, especially given that three investigations will be conducted on Ramaphosa in relation to the Phala Phala burglary. Ramaphosa has already been accused of doing nothing wrong in relation to the thievery of his own personal belongings, yet the president was also the victim of theft. This money is the president's and not the state's money, so people need to keep that in mind as well. Corruption, as many have claimed, was not committed because he took money from the taxpayers. There is a lot of speculation in South Africa about this case because of the fact that the money was in US dollars, which raised a lot of eyebrows among the South African people. 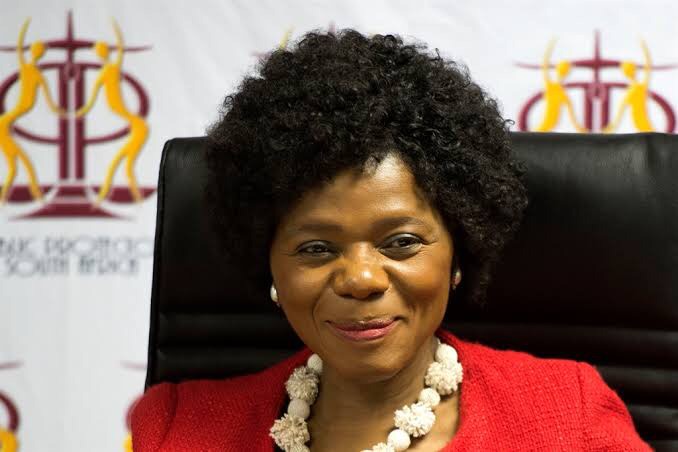 The Phala Phala saga is discussed by Thuli Madonsela in an interview.

However, many South Africans were shocked to learn that Thuli Madonsela, the former public protector, declared that what is happening with President Ramaphosa and Phala Phala is not a corruption scandal, as previously reported. According to some, Madonsela is clearly defending President Cyril Ramaphosa, and it should not be surprising that she would do so. 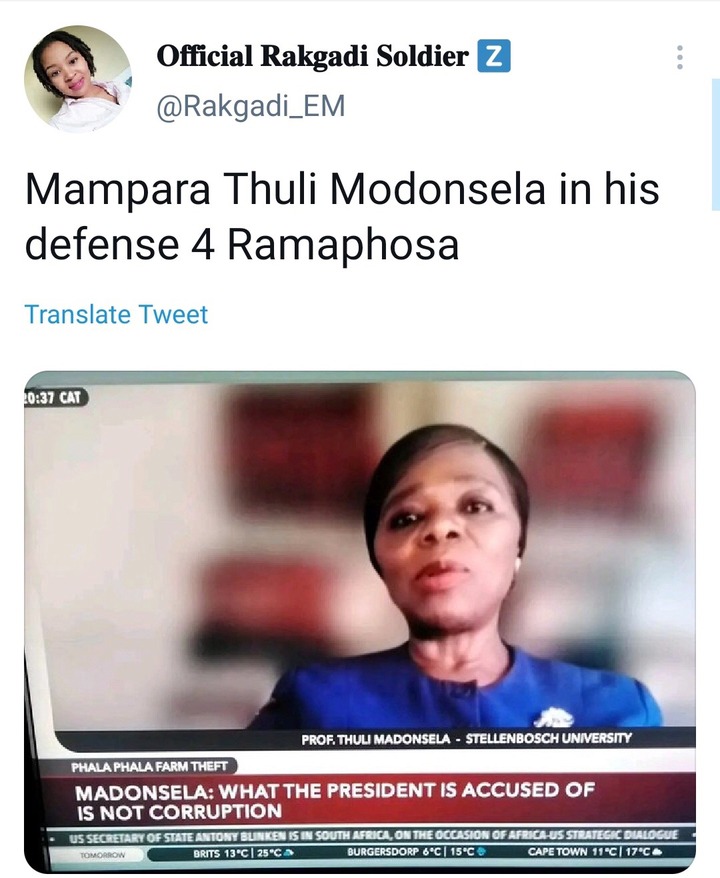 Is Thuli Madonsela acting as a go-between for President Zuma?

If the tables were turned, and it were former President Jacob Zuma who was embroiled in a controversy, the same could not be said of her. Since it is Ramaphosa, no one will be saying anything negative about him. It is safe to assume that things will continue as normal. If this were about President Zuma, they argue, it would mean that the state's funds would be at stake instead of Zuma's.

South Africans, on the other hand, just want to see their president held accountable for his actions. They want to know how he reacted to the 31 questions posed by Busisiwe Mkhwebane, the suspended public protector.

Here is what the wife told the German tourist before he died, at Kruger National Park

R.I.P || His Best Friend allegedly Killed & Burry Him In a Hole After He Promised Him a Teaching Job