Matshela Koko, a former Eskom administrator who has been labeled by opponents as an alleged RET force because to his constant advocacy of the Zuma administration, has revealed that president Cyril Ramaphosa's Phala Phala crisis is another Nkandla. 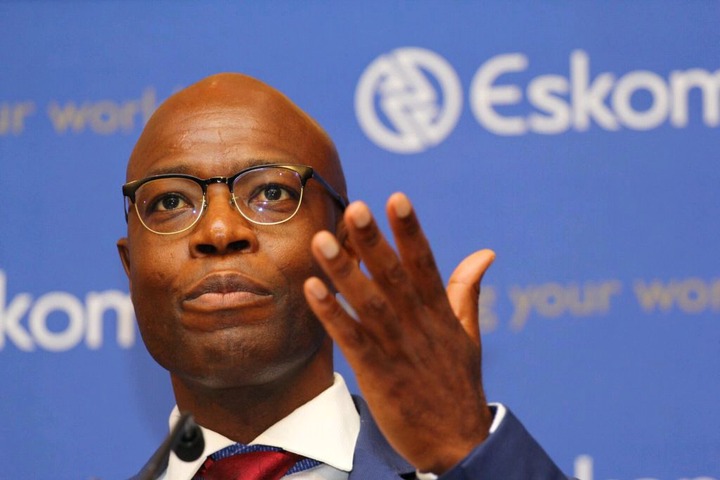 Koko asserts that opposition parties will once again humiliate the ANC in the wake of the Phala Phala scandal after the Democratic Alliance leader, John Steenhuisen, who had previously stated that he would like to work with Cyril Ramaphosa's faction of the ANC, but not the RET, demanded that the FBI investigate the president on charges of money laundering, called for an investigation by the FBI.

Critics believe that this is how opposition groups operate; they divide, sow discord within the ANC, and eventually abandon their objective.

This is anticipated to have a detrimental impact on the ANC's success in the elections of 2024. Even if Cyril Ramaphosa is re-elected in December, it appears that residents have already lost faith in his leadership skills.

Matshela Koko, a former executive at Eskom, asserts that the opposition parties would again embarrass the ANC in light of this historical context. 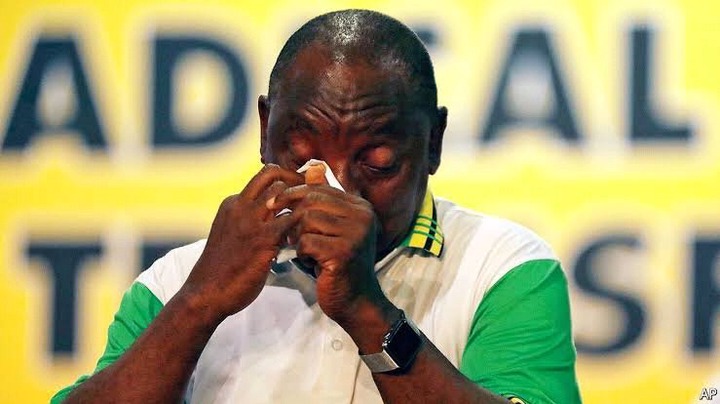 "Part 2 loading of the Nkandla fire pool. Once again, the opposition will humiliate the ANC "he stated.

Economic Freedom Fighters Commissar Fana Mokoena contends that Ramaphosa will not make it to the December Conference, assuming he arrives there without a criminal record.

"Even Stellenbosch has distanced itself from Ramaphosa. For them, he is a liability. Moreover, he has not entirely fulfilled the CR17 campaign mandate. They have lost interest in him. Consequently, he can only rely on himself and his government-based accomplices. He will not be defended by the ANC "said Mokoena. 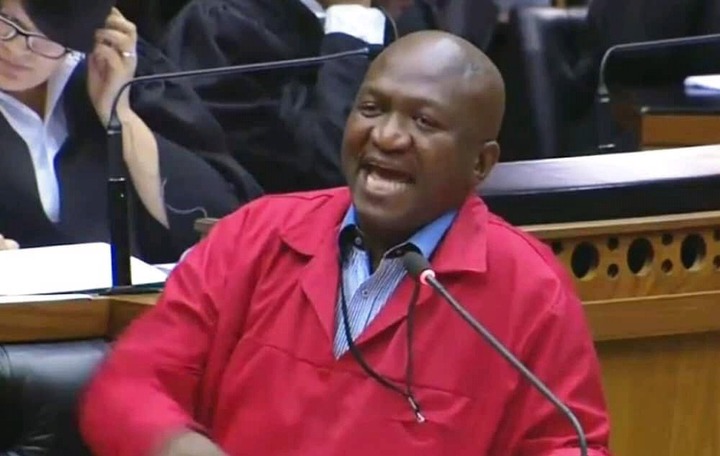 Mokoena further asserts that the delay in the release of Raymond Zondo's report on state capture is an attempt to shield Cyril Ramaphosa using "last kick vibes."

Today 4 Provinces will experience loadshedding, Here are all the details.