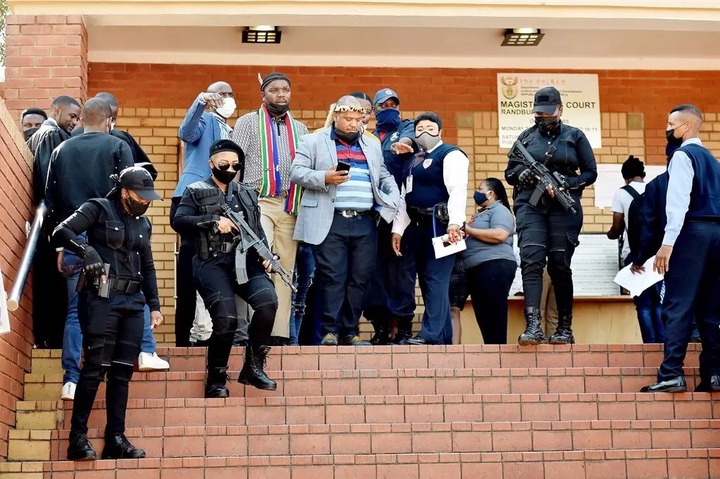 The accused of July arrest wants the fall of KZN ANC leadership, Will he succeed? 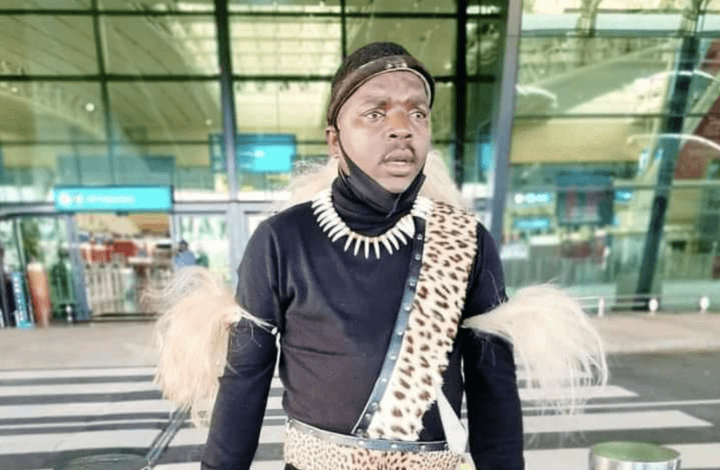 The KZN ANC is accusing former Ukhozi FM DJ and TV personality Ngizwe Mchunu of being in the habit of attacking the ANC. They say this as on Sunday Mchunu attacked ANC chairperson for the region Sihle Zikalala and the secretary Mdumiseni Ntuli. Mchunu claims that the two are responsible for destroying the ANC in KZN province. He also accused the Minister of Police Bheki Cele who has no shame, and he believes he celebrated his arrest. Mchunu said that Cele is a corrupt leader who took part in celebrating his innocence. Mchunu described these people as disgraceful leaders who must resign as soon as possible. 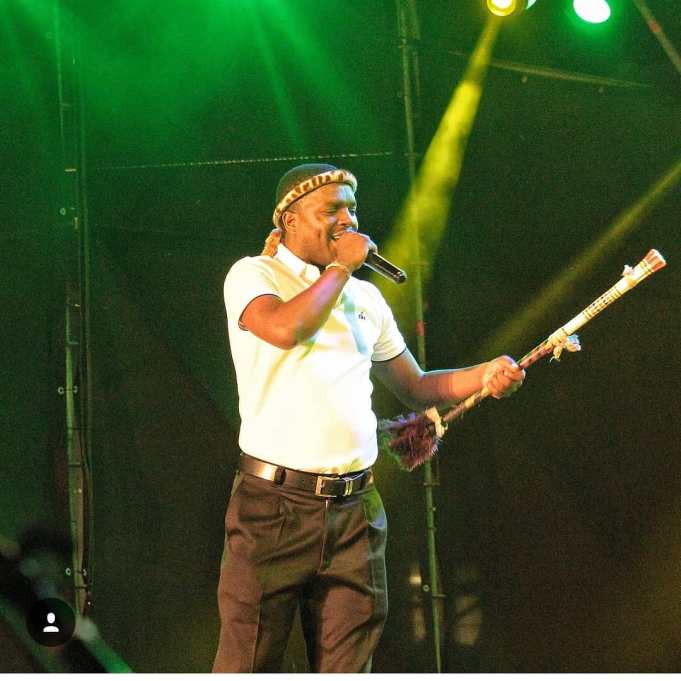 Mchunu was arrested in July and charged with incitement to instigate the public violence during the country's ugly unrest that saw the destruction of many infrastructures and the death of more than 300 people. His statement has created a big anger on the ANC Kzn and who believe some members of the party are behind his statements and have something up their sleeves. Mchunu also went as far as accusing his clan brother Senzo Mchunu of misleading the president. The spokesperson for that region Nhlakanipho Ntombela disclosed that they have a serious problem with its members who are cowards and use people like Ngizwe to fight their feud with members. 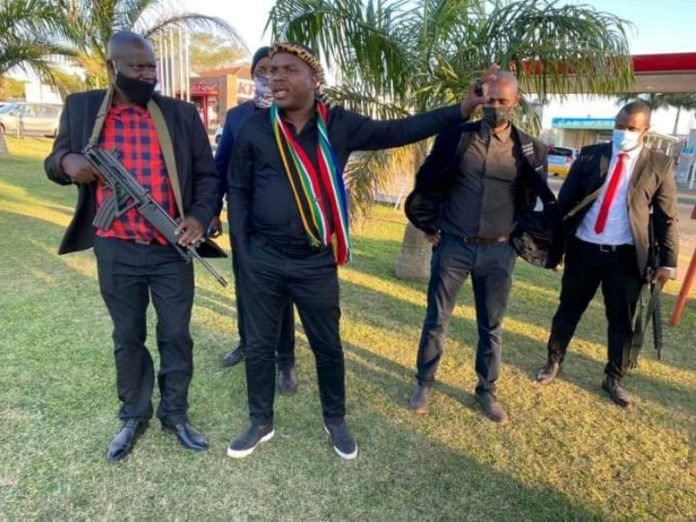 These individuals chicken out when they feel like going straight to leadership, so they revert to their spokesperson Ngizwe Mchunu whom they possibly pay for the service. This individual will not rest until the party goes to the regional elective conference in KwaZulu-Natal. It was revealed that the party is under attack because members such as Mchunu join with leaders like Jacob Zuma in the ANC before becoming members of the organizations. Mchunu is known for dividing the Maskandi artists, Mthandeni and Igcokama Elisha as he is always between the two and causing an ugly war. 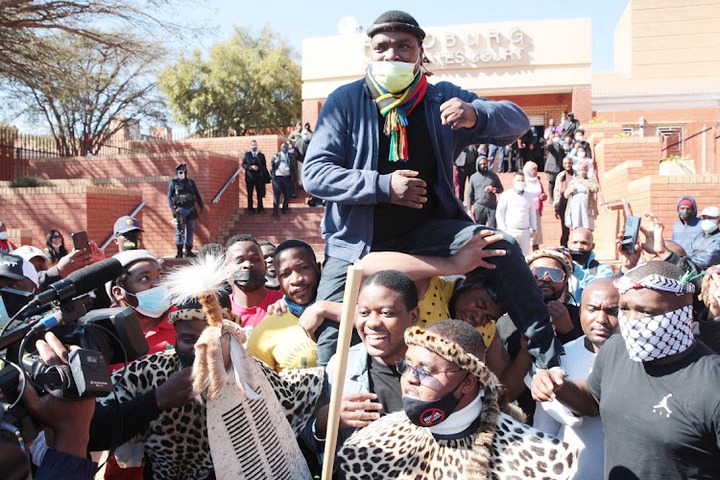 Develop your spirituality and you will find a way out

13 year old is gifted a Car