DCJ Zondo must hand over his report to President Cyril Ramaphosa at the end of this month so this ruling and its possible consequences could be interesting.

So DCJ Zondo will hand over his Investigative Report about State Capture to Cyril Ramaphosa who is also implicated, not once, but many times on the same report by different witnesses and some people still believe this whole thing is not a smoke screen.

DCJ Zondo says Fraser’s application to cross examine certain witnesses was defective in that he failed to provide proper detail on what exactly he wanted to question them about. He also failed to provide a full response to the allegations levelled against him.

Same Zondo who Fraser objected to his nomination as Chief Justice. This country is full of jokes. Everybody knows what will be the verdict, gone are the days when citizens didn't know how judges would make a ruling. Today we know the verdict before it is announced.

DCJ Zondo has a track record of presiding over matters that involve him directly, Fraser is just further exposing him and the system which he serves, including the biased media which would obviously turn a blind eye thereto.

Zondo ruled against Fraser because he objected to his nomination. Zondo is doing everything in his power to discredit Fraser. What people don't realize is that Zondo report will be challenged by all implicated on the expense of the state.

Provided the State Capture Report does not make any adverse findings against Mr Fraser or SSA in so far as Mr Fraser is concerned, Mr Fraser's application dismissal will not matter, otherwise the audi altem partem rule will not have been complied with and therefore, the report will be reviewable. 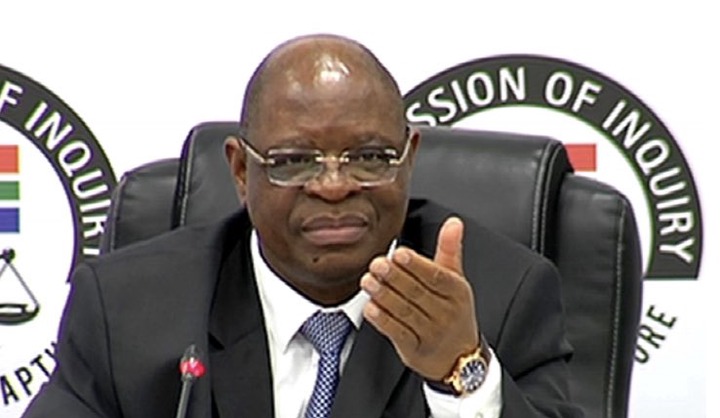