Phumla Williams is reportedly leaving her position as the government communications boss.

She had been at the helm since taking over in May 2020. She took over the communications director general position from Mzwanele Manyi.

Manyi is now the spokesperson for the Jacob Zuma Foundation.

Even though Williams has not officially confirmed her departure, she is said to have already announced her departure to the GCIS staff, according to insiders. 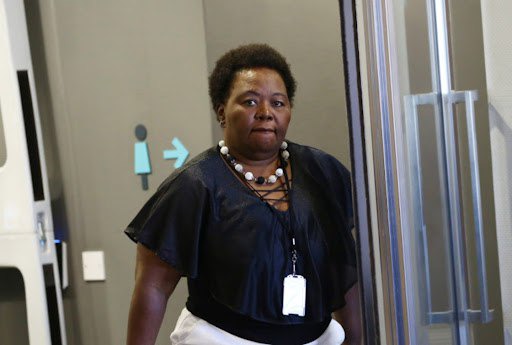 “It’s not a secret, she has already announced to staff,” said an insider.

Williams has been in public service for almost three decades and is planning to stay on in the public service, having told those around her that the struggle was her “life” and that she would “never throw in the towel no matter how hard”.

It is stated that she did not want the news going public until next month. But moles have already leaked her alleged pending departure.