A member of put South Africans First group revealed today that regardless of what people call them, no matter the name the international community and human rights commissions give to them, they are not going to back down in their agitation against illegal immigrants and Undocumented foreigners, including unsolicited refugees flocking into the country. He wrote, “Put South Africans First in South Africa we are not going to back down, this is our only home, and we will never cry to be Permanent Citizens of Zimbabwe. South Africans are not Xenophobic, We are just tired of the influx of illegal immigrants who are flooding to our Country every day, Foreigners Must Voetsek”. This man is one of those being accused of being xenophobic towards foreigners, saying that they need no foreigner or immigrant in South Africa, legal or illegal. 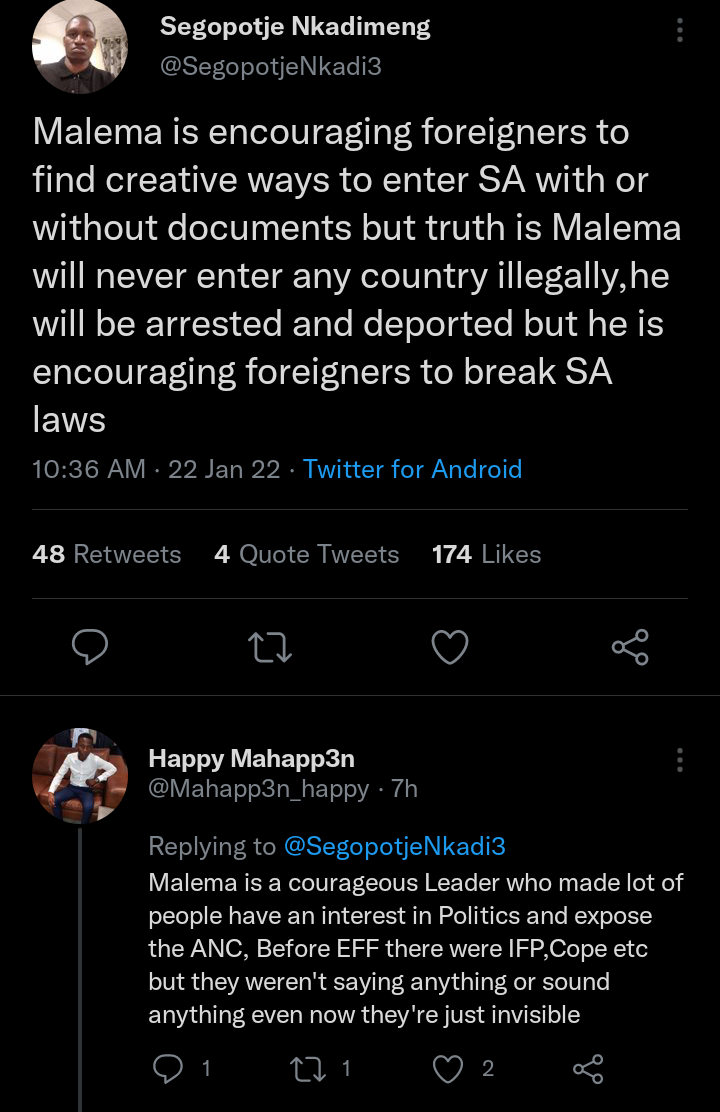 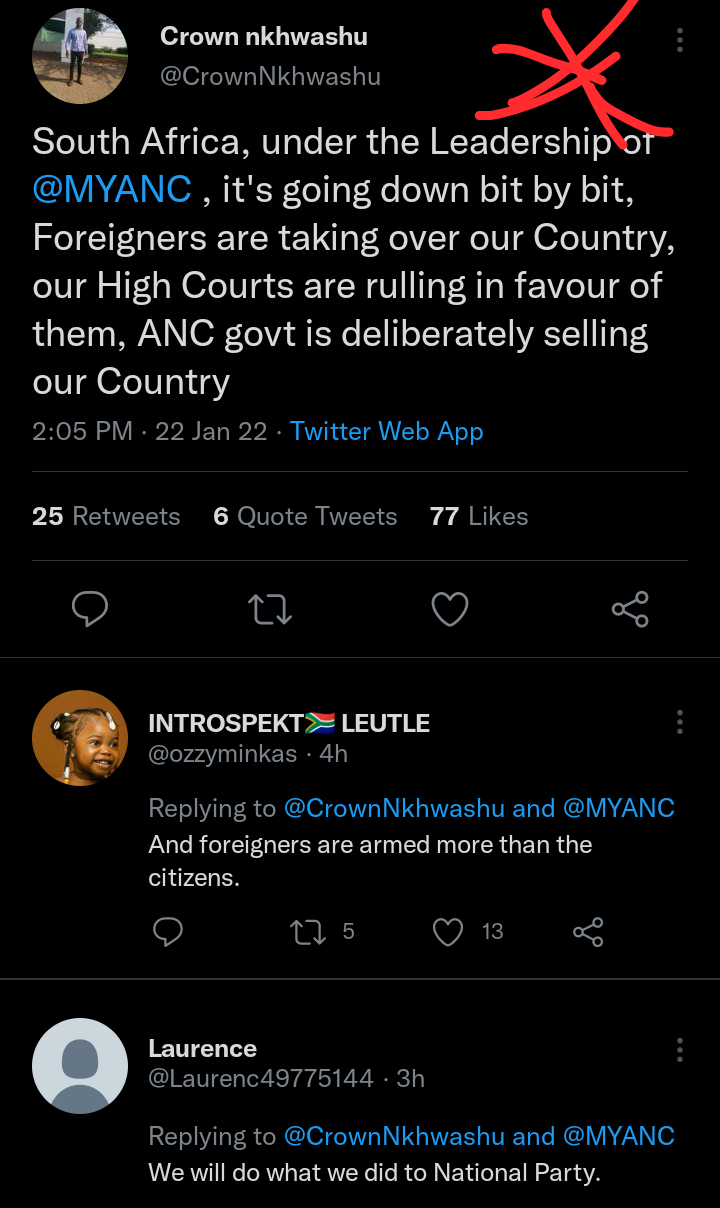 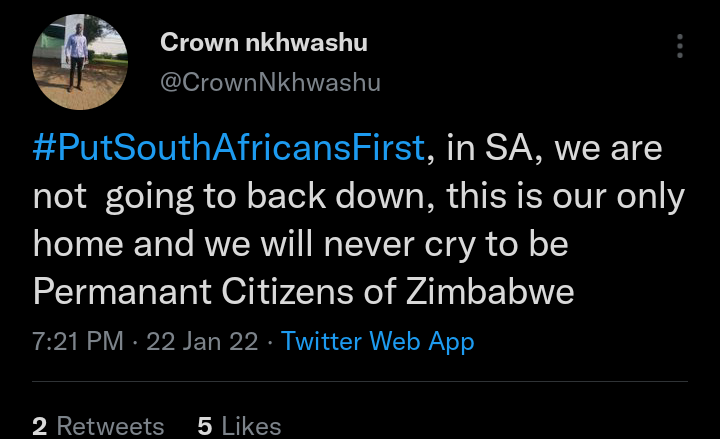 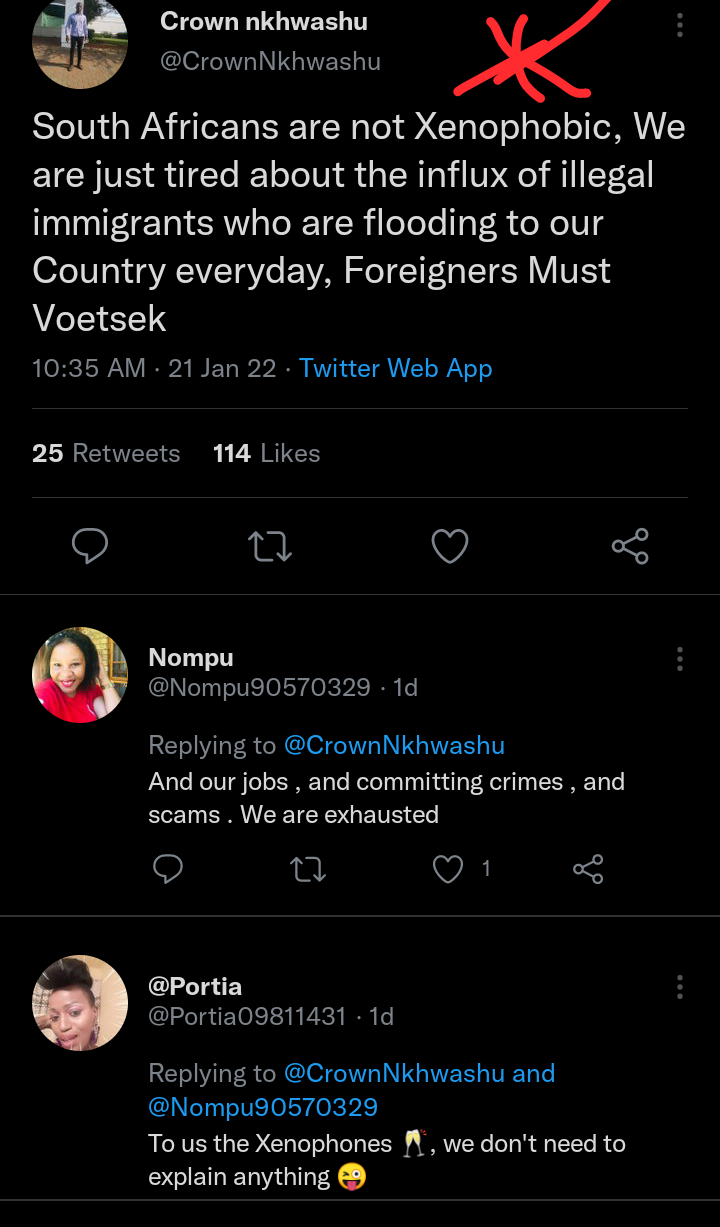 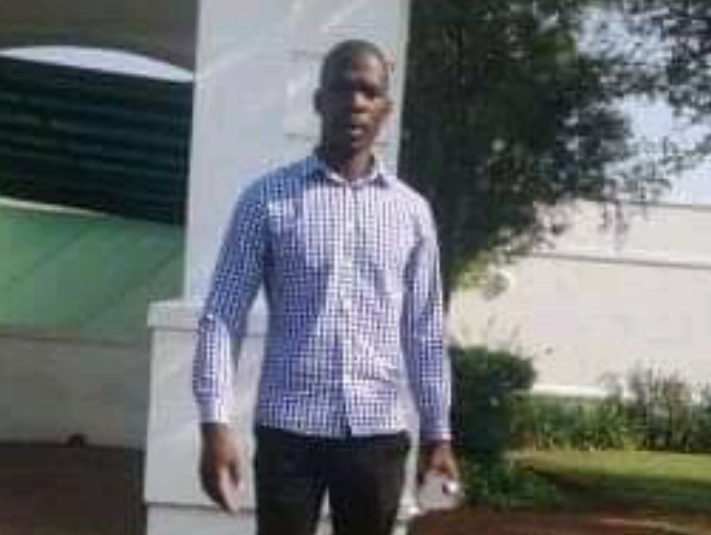 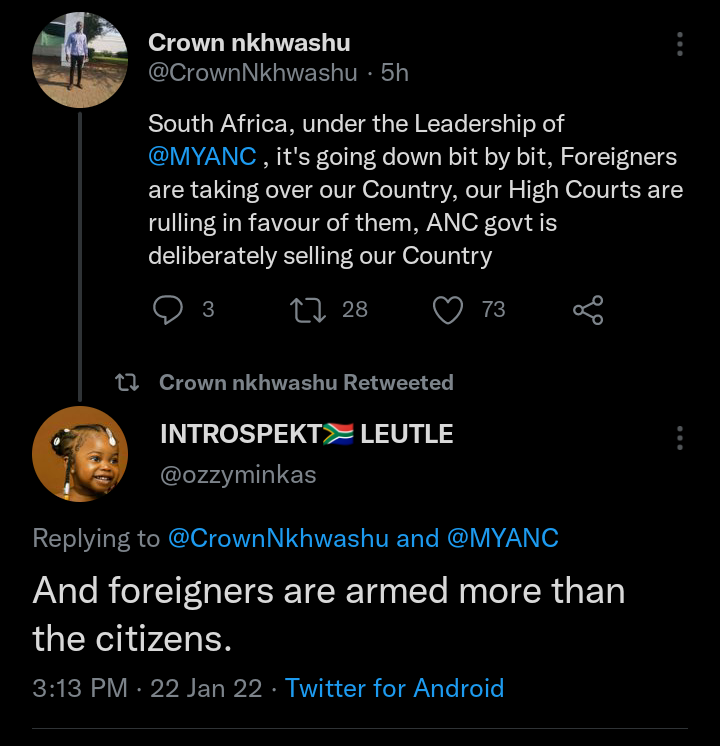 Another person revealed that they are against foreigners because they are committing crimes and the ANC government is not doing anything about it. He lamented that the crime rate being perpetrated is high. He wrote, “South Africa, under the Leadership of ANC, it's going down bit by bit, Foreigners are taking over our Country, our High Courts are ruling in favour of them, ANC government is deliberately selling our Country. ANC selling South Africa to foreign nations … at this rate there's no future for our children…ANC must hand over power to the people come 2024 vote ANC out”. The issue of illegal immigrants has been off and on in South Africa for a long time, and it is even becoming a political issue as some political parties like the Patriotic Alliance headed by Gayton McKenzie, and Action SA headed by Herman Mashaba as well as African Transformation Movement (ATM) headed by Vuyo Zungula have all politicalized this issue, using as a campaign theme or plot. Nevertheless, the international community and South Africa Human Rights Commission (SA HRC) have often labelled put South Africans First and the sister group South Africans First group as xenophobic groups. 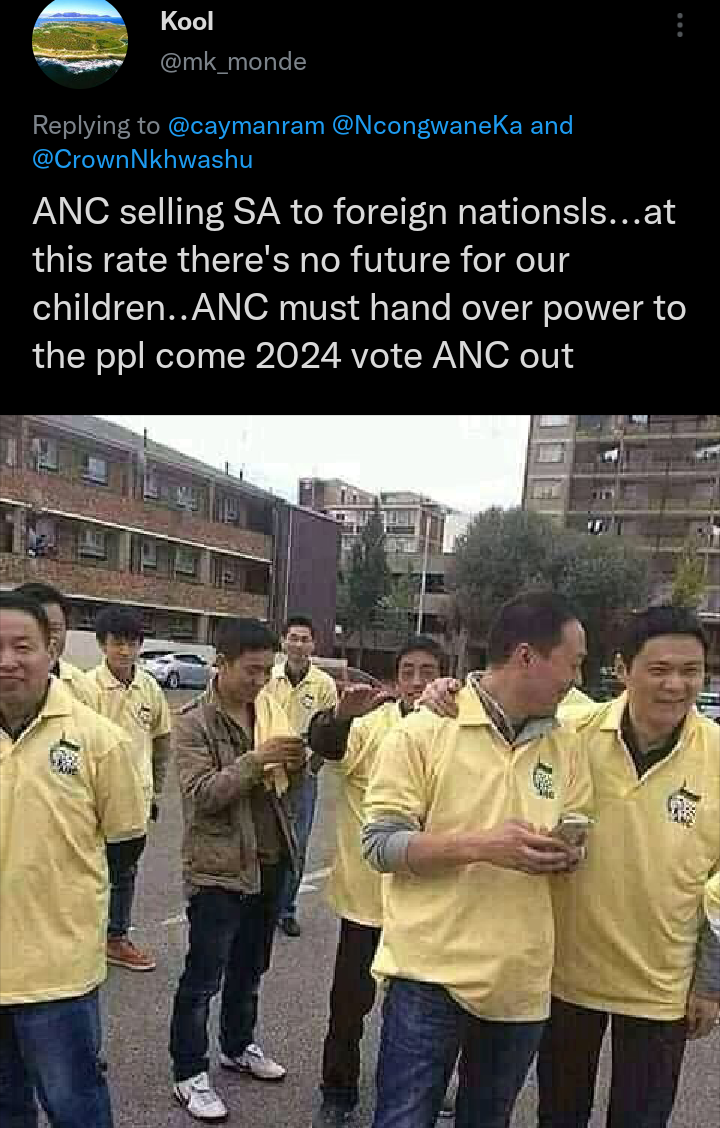 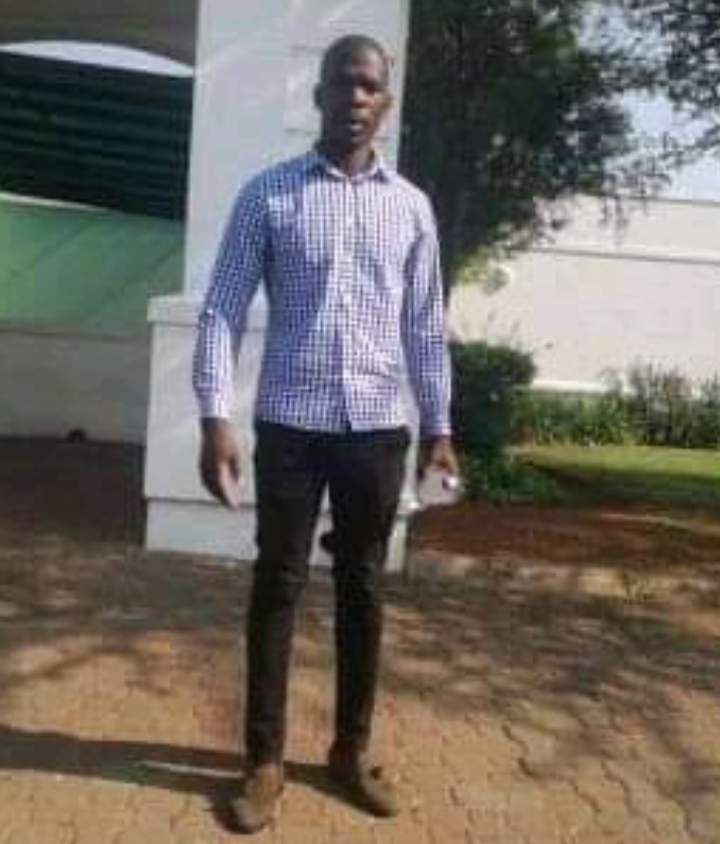 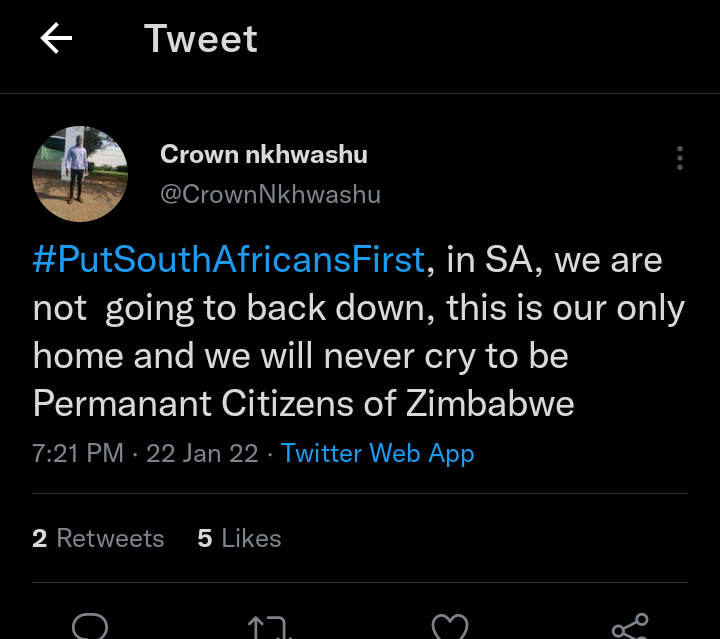