‘We did not lose the elections’: ANC defends ANC performance

Transport Minister and Tweeter-in-chief Fikile Mbalula has finally responded to the clamor online and delivered his verdict on a disastrous week for the ANC. However, Mbalula isn’t best pleased with the narrative that has developed.

In a series of panic tweets, Mbalula said:

@MbalulaFikile: We won Joburg with no outright majority, The DA didn't win Joburg. 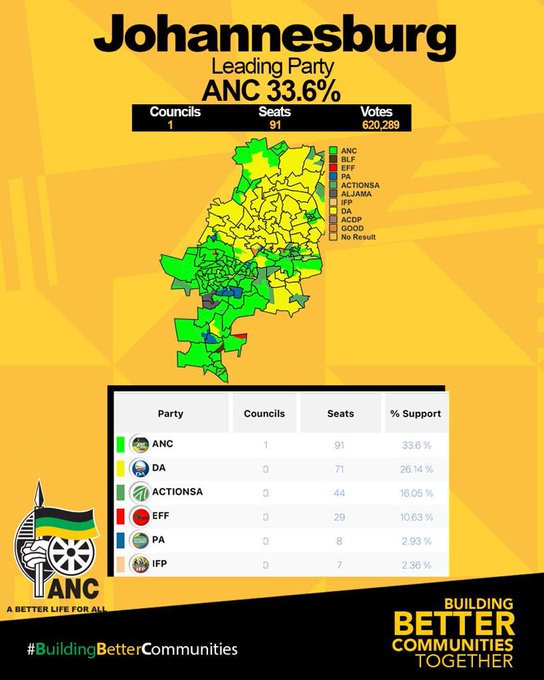 @MbalulaFikile: We are a leading party in Ekurhuleni But we lost to coalitions. Demonstrable FACT 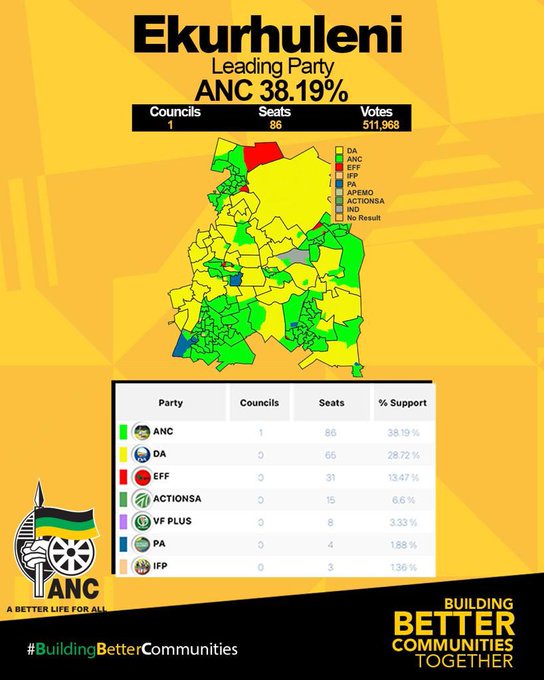 @MbalulaFikile: We accept our fate we can't blame it on anyone, No political party is expected to make us a favor, So stop blaming Malema for what he did and his party it is their political choice.

@MbalulaFikile: They gave the DA the metros and DA accepted graciously without any conditions and humility, Nam if I were DA I will take it, EFF gave us conditions.

@MbalulaFikile: Smaller parties coming together to oust the ANC that is what is happening in the metros and it happened others define it as "punishment" if there's any punishment is by our voters who did not come out in numbers to vote we respect their stance we need to address their issues. 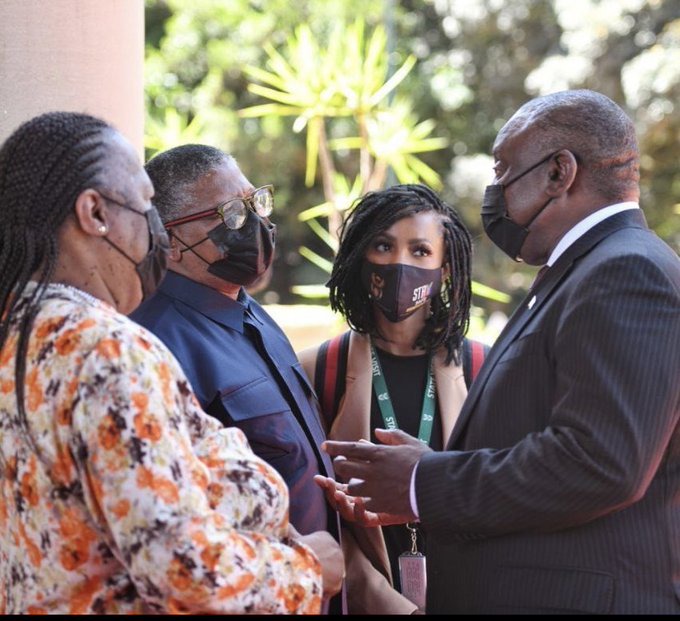 @MbalulaFikile: We won Joburg without an outright majority BUT they decided to give Joburg to the DA, The people of Joburg voted for the ANC, not the DA. But big but we accept the coalition's arrangement it did not favor us.

@MbalulaFikile: We wish new-formed coalitions in the metros great success Raising hands we will define our role succinctly as an opposition the ANC will continue to serve our people even in opposition benches.

Despite his tweets, the ANC is leadership is moving from the first stage of grief which is denial and shock to so sort of anger and bargaining as the RET faction start to blame Ramaphosa for poor performance in the polls.

Gwede Mantashe had to come up with the best explanation "ANC is not declining, ANC is multiplying into smaller parties"

Hopefully, they will reach the last stage of grief which is acceptance.