Why South African government is donating R50 million to Cuba when we have all sorts of problems ?

The South African government made the decision to donate R50 million to Cuba despite the Caribbean island also taking out a loan worth R84.6 million last year as part of a R350 million deal dating back to corruption-accused former president Jacob Zuma's first term. Finance Minister Enoch Godongwana also suggested to International Relations and Cooperation Minister Naledi Pandor that Cabinet should discuss how it could "extend the financial assistance to Cuba beyond this requested assistance, which could be multi-year".

The Gauteng High Court in Pretoria last week dismissed, with costs, the government's application for leave to appeal the court's ruling that AfriForum could interdict it from donating R50 million to Cuba. The Department of International Relations and Cooperation (Dirco) had, however, applied for direct access to the Constitutional Court to set aside the interdict and appeal the High Court judgment. 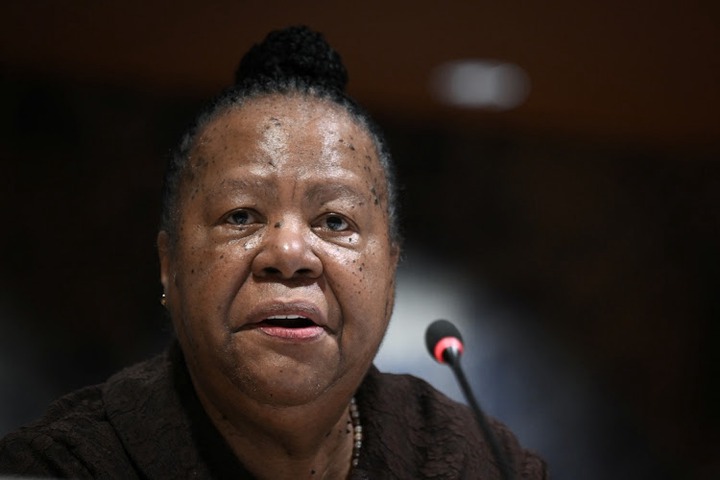 The court record of this case contained a trove of governmental documents, which explained how the controversial donation came about. Cuban ambassador to South Africa, Rodolfo Benitez Verson, wrote to Pandor on 21 July 2021. He said Cuba was the "victim of a plan designed by the United States government" to collapse Cuba and "provoke a social outbreak and justify external intervention".

"It has not been practice for Cuba to request assistance in an emergency. However, given the particular present situation, our government has decided to make a special request to the brother government of South Africa for emergency assistance consisting of food, including, if possible, rice, potatoes and onions," Verson wrote.

He said while food was the priority, medical supplies would also be appreciated. On 31 March 2021, Dirco asked Treasury to approve the African Renaissance Fund (ARF) retaining a surplus on its budget of R71 million, "which will be earmarked for any urgent humanitarian assistance to African countries as a result of national disasters".

Ambassador Maud Dlomo, deputy director-general for the Dirco's Americas and Europe branch, recommended that the ARF advisory committee "considers recommending R50 million for the urgent humanitarian assistance to Republic of Cuba for the procurement of South African goods to help alleviate the humanitarian crisis".

According to an internal memorandum at Pandor's ministry, the ARF advisory board "through round robin, recommend to the Minister of International Relations and Cooperation and the Minister of Finance the amount of R50 000 00 (sic) for provision of urgent humanitarian assistance to the Republic of Cuba". 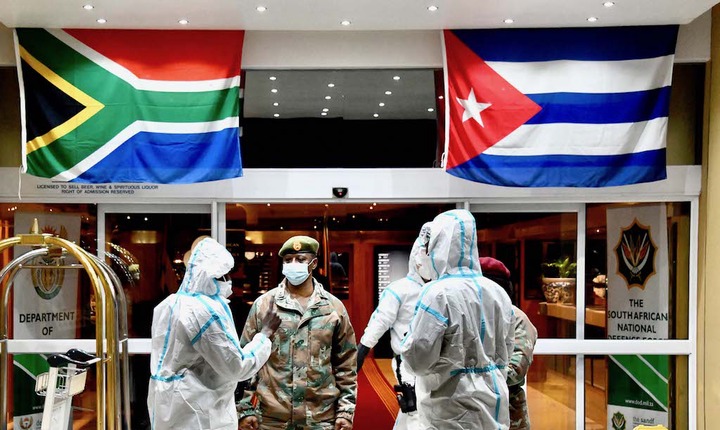 In a handwritten note on the memorandum, Pandor remarked: "MOF [Minister of Finance, Tito Mboweni at the time] seemed to prefer a loan arrangement when we spoke, however, I support this route." The ARF's purpose was to "contribute to an integrated, democratic, peaceful and prosperous continent".

Treasury official Robin Toli served on the ARF advisory committee. In an e-mail in which he expressed his support for the R50 million donation to the other committee members, he noted the fund "talks about support to African countries". "In the past it was agreed to make an exception and to thus include Cuba as developing country receiving support form ARF," he wrote.

He further suggested that it would be advisable to refer to "developing countries" in future, "so that we can assist other developing countries outside Africa such as Cuba and others as necessary or needed". On 1 August, Pandor wrote to Mboweni, who was still finance minister. The Covid-19 pandemic, in addition to the crippling US economic blockade, has resulted in Cuba's worst economic crisis in 30 year/s. This has led to chronic shortages of electricity and food, which have fuelled unprecedented protest action across Cuba, as public discontent was driven, among others, by long food lines, power cuts, and a critical shortage of medicines.

She referred to Verson's letter and the ARF's recommendation and requested that Mboweni concur with her to release R50 million for "urgent humanitarian assistance" to Cuba. On the same date, Pandor also wrote to Trade and Industry Minister Ebrahim Patel, to request that he extend the Facility B of the Economic Assistance to Cuba programme, which would make it possible for Cuba to procure goods in South Africa. On 5 August, President Cyril Ramaphosa shuffled his Cabinet and granted Mboweni his wish to leave the executive, with Enoch Godongwana appointed in his stead. 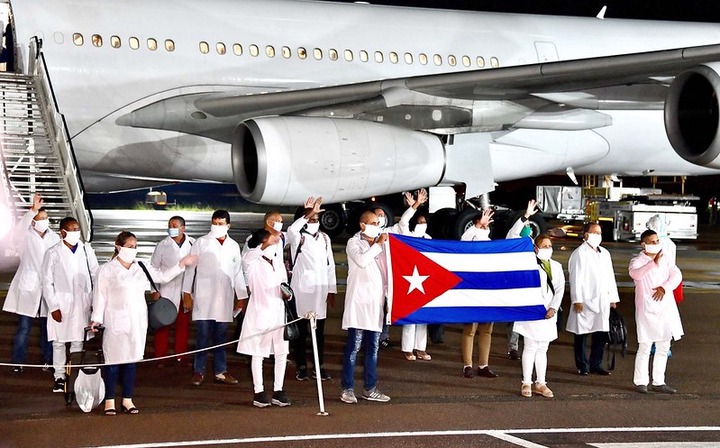 On 13 August, Godongwana responded to Pandor, agreeing to release the R50 million. "Our longstanding respectable relationship with Cuba necessitates that, in future, we consider providing flexibility in extending humanitarian financial assistance to countries similar to Cuba, where we share good cordial and political relationship (sic)." Furthermore, minister, I propose that we consider a discussion as Cabinet on how we can extend the financial assistance to Cuba beyond this requested assistance, which can be multi-year, considering the turmoil financial situation of Cuba which might take years to recover from (sic).

"All this high-level proposal must obviously take into account South Africa's very constrained fiscal position and also the testy relations between Cuba and the United States (sic)." Patel responded on 30 August, assenting to Pandor's request, but warning that the process to extend the facility could take three to six months as it involved several stakeholders.