EFF will soon be exposed, read for what 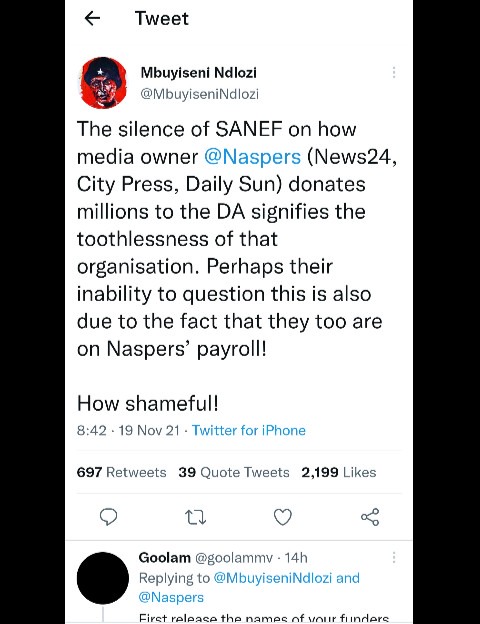 Politics aren't everyone's song to dance to but we can concur on one thing that everyone can see what's going on in the politics world. It's all about dragging each other in order to stay on the top.

One thing that, they are all famous for or known for is to give promises to the people when they want votes and once they are on top, they forget about the people who put them there.

EFF, however has been the hope for many people as it does try and fight people's battles but unfortunately them protecting foreigners even after they are known for breaking the law is what keeps making them to stay in the same position and not win elections.

Ndlozi has once again went to twitter and shared his opinion or view as he always does.

" The silence of SANEF on how media [email protected](News24,City Press, Daily Sun) donates millions to the DA signifies toothlessness of that organisation. Perhaps their inability to question this is also due the fact that they too on Naspers payroll. How shameful", wrote Ndlozi

EFF members always drag other organisations or political parties and revealing their funders yet they have never revealed their funders and people have been asking them who funds their party.

Them forever attacking other parties will lead to them being exposed for whatever they are hiding as no one knows who's funding them.

Not long ago they made headlines for buying King Dalindyebo a car which costs millions and others were saying, they are trying to secure votes but election were long passed then. 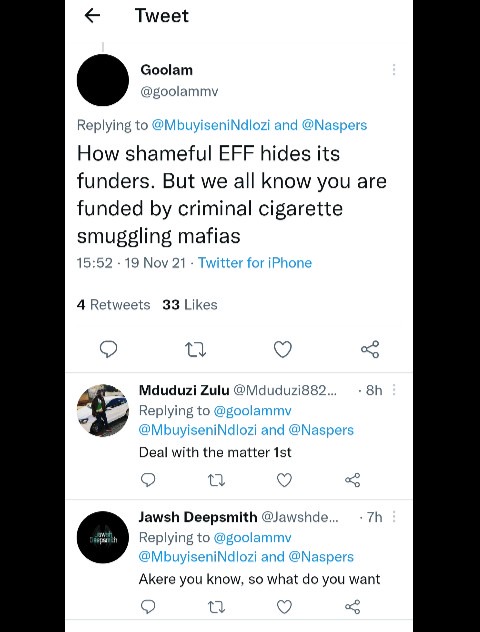 " How shameful EFF hides it's funders. But we know you are funded by criminal cigarette smuggling maffia", one commented

" Deal with that first", another added 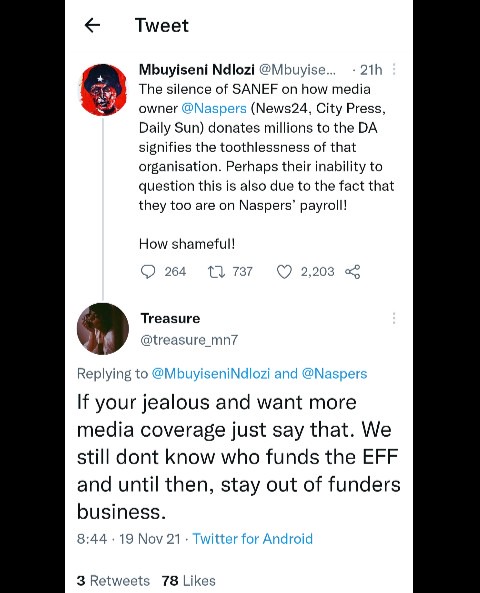 " If you are jelous and want more media coverage just say that. We still don't know who funds EFF and until then, stay out of funders business", another added

EFF is really calling attention on themselves and soon, their secrets will be out. 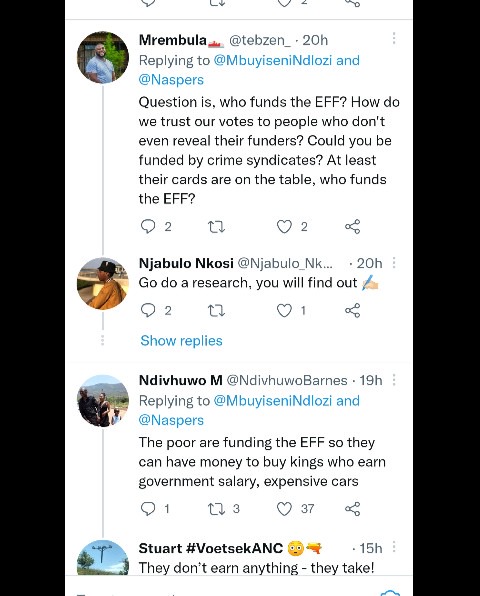 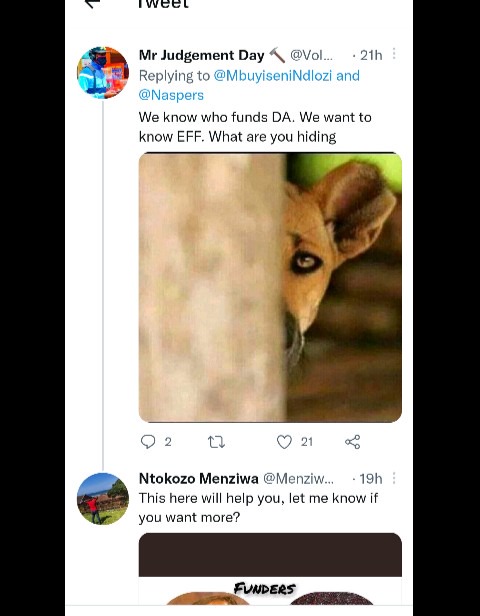