By The_Inspector (self media writer) | 4 months ago

Former President Jacob Zuma has filed a second legal challenge against Acting Chief Justice Raymond Zondo's appointment as the chairwoman of the State Capture Inquiry, just days before the commission's first report is due to be revealed. 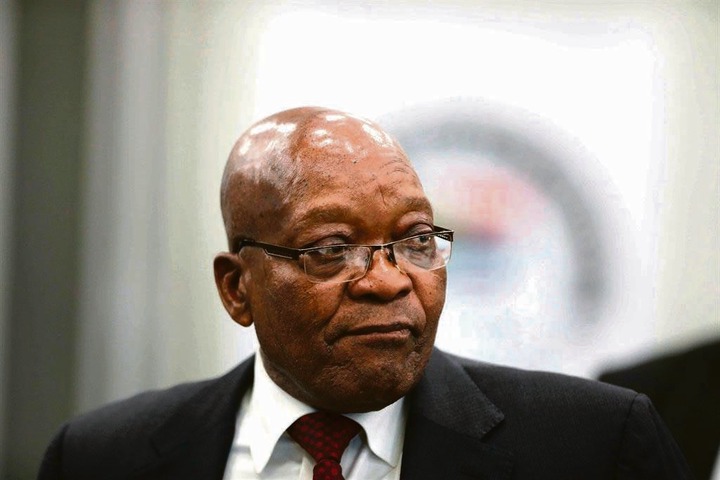 Zuma says that he is challenging Zondo's appointment "as a result of his behaviour toward me after my attempt to gain his recusal."

Zuma is enraged by the commission's successful plea to the Constitutional Court for an order compelling him to appear before it, as well as by the commission's subsequent successful effort to imprison him for contempt of that order. Zuma asserts that both of these petitions reveal that Zondo's behavior toward him was "completely prejudiced and deficient in the norms of impartiality expected of a judge and chairman of a judicial commission of inquiry."

"I do not intend to be seen as being opposed to any inquiry into corruption, especially one that involves me. I am opposed to one of the highest judicial judges acting in this manner for political expediency under the grounds of an unconstitutional appointment."

Despite the fact that the panel is now finalizing its final findings, Zuma wants that President Cyril Ramaphosa be directed to "... select a new Chairperson to preside over" the soon-to-be-completed probe.

Zuma also wants the Gauteng High Court in Pretoria to declare that "... the Chairperson's judgments, directions, and decisions" are "unconstitutional" and must be set aside.

Aaron Motsoaledi Has Released An Official Statement To The Public

Gordhan Has Released An Official Statement To The Public