Carl Niehaus has exploded in anger this night, saying that the ANC North West Conference has degenerated into ill-disciplined chaotic criminality. It was reported that there is a duplicate of delegates at the ongoing ANC North West Conference. Carl Niehaus took to his Twitter handle and dropped this bombshell, “The ANC North West Conference has degenerated into ill-disciplined, chaotic criminality. How can any election or decision taken at this farcical conference have any legitimacy? Cry, my beloved ANC”. Carl Niehaus has been complaining bitterly about the current ANC structure and leadership. Even today, he hosted a Twitter space where he discussed with some legal brains about the possibility of arresting and prosecuting president Cyril Ramaphosa. Carl Niehaus has often said that the ANC problems started when President Cyril Ramaphosa became president and tried to eliminate other ANC Factions to kill opposition to his government. He is fond of attacking Ramaphosa on social media, especially on Twitter. 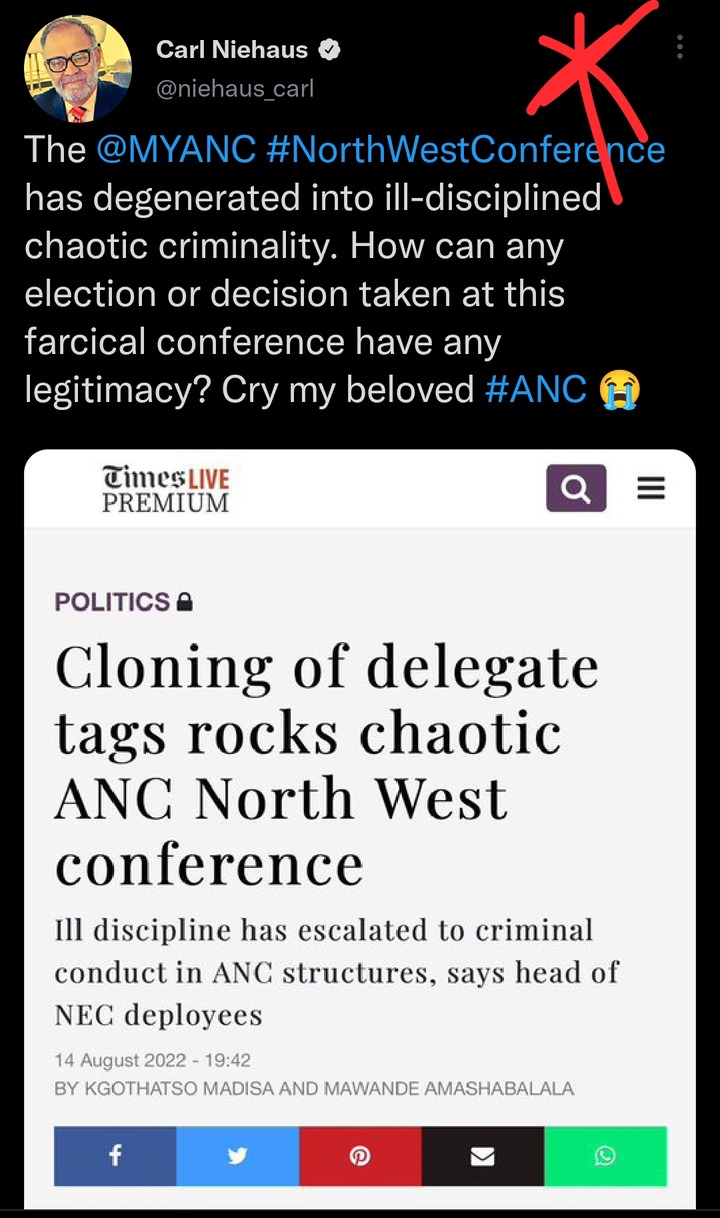 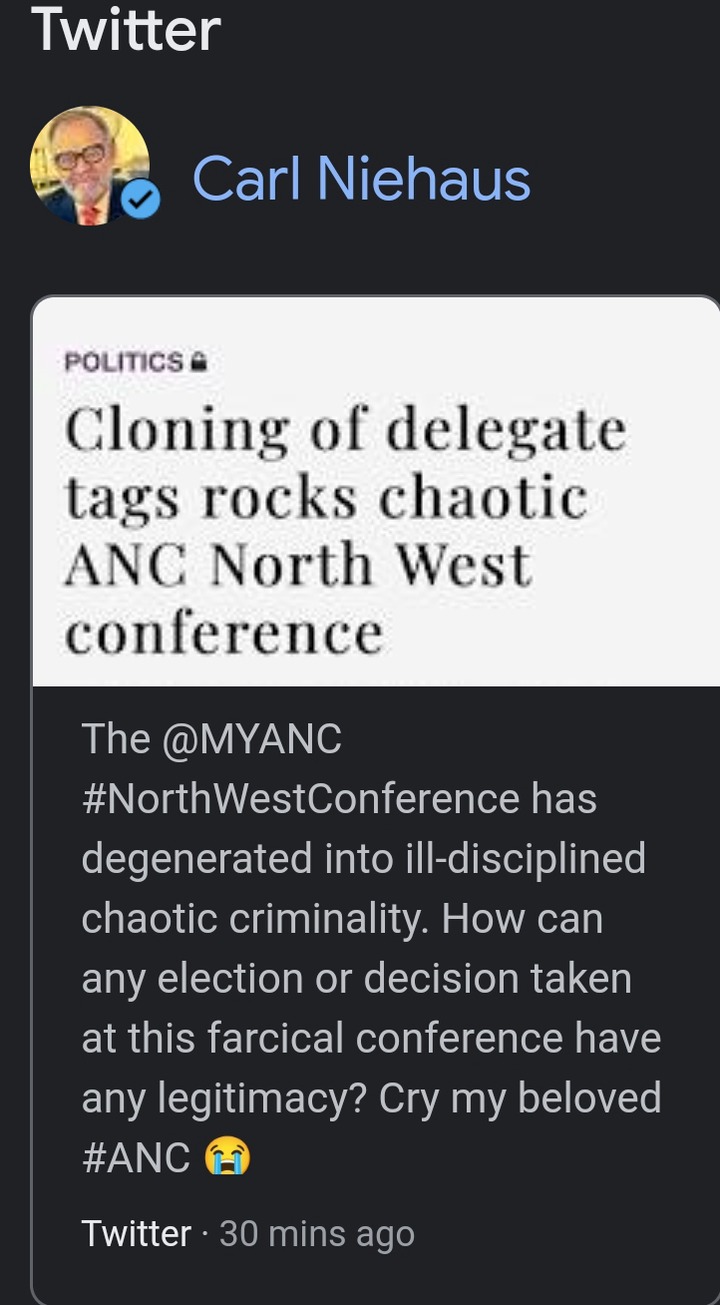 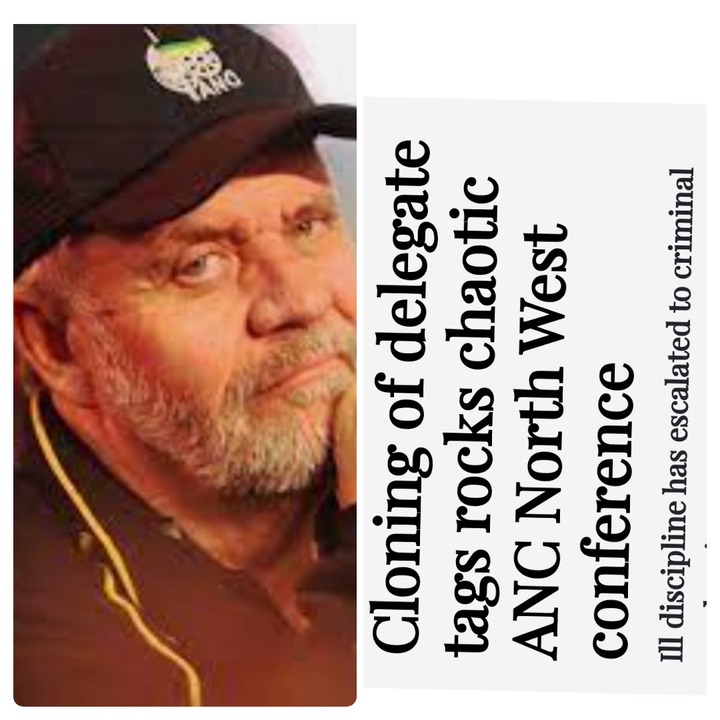 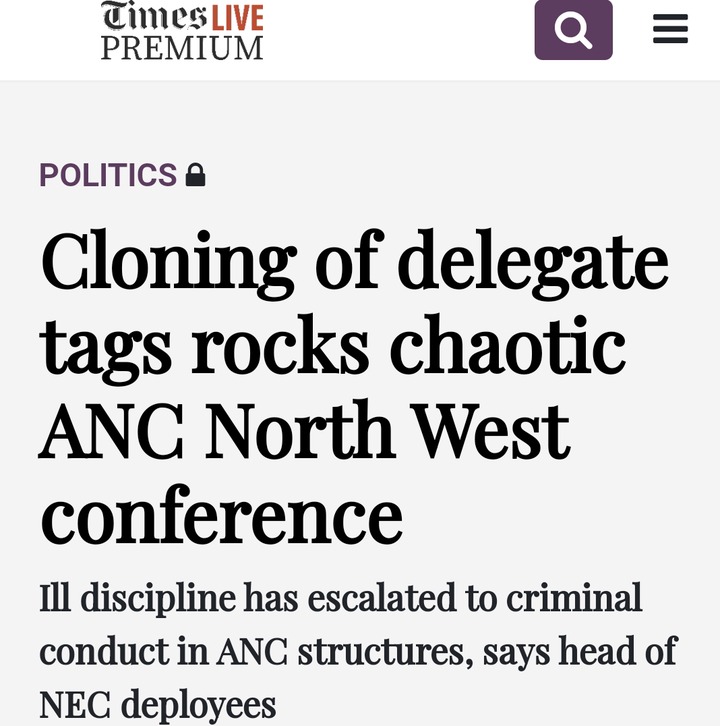 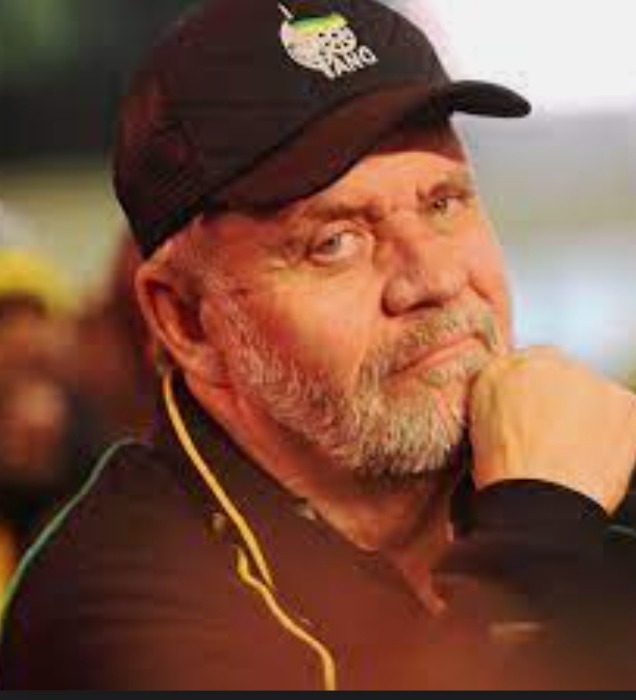 Carl Niehaus, who is also a very close friend of former president Jacob Zuma, has said that he does not have anything to do with president Cyril Ramaphosa after people accuse him of having personal grudges with the president. He wrote, “All the time. Fortunately, I am not seen with Cyril Ramaphosa, now that would be a problem for me, and then you could accuse me for being with an indecent human being” TimesLIVE had reported that there is a chaotic situation at the conference due to duplication of delegates. The newspaper wrote, “Drama unfolded at the ANC North West conference this weekend when a group of people overpowered security, stormed the registration centre and made off with accreditation tags belonging to delegates”. 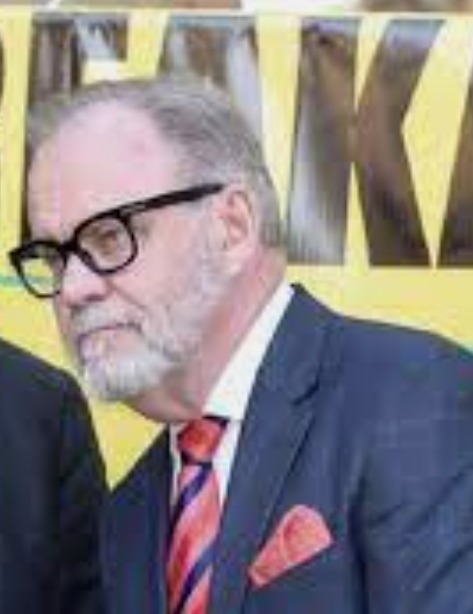 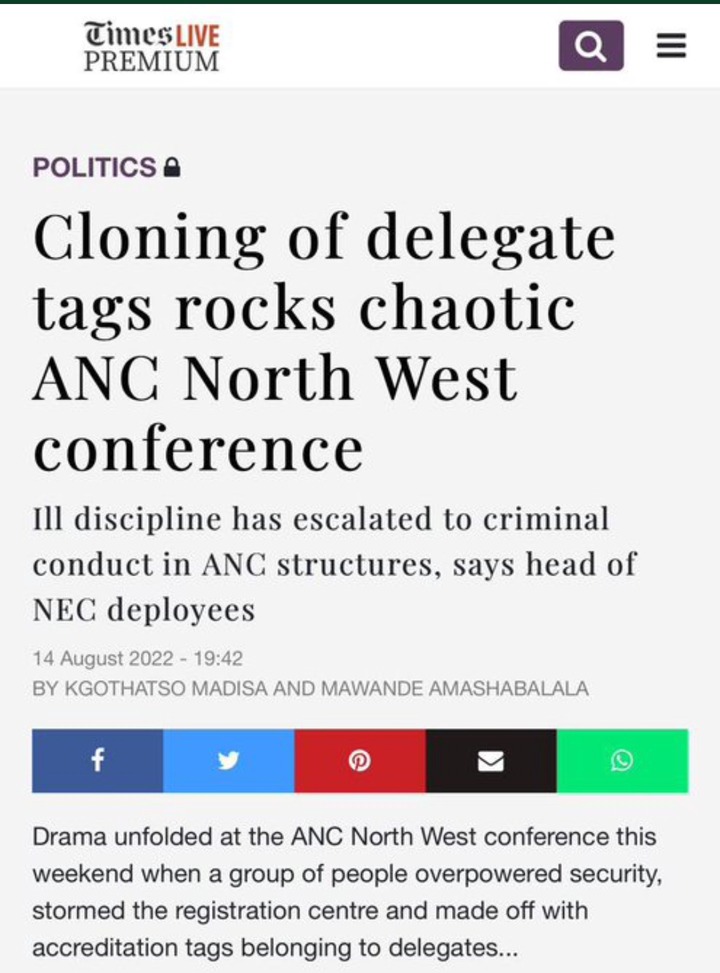 Zweli Mkhize failed the department of health, now he wants to be the president

ANC KZN is endorsing Zweli Mkhize as their candidate to contest Cyril Ramaphosa?

NDZ says it is time for a woman president