By WeOfferNews (self meida writer) | 1 months

Some born frees, black consciousness adherents (the ones who sometimes call this country Azania) and other elders who, I think, are wholly confused about politics, tend to propagate the idea that black people are not free.

It is a fashionable and revolutionary thing to say. They say the black man doesn't own land, is exploited by capitalism and, lately, cannot rename places without having to consult. This makes them believe that apartheid is alive and they must fight it.

Unfortunately they don't know what they're talking about. They don't even know what changing the way the economy works entails (including land reform and land use planning) .

To mask their ignorance, they use Orwellian tactics to stifle debate and to bully people into silence. They imagine it's their time to earn the title of liberators. So they fight imaginary apartheid 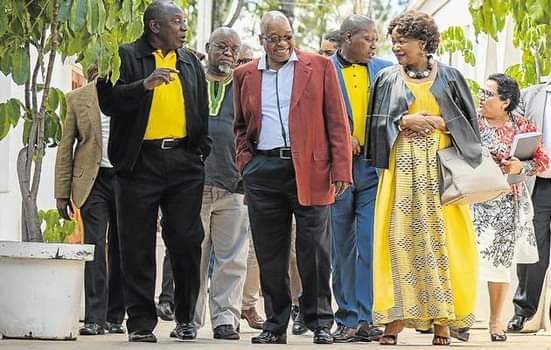 People must just read the following:

The Constitution of SA of 1993 for CODESA agreements, including sunset clauses, the Restitution of Land Rights Act, no 42 of 1994, the White Paper on the RDP of 1995

In sum, they must accept that the NP handed over power to the ANC. What the ANC does with the political power has nothing to do with apartheid.