Is Malema South Africa's Next President? Here's What Zuma Daughter Said That Left SAns In Stitches

By Xielani_In_Limpopo (self media writer) | 1 month ago 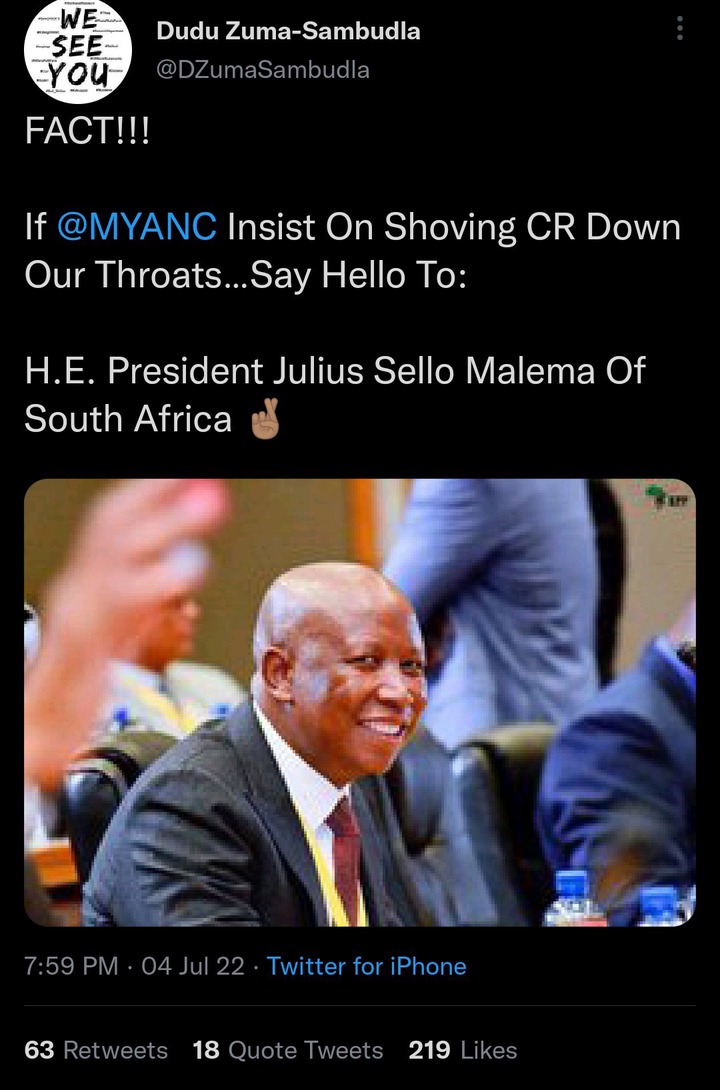 Duduzile Zuma, the notorious daughter of Jacob Zuma, has indicated that she will be greeting EFF leader Julius Malema in the future since the ANC is so set on shoving Cyril Ramaphosa down their throats. This could be interpreted as a veiled reference to the fact that he has defected to the EFF. Duduzile Zuma and Cyril Ramaphosa have been at odds from the beginning. This evening, she emailed me with the words, "FACT!!! 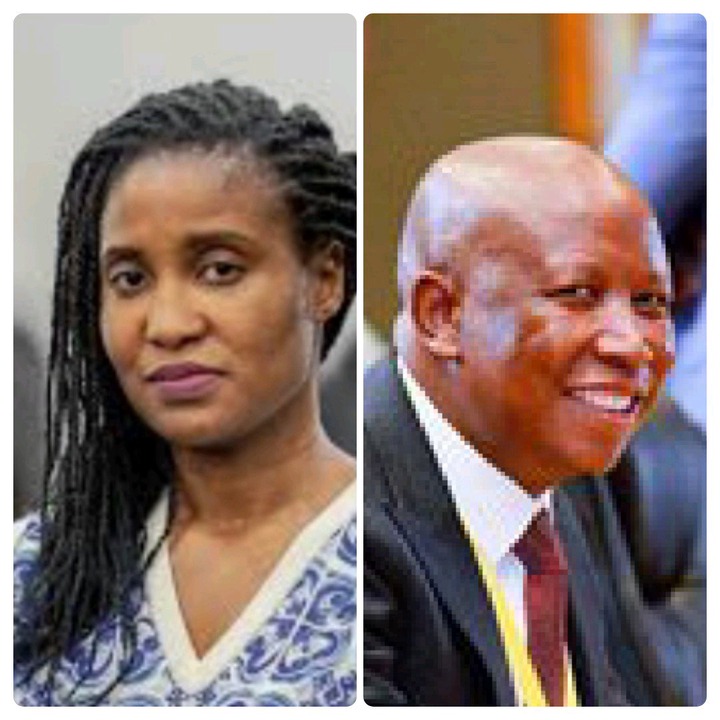 "If @MYANC insist on forcing CR down our throats..." Welcoming into the fold, please:

His Excellency President Julius Sello Malema of South Africa. In the past, this is how most people who joined the EFF announced their decision. Maybe Duduzile is fired up with the fact that Cyril Ramaphosa, despite being at the center of many scandals and claims of corruption, has not been asked to resign as president by the ANC's leadership. It is no secret that Duduzile Zuma and Carl Niehaus are two of President Cyril Ramaphosa's harshest detractors inside the African National Congress (ANC). 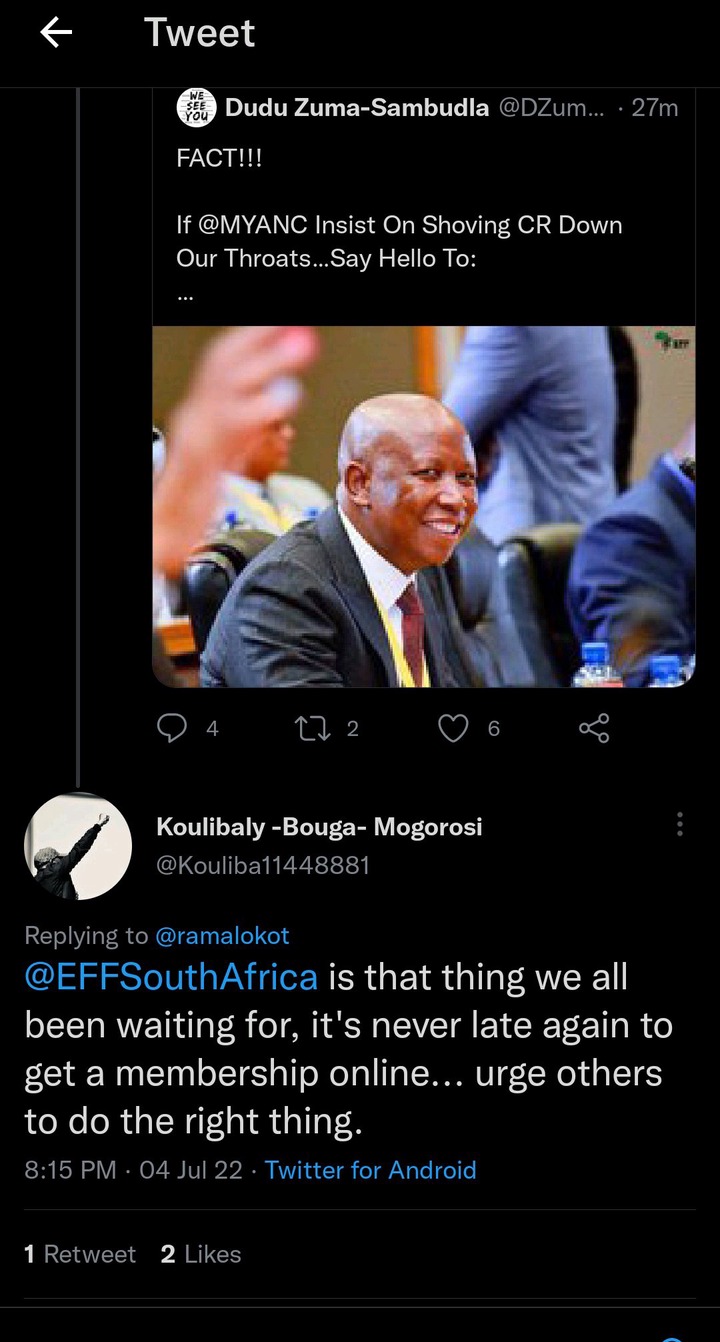 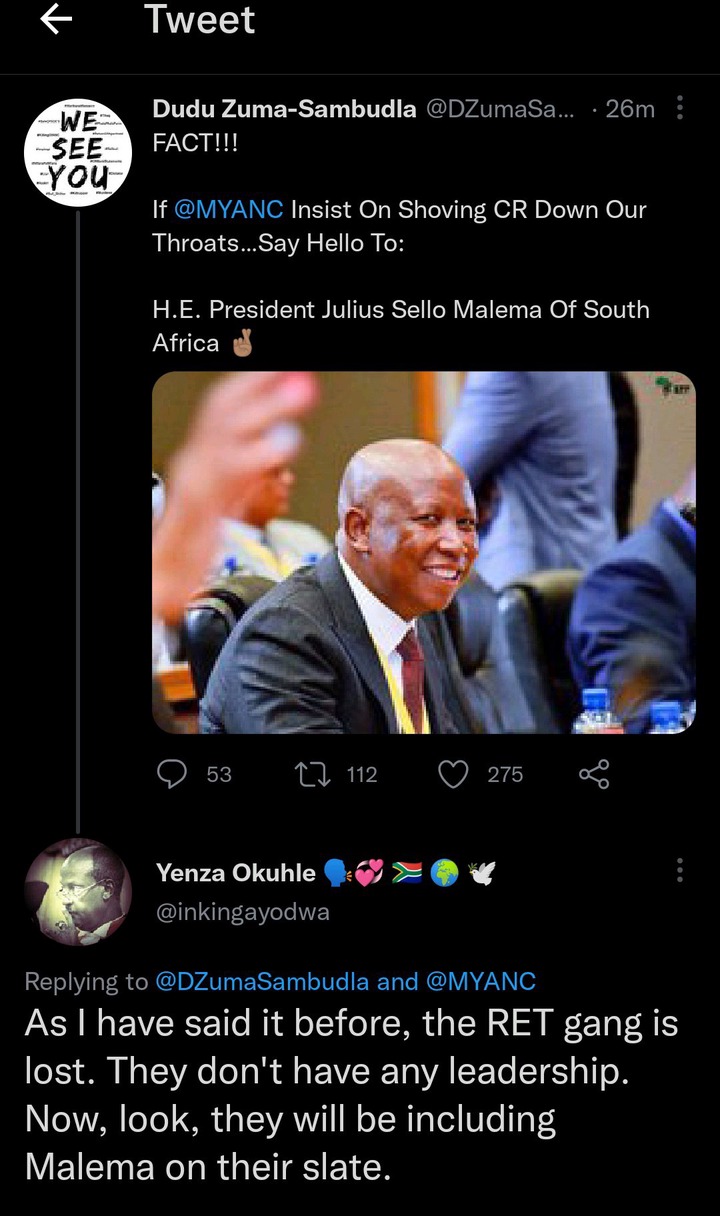 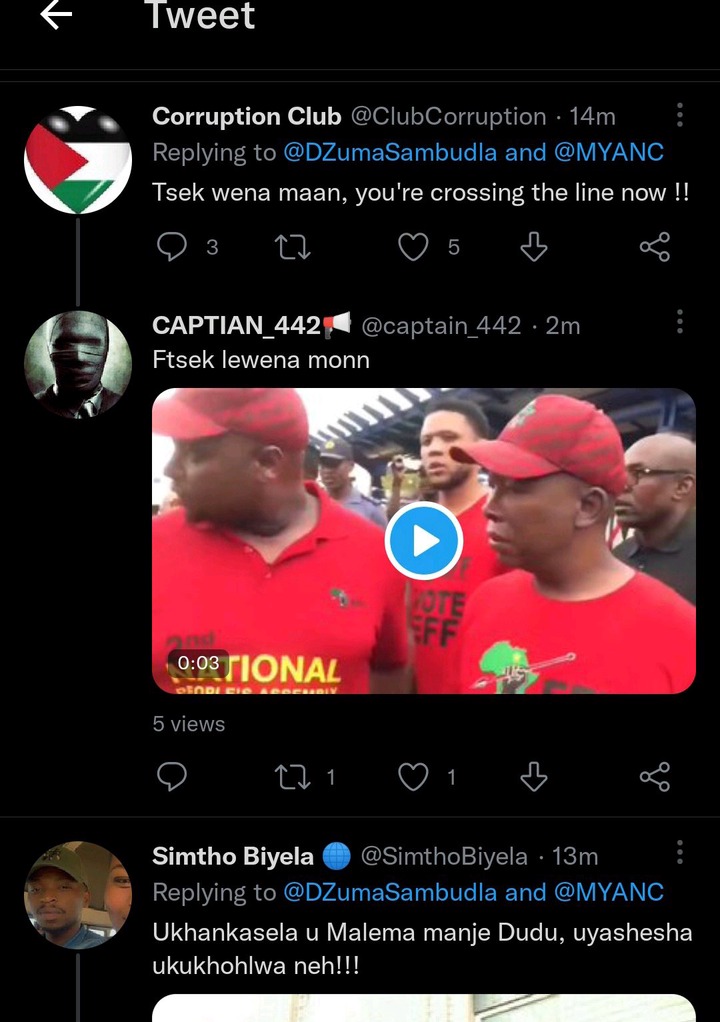 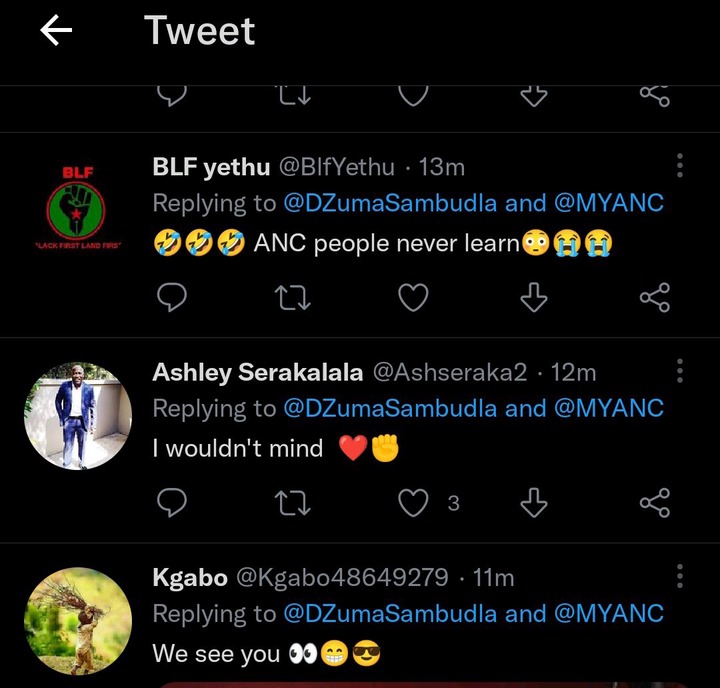 It is important to note that Duduzile Zuma publicly stated that she would not vote for the ANC in the most recent local government elections. Multiple tweets about it were sent out. Some people accused her of anti-party activities since she tweeted about the ANC's loss of KwaZulu-Natal to another party. Some ANC members, though, have reportedly pressured her to resign, on the grounds that the party's RET members are holding it back. A member of the African National Congress who viewed her tweets said, "As I have mentioned before, the RET gang is lost." They're not led by anyone in particular. Look, they're going to put Malema on the ballot now. It's important to remember that after the infamous Nkandla tea, Julius Malema and Jacob Zuma's family have become friendly. It is unclear whether or not Duduzile has officially joined the EFF, and the party's leadership has not commented. In spite of this, she has been welcomed by some party members who tweeted: "@EFFSouthAfrica is that thing we all been waiting for, it's never late again to join a membership online... nudge people in the right direction.