An EFF chieftain and heavyweight has said that the country made a mistake politically. He also shared the picture of a look alike of President Cyril Ramaphosa. He wrote, “15 February 2018 a political mistake happened”. Several people have been heaping criticisms on the president due to numerous issues happening in the country, especially of recent due to the phala phala saga, the Glencore scandals and a host of others. Some political analysts have said that president Cyril Ramaphosa should have cleared his name instead of keeping mute. Despite all the calls for him to step aside, he revealed that he will not because it will amount to him interfering with the investigation process. This EFF chieftain believes that the mistake was the election of President Cyril Ramaphosa was the mistake, although he did not specifically mention it this way. From all indication, one would guess right who he was referring to. 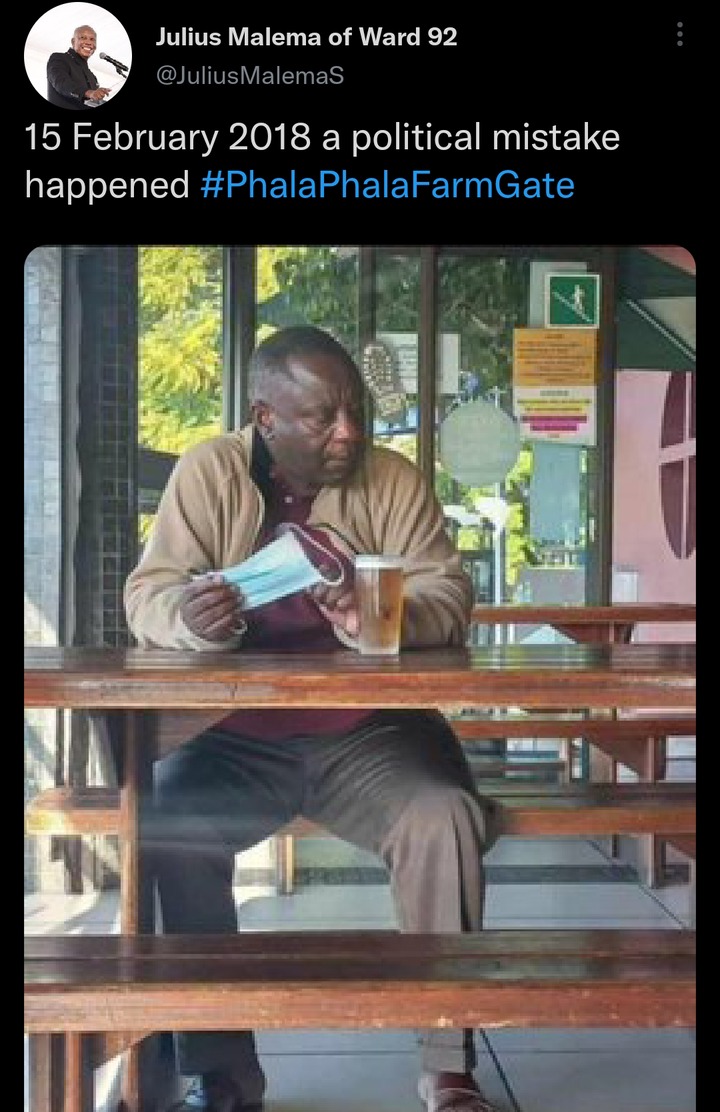 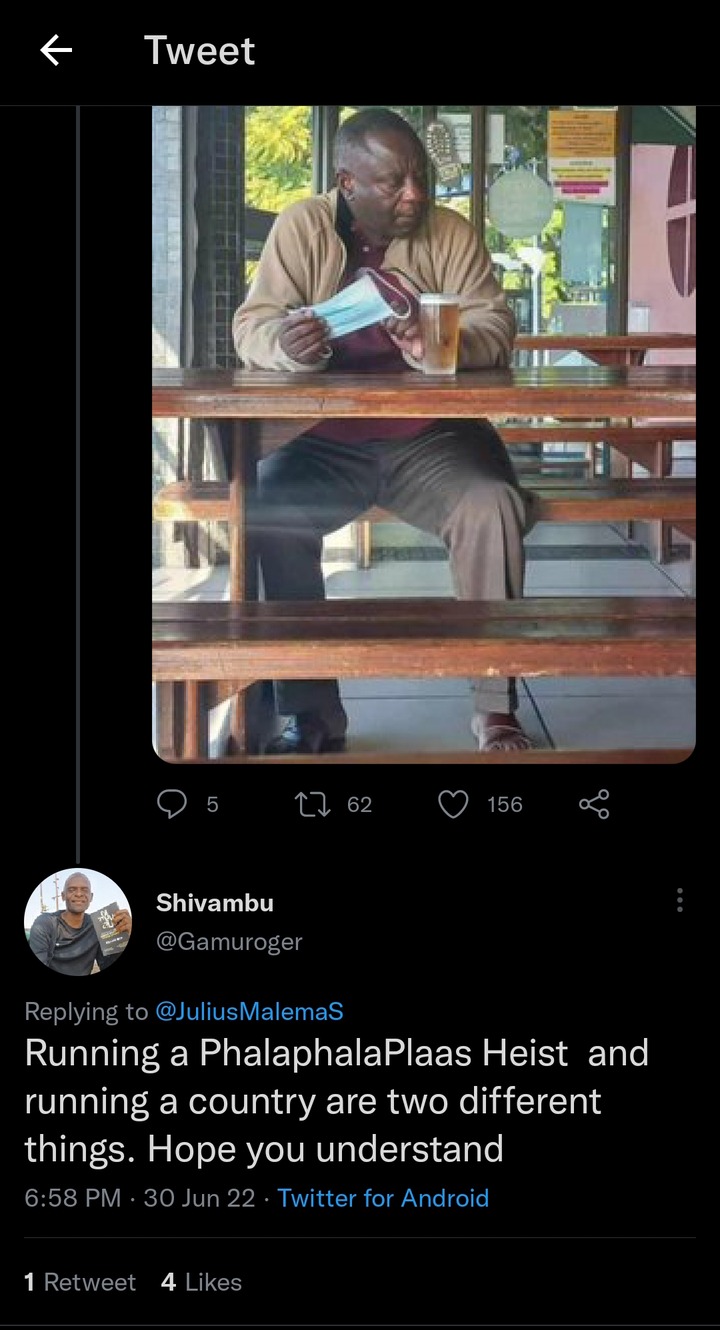 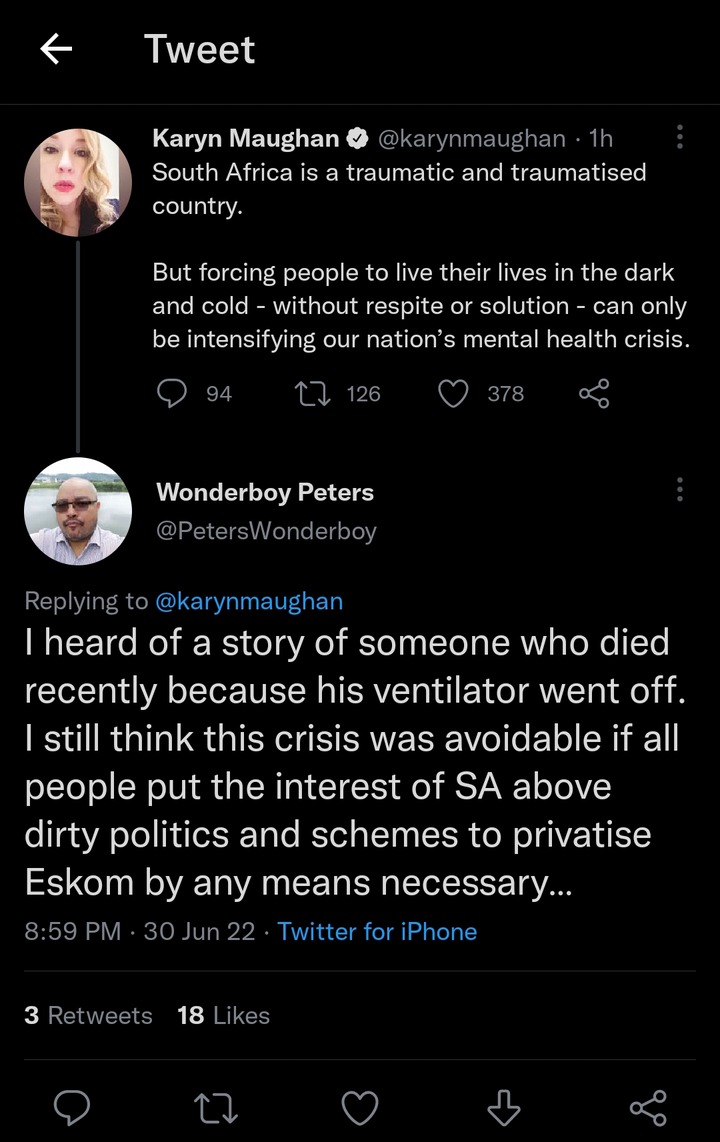 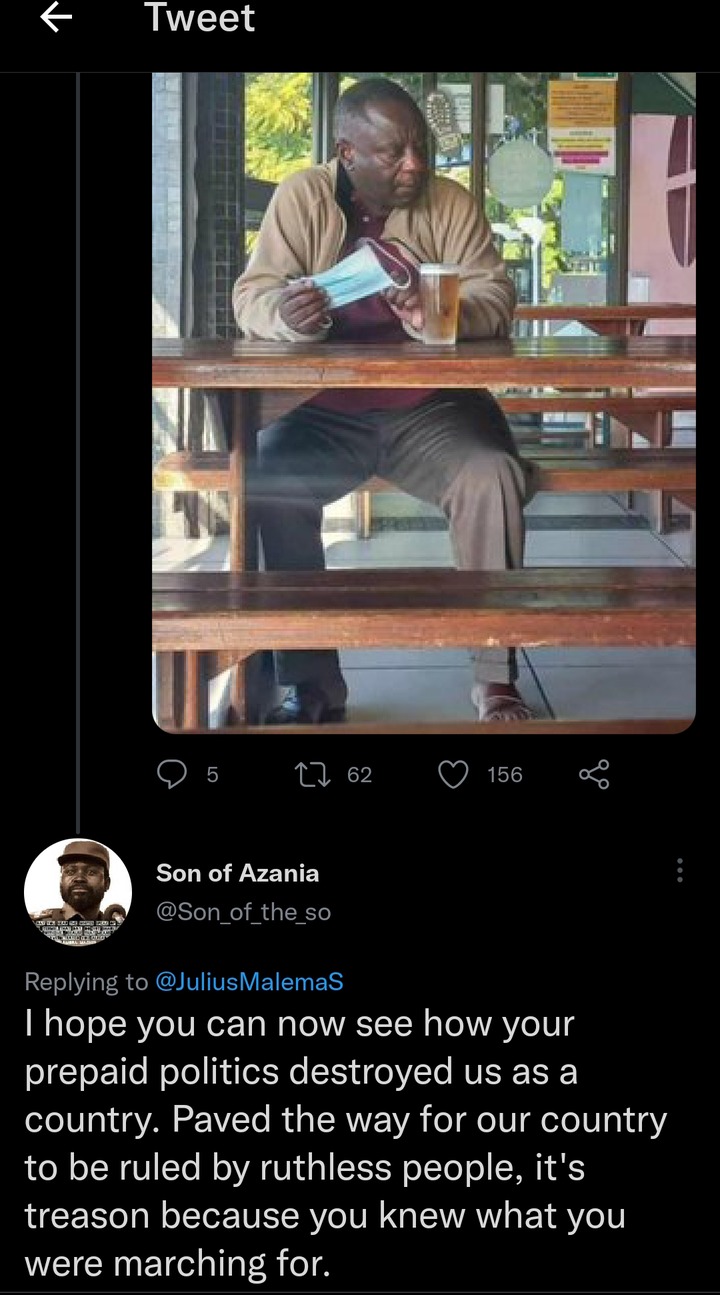 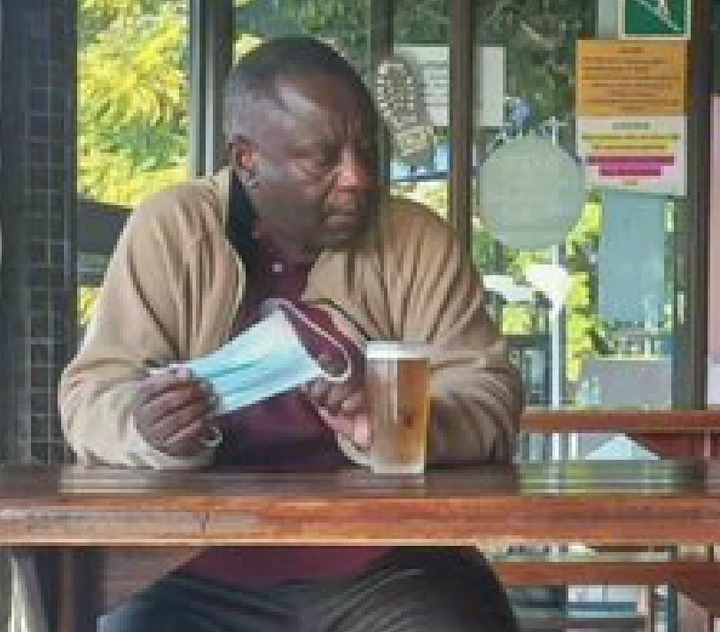