Foreign nationals arrested, are the police ever going to win this war?

The police are being made to get a good run for their money as the criminals keep on using all means necessary to evade them. 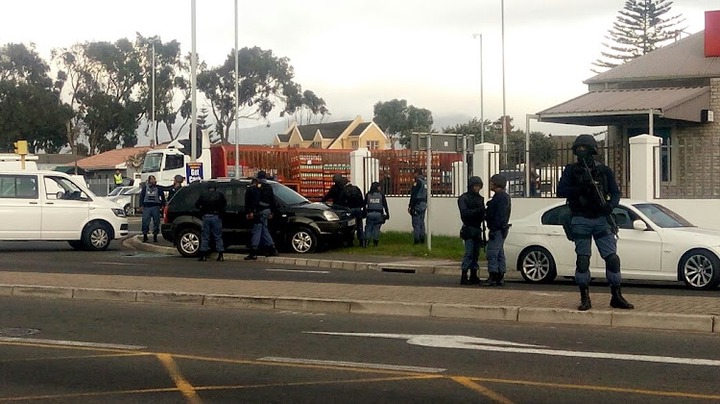 The streets of South Africa are filled with individuals who do all sorts of illegal staff to put meals on their table. Some who get to hear of their trades see them as enemies of peace as they seem to specialise in promoting criminality.

Among such persons are drug dealers and the police know that if they let them do as they wish, the country will be headed to the cess pit. A report which was published today by the Crime Air Network showed that the police are not playing around as they fight towards getting drugs off the streets. 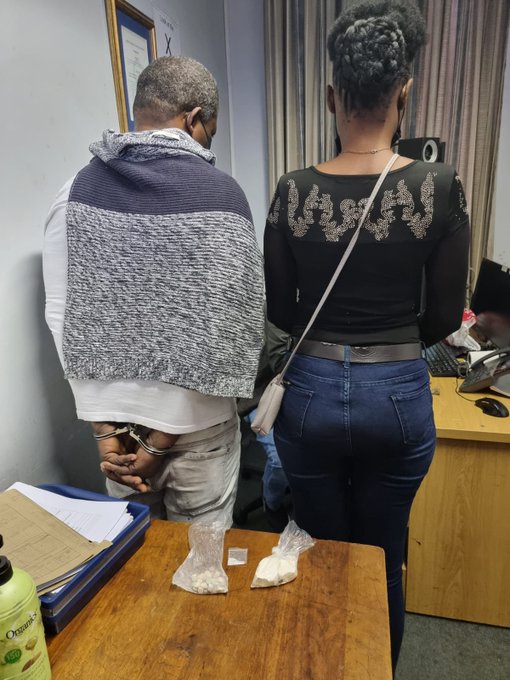 The report states that an operation which was carried out by the members of the Ekurhuleni Municipal Police Department Drug Enforcement Unit managed to arrest two suspects who were dealing in drugs. They were arrested in Primrose Germiston and the community members reported them to the police as they were causing untold suffering to many. Upon their arrest, they had an assortment of drugs.

Criminals and all those who have violent behaviours are said to be mostly intoxicated by drugs and that takes away peace from our communities. The suspects are said to be a Zimbabwean female and a Nigerian male. They are set to make an appearance in court soon facing charges of being in possession of drugs and drug dealing. 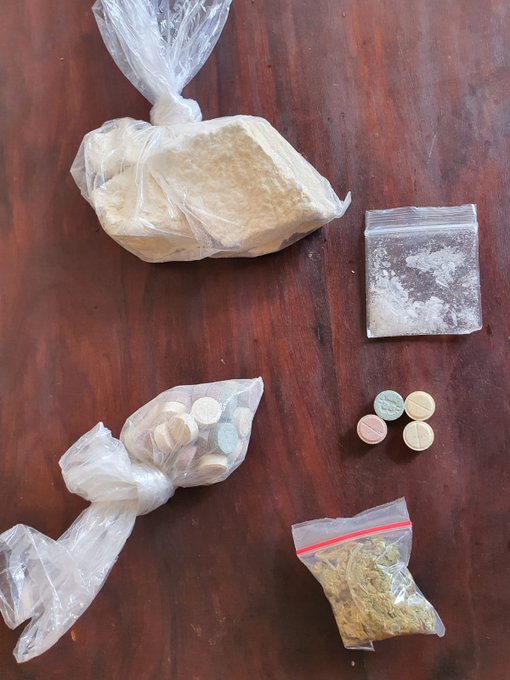 The big question is: "are the police ever going to win this war against drug dealing?" Our youth are being found entangled with drugs and many are becoming addicts. Lives are being lost prematurely and more and more young people are becoming drug dealers.

This means that drugs will continue to be traded and the situation is being made worse by the bails and soft sentences being handed to drug peddlers.

A KZN man lost his life in a Fist Fight after he was electrocuted to death. Here are all the details

Look What Gardee Family Did At The Gate Of A Guest House Where Hillary Was Killed? Mzansi In Tears.

Woman Nabbed For Trying To Do This To Her Husband. It Will Leave You In Disbelief. Read The Follows.

Illegal foreigners think they run SA. See what they did to the houses of Alex residents. A disbelief

Woman Arrested For Allegedly Conspiring To Get Her Husband Killed

Mob justice give police a headache after this happened in Gqeberha