Unsupported by any facts, several African states quickly claim blame for South Africa's current prosperity. Other African countries' residents are regularly heard talking about how they helped South Africa during the apartheid system. 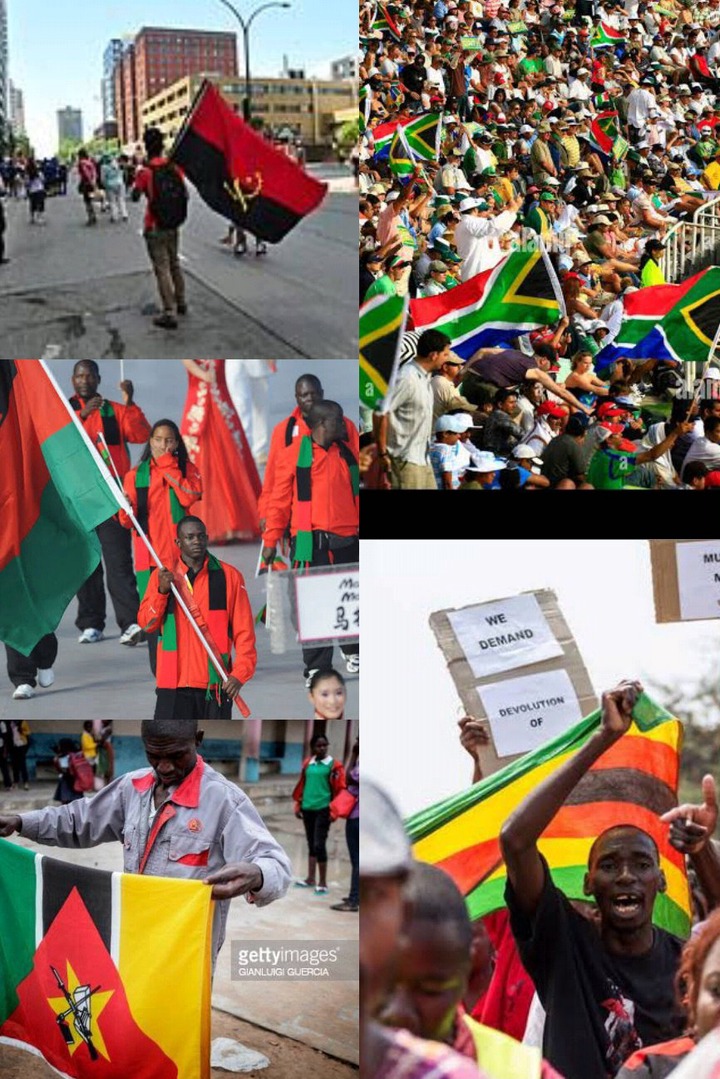 This is commonly cited as the main reason why South Africa should accept illegal or legal immigrants into the country. This is still a major point of contention in South Africa between foreigners and the native population.

It has emerged that a Zimbabwean guy known as Darrell on Twitter has revealed certain countries that he believes contributed to South Africa's development.

According to the young man, the country of South Africa was founded by immigrants from countries like Angola, Swaziland and Mozambique even before certain young men campaigning against Illegal immigrants were born.

He stated this in his words:

"Foreigners were already in South Africa when you were born, and they've been here ever since. No, South Africa was constructed by foreigners who worked in mines and shafts. Those from Malawi, Mozambique, and Zambia A group of people from Zimbabwe and Angola Swazis Basothos were responsible for the creation of South Africa from the ground up. Is it possible to trace your roots before posting on social media? ", it's.