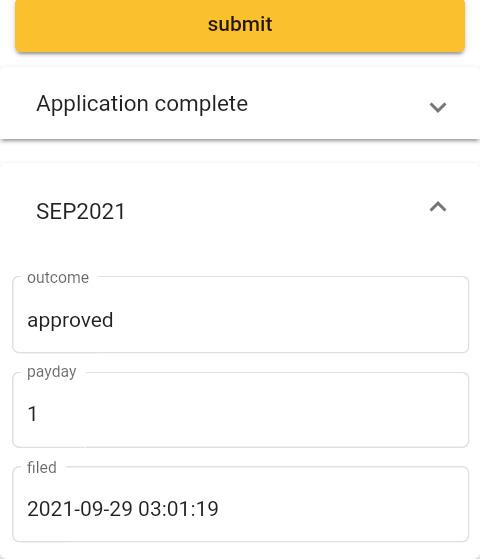 The social security agency will be paying the grant until March 2022 as the current president cyril ramaphosa have mentioned, due to the effectiveness of the grant for the unemployed people other political parties want the R350 grant to be increased to a further amount.

This call comes as many beneficiaries who receive the unemployed grant says that the grant is not enough and it is important now for the government to reflect and have a discussion on a good amount that will be solid for the unemployed people inorder to cover for their need.

Although the increase is in the mind of many people since the government implemented the grant into the system, poverty rate shows to decrease 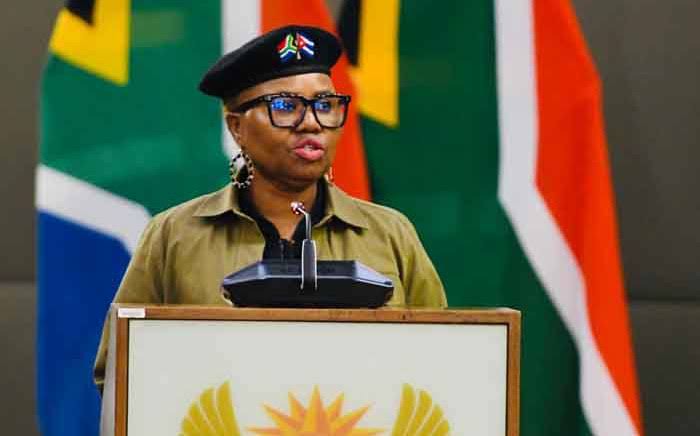 The unemployed rate remains high as many South Africans have lost their jobs which affected many households in south Africa who believed in their jobs as they were able to get a stable job income from various jobs that people had.

Many believe that more jobs can be created only if the government deals with the corrupt officials in the government as it is believed that it is those official's who delay the greater progress of the government of fighting more for the unemployed people. 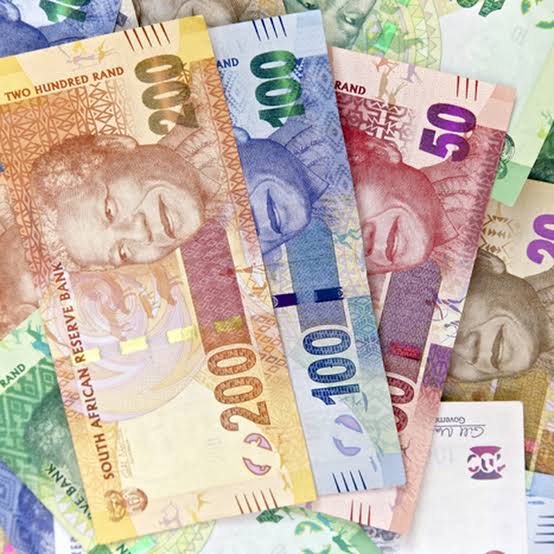 since the beginning of the R350 grant it is reflected that some criminal activities in certain areas have decreased and the money is giving more people hope that the government is working for them to change certain conditions in the country.

Starting from the 1st of October more people are expected to start getting their R350 September payments as more people get approval on the Sassa platform.

For many people who have been waiting this is a great moments mfir them as they will be able to withdraw their R350 payments at their different places.