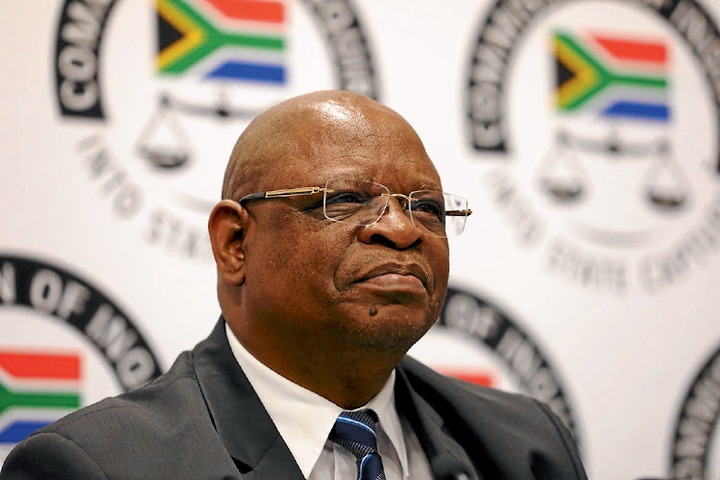 Serve in the administration Mondli Gungubele says he doesn't have a clue yet when the generally expected state catch report will be imparted to the general population. Document photograph.

Serve in the administration Mondli Gungubele says he doesn't have a clue yet when the generally expected state catch report will be imparted to the general population. Document photograph.

Serve in the administration Mondli Gungubele says the broadly expected state catch report is planned to be submitted to President Cyril Ramaphosa in January.

Tending to individuals from the media on the results of a bureau meeting, Gungubele said he didn't know when the report would be unveiled.

"It will be unveiled, I don't have the foggiest idea when yet it will — we don't have a decision," he said.

On Wednesday, pastor of equity and restorative administrations Ronald Lamola and the public head of public arraignments (NDPP), Shamila Batohi, let parliament know that arrangements were in progress for what might emerge from the report.

"We have had a commitment with the NDPP to begin and plan for what will emerge from the Zondo commission report," said Lamola at the portfolio council on equity.

"Ideally, with the proof that was given, the organization can have the option to have a thought so we begin to plan, since we accept the report may concoct a great deal of perplexing issues that will require a very much capacitated and resourced ID [the National Prosecuting Authority's Investigating Directorate]."

As a feature of the arrangements, Lamola said his area of expertise had been endorsing segment 38 arrangements which would assist with the cycles that identify with the commission or "any examination of a high-profile nature that they are associated with".

Zimbabwean Man Says he would rather Stay in South African Prison than Go Back to Zimbabwe.