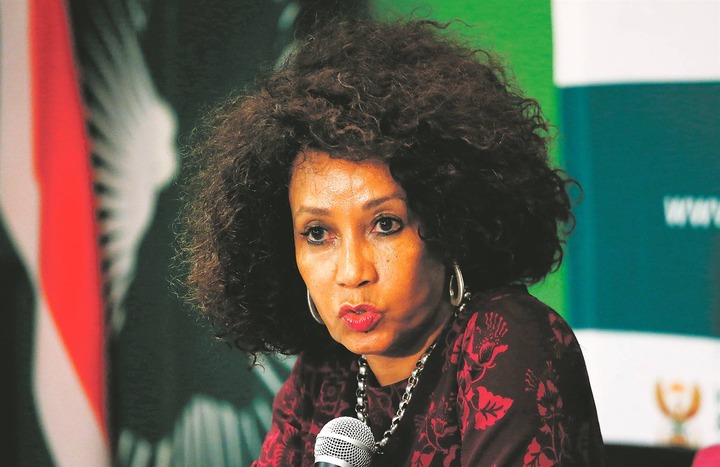 Lindiwe sisulu the key leader in the African national congress holding the ministry of tourism in the country will have to face the music as other leaders says that she must face what she said and take the consequences of her words.

the inner battle in the African national congress is now expanding, for lindiwe sisulu to question the constitution creates a new tone in the country regarding the constitution.

For lindiwe sisulu the inner battles in the African national congress could be more what people can see on the ground.

this is why the key leader in the African national congress lindiwe sisulu even had the courage to question the constitution.

Sisulu even consulted churches about what is happening in the African national congress, the African National congress leadership believes that she Will have to come to account for her w words, many believe that the utterances of lindiwe sisulu created uncertainty in the leadership of the country. 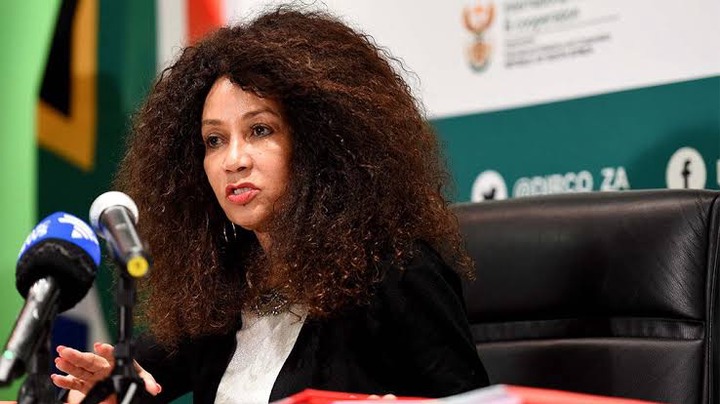 sisulu believes that it was her right to be able to express her views about the nature of the country, what is more interesting is that the president of the country Cyril ramaphosa wants the constitution to be respected and valued by the leader's of the country.

It was not clear to be able have to conclusion with the matter of lindiwe sisulu as many leader's wants her to account, many believe that it could lead to self destruction in the party as more leader's in the African national congress are questioning themselves after the state capture report in the country. 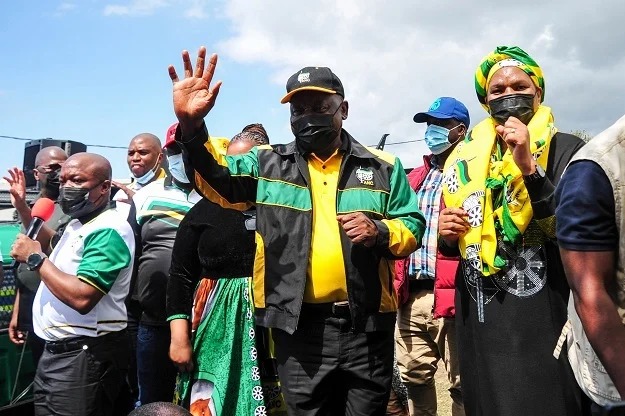