A Twitter user by name, Jobby has said that Arthur Fraser must be making the greatest mistake of his life if he thinks he can provoke Ramaphosa and get away with it. He urged Arthur Fraser to ask Jacob Zuma what he passed through for trying to provoke Ramaphosa, describing the president as a “Buffalo soldier”. He wrote, “If Arthur Fraser thinks he can provoke CR and gets away with it, then he is a fool! Furthermore, he should look at what is happening to Zuma now for trying to take on the Buffalo soldier”. Furthermore, he wrote this after it was reported that president Cyril Ramaphosa had dragged Arthur Fraser to the parliament asking that he be prosecuted. Mail & Guardian reports, “Ramaphosa tells parliament to act on Zondo’s findings on the State Security Agency: The president has singled out the part of the state capture report that recommends an investigation that includes Arthur Fraser’s alleged abuses be resumed”. 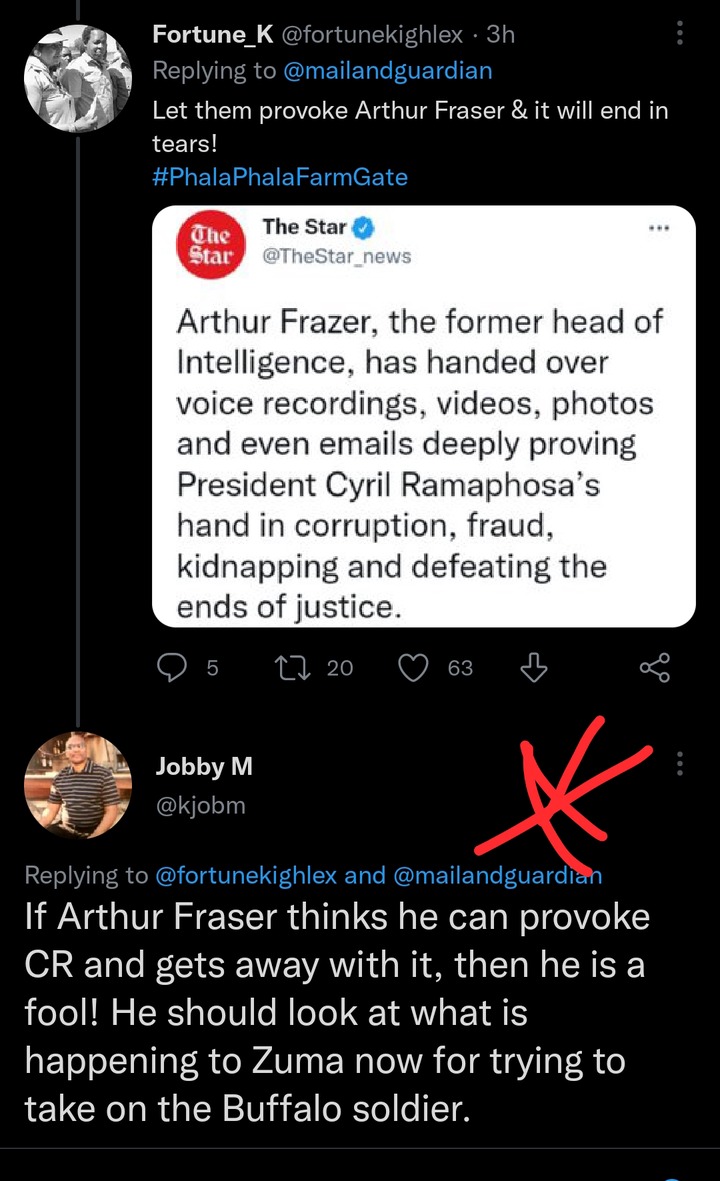 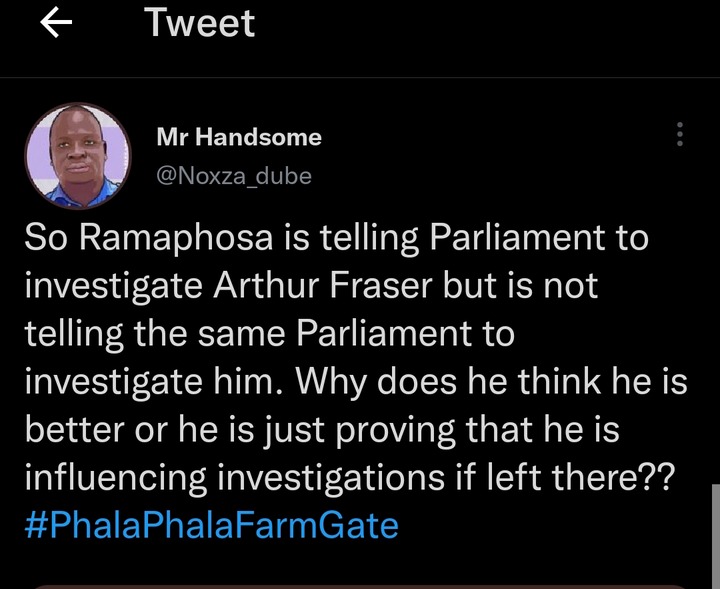 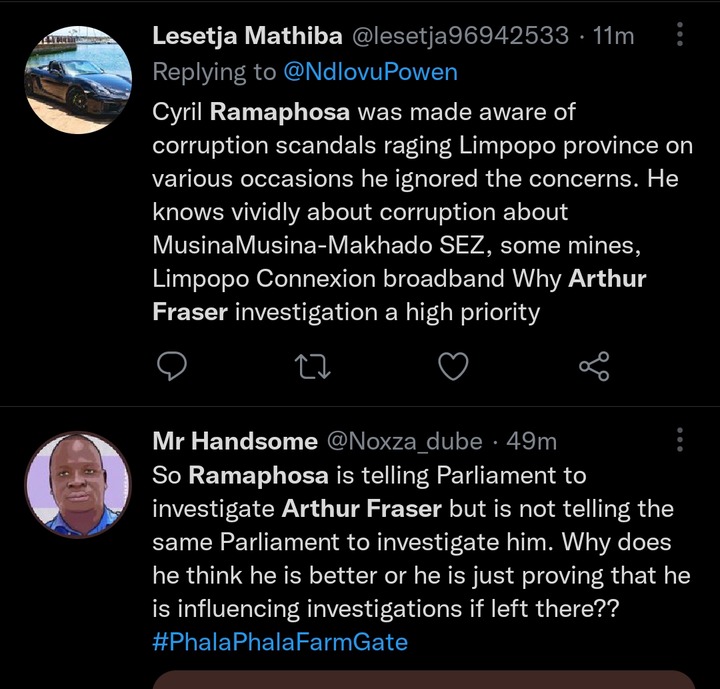 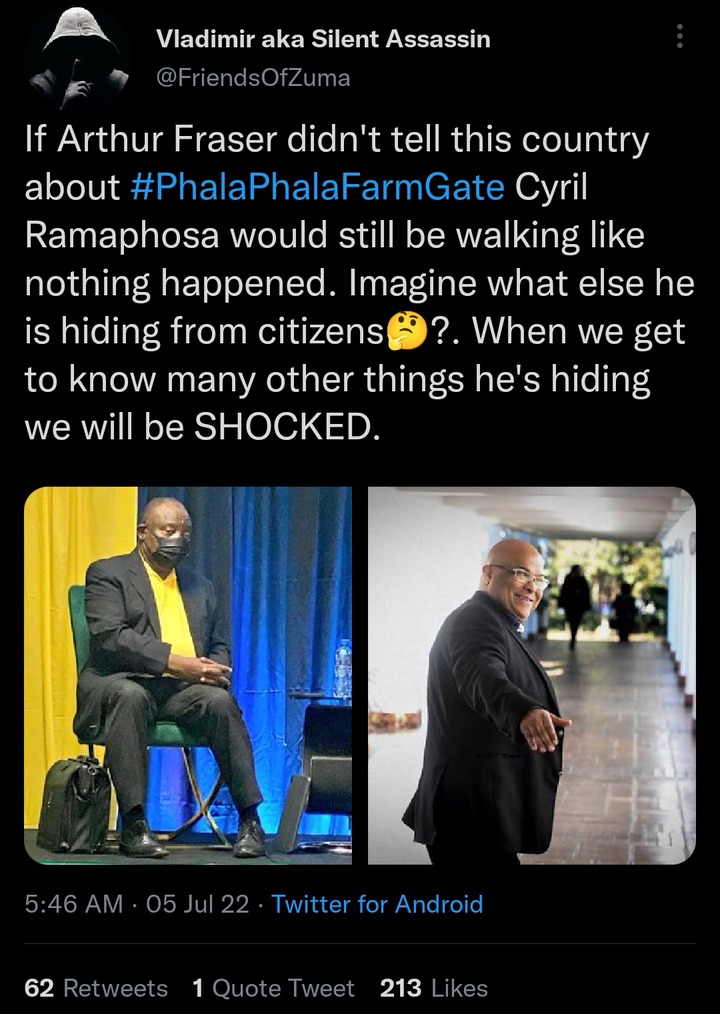 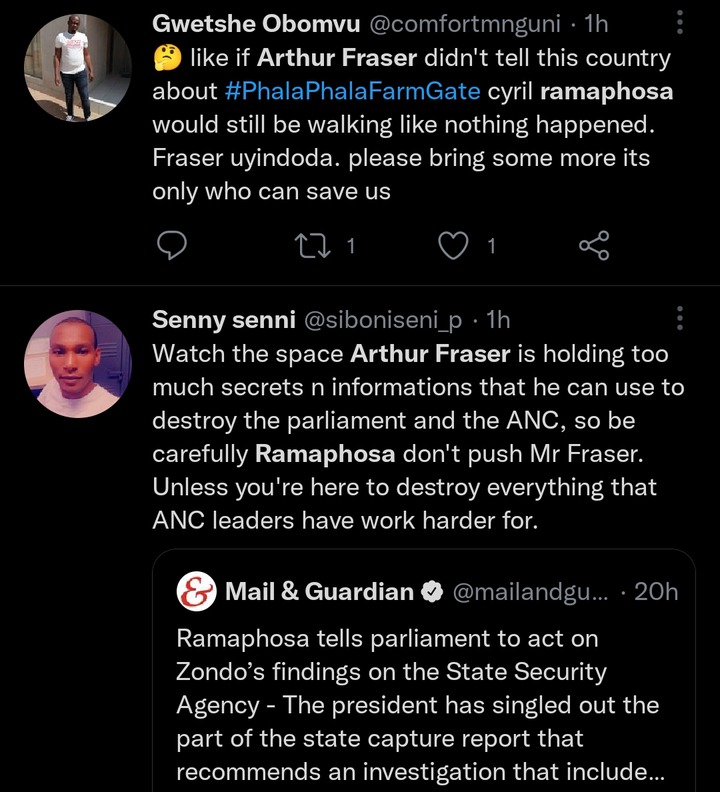 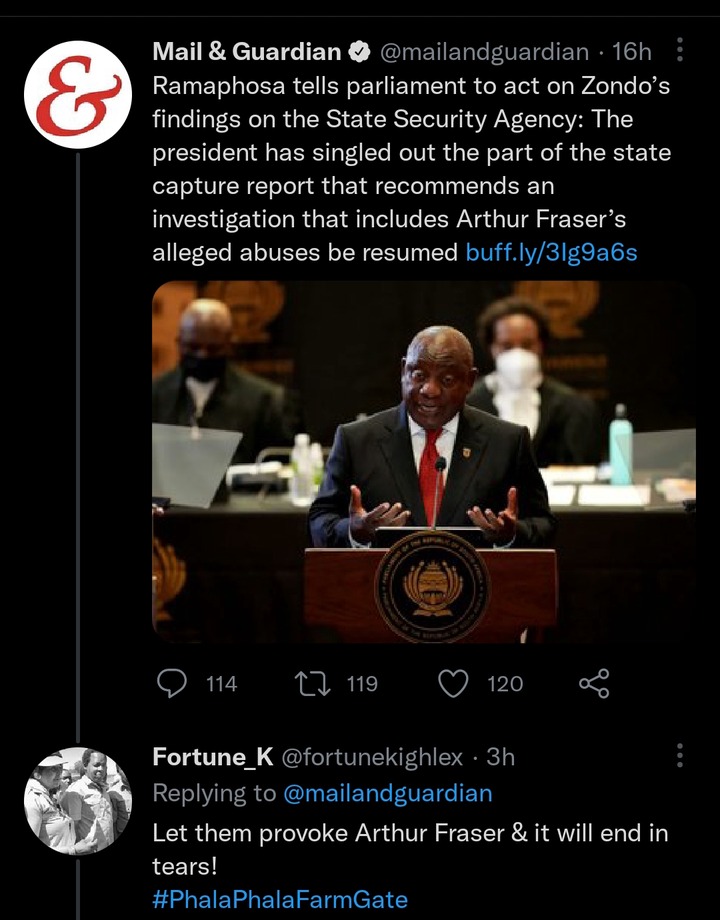 Many people already know that Arthur Fraser will hear from Ramaphosa. Judging from what happened to Ace Magashule, Jacob Zuma, Mervyn Dirks, Busisiwe Mkhwebane and a host of others, it was certain that Ramaphosa will not likely spare Arthur Fraser. A popular social influencer who felt alarmed by the recent turn of events wrote, “So Ramaphosa is telling Parliament to investigate Arthur Fraser but is not telling the same Parliament to investigate him. Why does he think he is better,, or he is just proving that he is influencing investigations if left there?”? Nevertheless, some people believe that Arthur Fraser may be pushed to reveal more secrets if Ramaphosa decides to go after him after all, he had made it known that he has pictures, videos, files, and documents to back up his claims. But nonetheless, it will be a hot battle for the former spy boss. Someone pointed out, “If Arthur Fraser didn't tell this country about #PhalaPhalaFarmGate, Cyril Ramaphosa would still be walking like nothing happened. Imagine what else he is hiding from citizens? When we get to know many other things he's hiding, we will be shocked”. 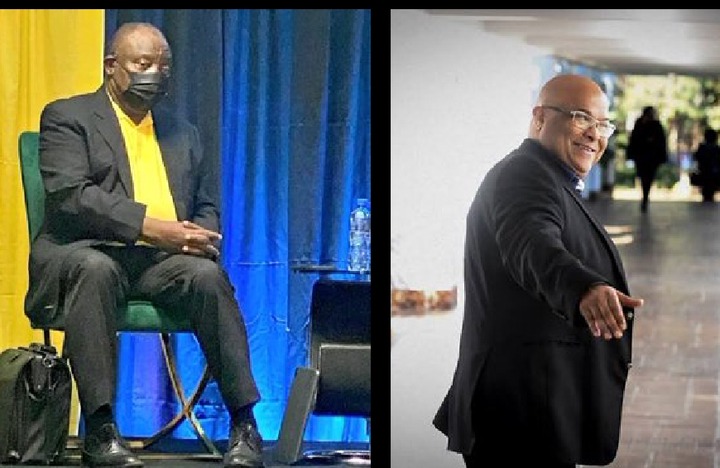 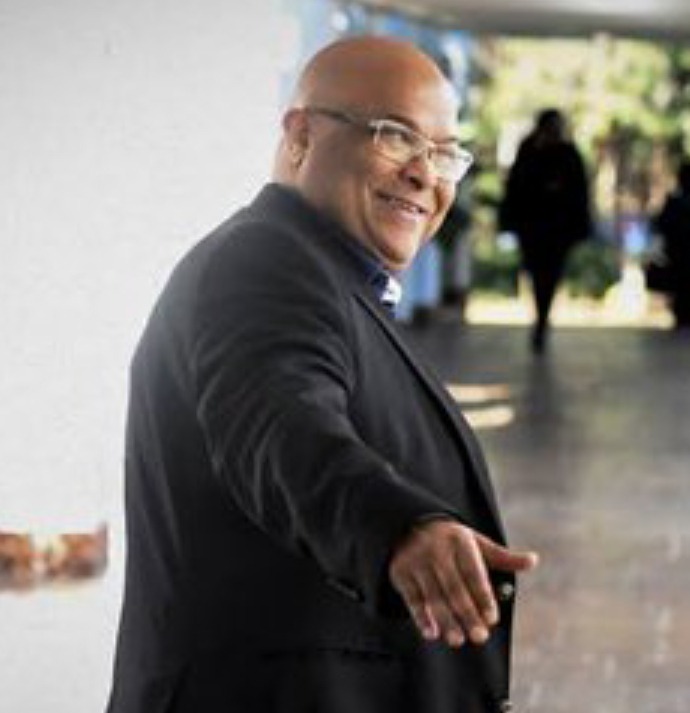 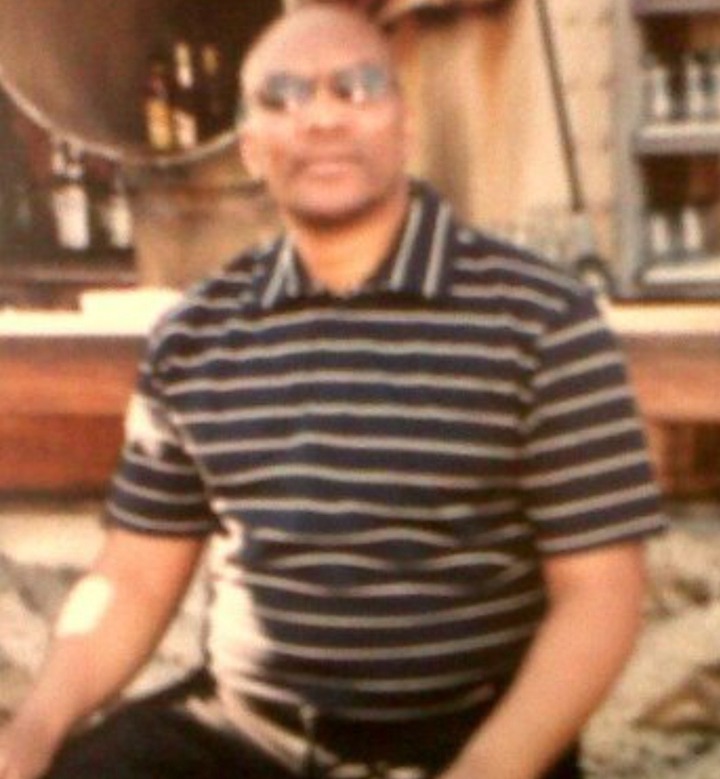 A Young Woman Gets Dragged On Twitter For being In A Relationship With A Pakistan, Here's Why

Opinion - Mbule is not missed at Chiefs after these midfield signings?

Python's Exclusive Ability To Swallow Preys Larger Than Themselves.