Mzansi Is Furious With The ANC After This Was Spotted

By Heist.money (self media writer) | 10 days ago 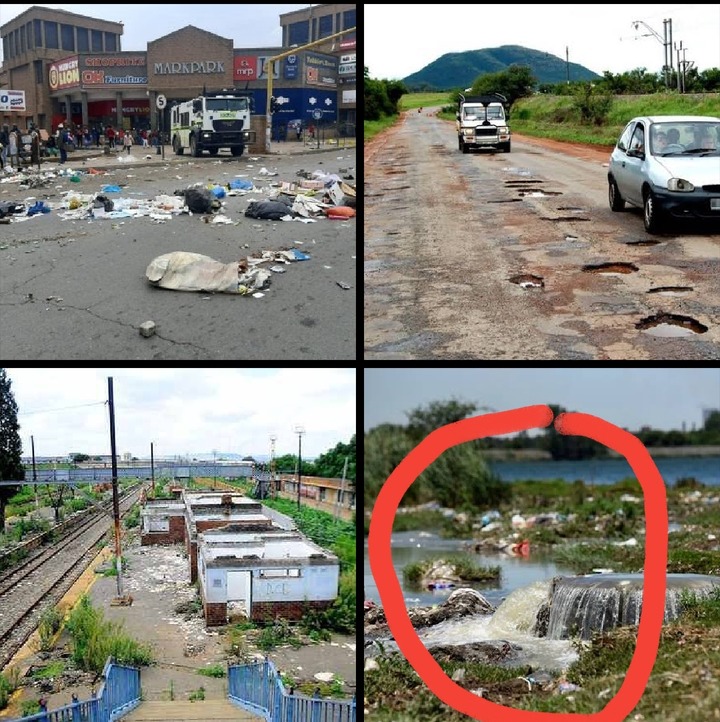 The images show an incident where the African National Congress members are being blamed again for the state of the nation especially when it comes to the infrastructure as it seems like there is relatively no new developments being done, it seems like we have been stuck for a very long time, the images show roads which are completely unacceptable because of how it shows roads with holes and water.

Itt seems like there is no proper draining system for the water and that in turn makes the road get flooded with water which then takes away at the asphalt, things were going fine for some time but then they took a turn for the worst when the likes of Jacob Zuma came into power.

It sounds like things haven't gone back since because it is unclear at the moment why it is so, but corruption is one of those things we chat pointed pastries and behind the depressing state of the nation. 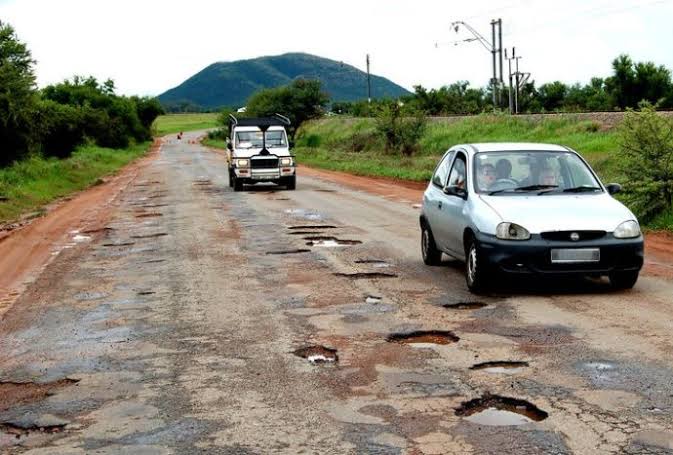 This is not the first time where people have been complaining about the service delivery and it seems like it's coming at such an alarming rate especially in the wake of the exposure of more than ANC members who are implicated in corrupt activities and projects which they have not completed, but left unfinished despite the fact that the funds were taken by the suspects.

At this moment there are many people who are fighting for voters to pick other parties except for the ANC, because they feel like the ANC has been given enough time to do the things right but all along they have been failing. 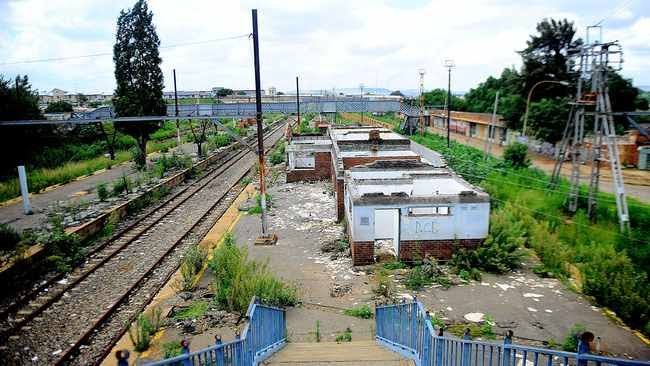 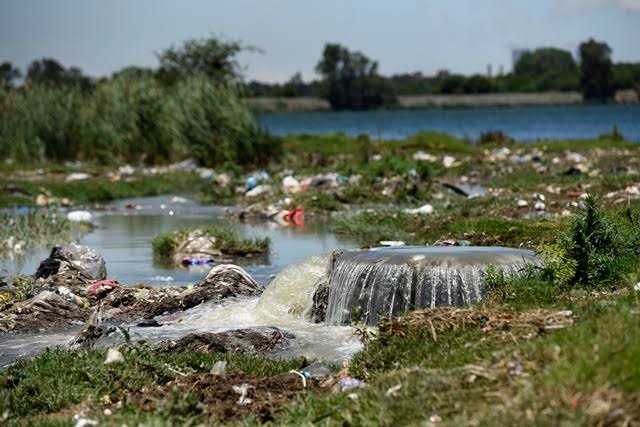