By Vibrant_Content (self media writer) | 28 days ago

Watch: The mayor of Free State was told to quit after he used the K-word. 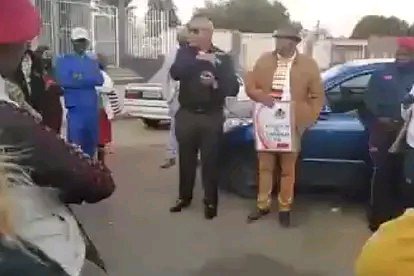 Anything you say, simply don't say… that! The mayor of a Free State area shocked people when he used the word "K" in a public speech.

Motloheloa Mokatsane, the executive mayor of Moqhaka Local Municipality in Free State, used the K-word in an odd speech to people in the area on Tuesday. This caused a huge fight.

Mokatsane was talking to his constituents about the amount of crime in the area and the recent cases of Gender-Based Violence (GBV). The Mayor expressed his disappointment by saying that some people in the area, because of their money, were "destined to do wrong." 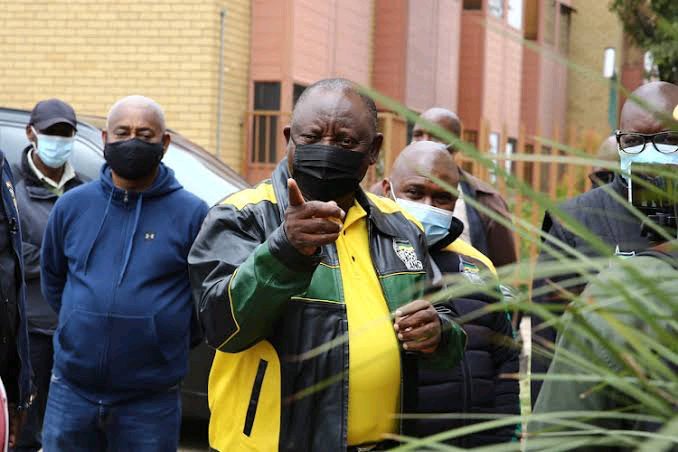 But he didn't say it quite like that. All things considered, he was talking about bad guys when he used the K-word. The group of people who had gathered to listen to him were clearly shocked. Some people muttered that they couldn't believe it, while others shook their heads. 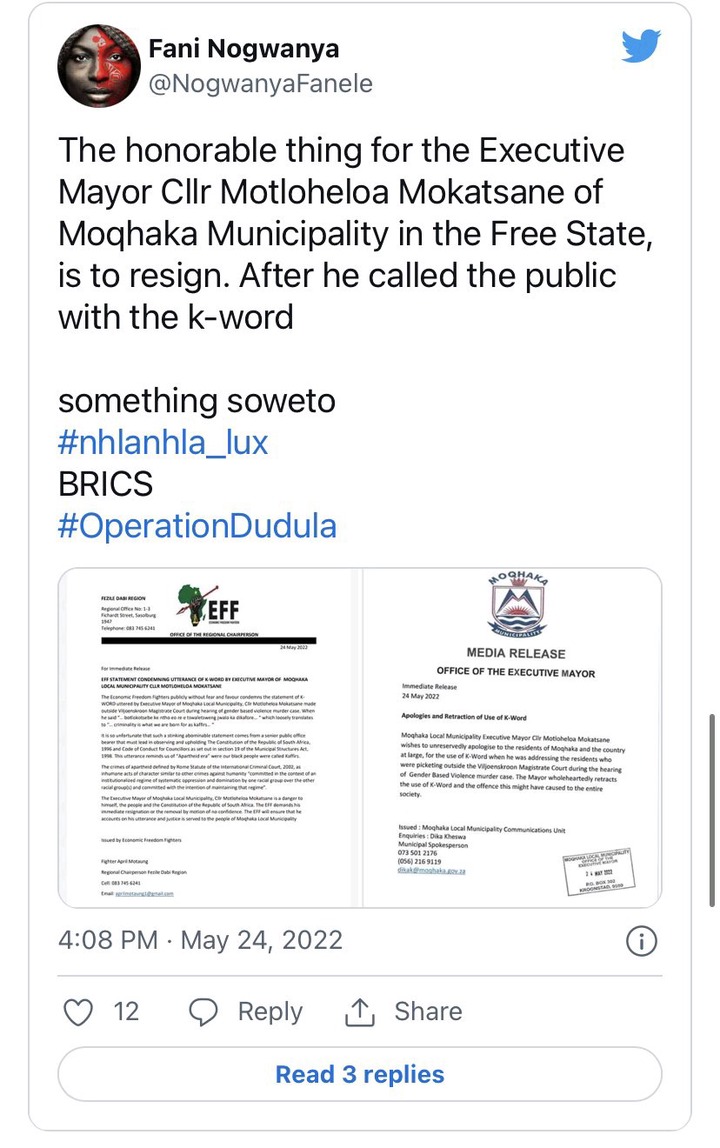 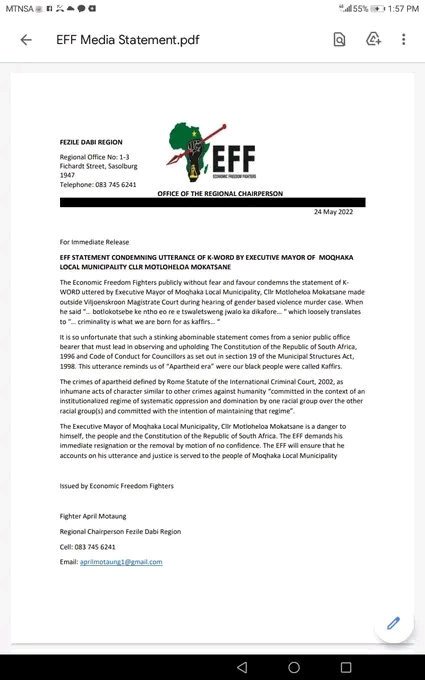 Mokatsane asked him if he could "make his point in a better way" after dropping the K-bomb. In fact, we think there couldn't have been a worse way...

"As k*****s, we were born to do wrong things... [audience murmuring] - Let me say it in a better way. We, as people of color, are mean because we have to deal with meanness all the time. I use this word because it's a fact of life that we all have to deal with every day."

Motloheloa Mokatsane, the mayor of Moqhaka Municipality, makes a mistake when he talks to his constituents on Tuesday, May 24. 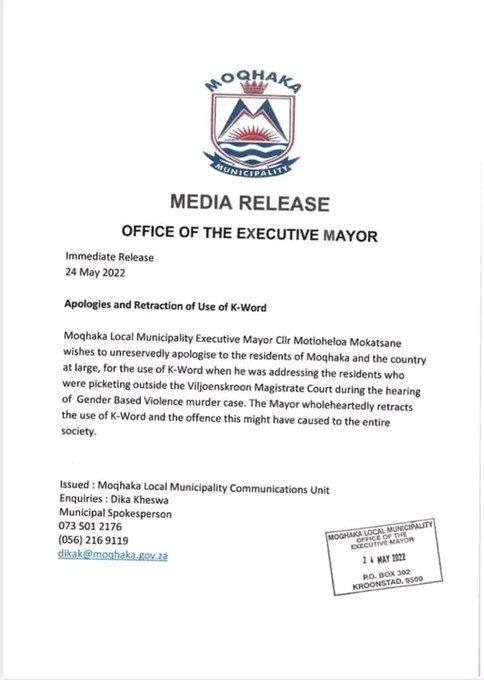 Since then, the Mayor has tried to say more about his point of view. Since then, a representative has said that Mr. Mokatsane was "just exaggerating," and in a recent statement, he has said that he wants to "completely withdraw" his use of the K-word during the public preparation.

But for some people, the expression of regret doesn't go far enough. The Fezile Dabi branch of the EFF has rejected the apology, and they are now asking the man who is responsible for Moqhaka to "do the important thing" and leave...

Mamkhize enjoys the breeze of fresh air in the States, see her breathtaking pictures.