By Sampen (self media writer) | 3 months ago

The ANC's 2022 elective conference will be remembered for being hotly contested, with several comrades vying for the top positions. 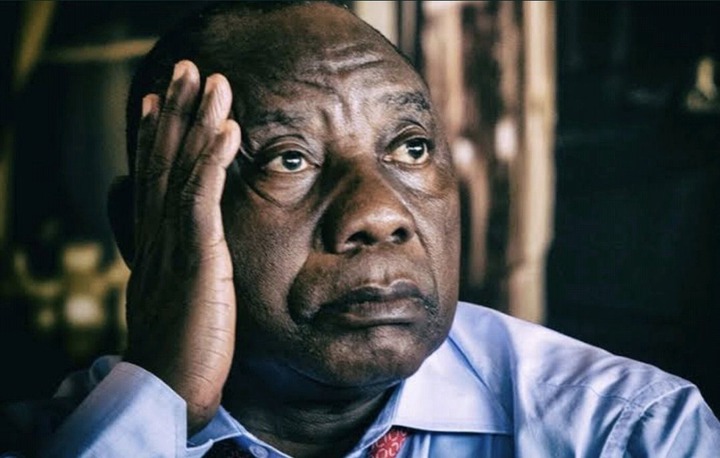 President Cyril Ramaphosa, who met with the Eastern Cape Provincial Executive Committee this weekend, was hailed by the Eastern Cape Treasurer, Babalo Madikizela, as the ideal candidate for the ANC presidency.

This is being challenged by Radical Economic Transformation forces, who have thrown several names into the presidential race. 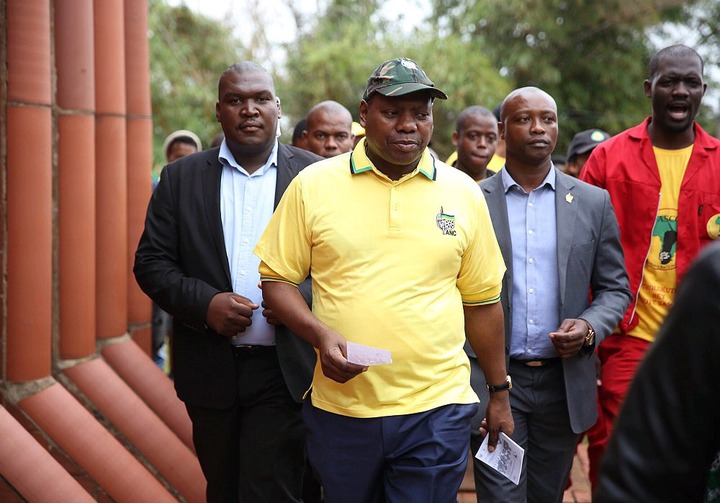 Ace Magashule, Zweli Mkhize, Lindiwe Sisulu, Malusi Gigaba, and Supra Mahumapelo are among the RET members expected to run for top positions at the ANC elective conference in December.

So far, eight comrades have raised their hands for the position of deputy president. The incumbent, David Mabuza, has already stated unequivocally that he will not retire from politics after his opponents cited his health as a factor to consider before running again. 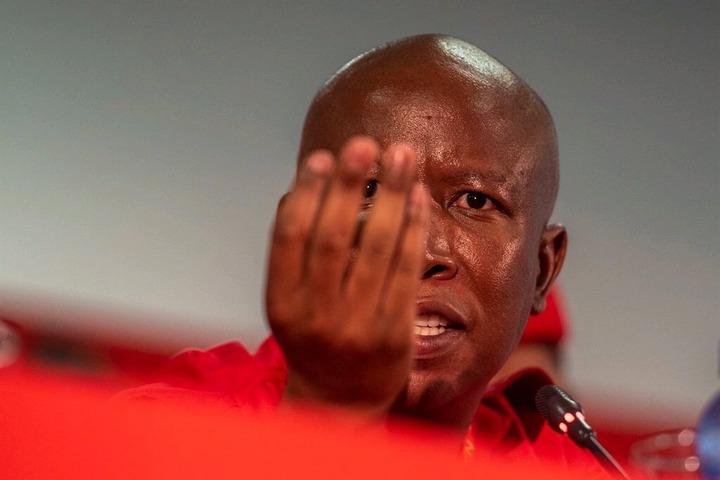 David Mabuza, on the other hand, revealed that he is as fit as a fiddle and that his health is not a reason for him not to run for the position of deputy president.

Ronald Lamola, the Minister of Correctional Services and Justice, is also being mentioned as a possible candidate for the position of deputy president. However, earlier this year, Economic Freedom Fighters leader Julius Malema took a swipe at Lamola, claiming that he wants to bypass the ANC ranks because he is too ambitious.

Julius Malema argued that ANC colleagues such as Malusi Gigaba and Fikile Mbalula should be the next in line to run for the position. Another issue is that Ronald Lamola was mentored by David Mabuza, and critics believe that going toe to toe with his mentor is unprecedented within the ANC.

Paul Mashatile, the ANC's treasurer general, is the other candidate set to run for the top job. However, some provinces have yet to hold their provincial conferences, and branches have yet to nominate their preferred candidates.