By Nazycamp (self media writer) | 2 months ago 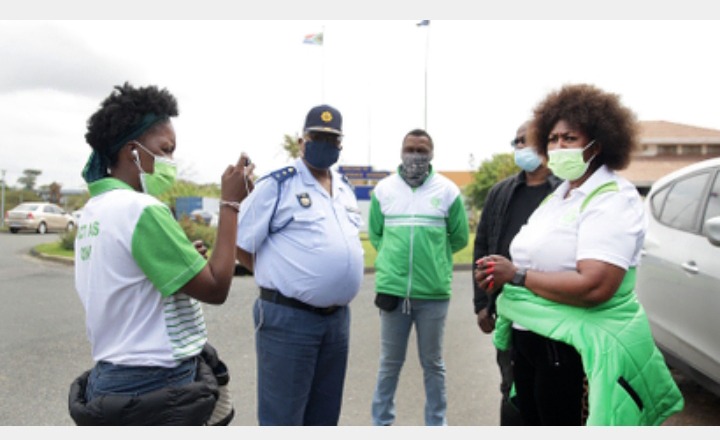 "ActionSA, a newly formed political party under the leadership of Joburg's Former Mayor Herman Mashaba, claims it fell victim to an act of political tolerance in uMlazi's F section, South of Durban, in the Kwazulu- Natal province this past week".

"Last Thursday a voting station in F section, which falls under ward 79 in eThekwini, was allegedly burnt down by an ANC councillor, Sithenjwa Nyawose, the party claimed".

"ActionSA said a member of the party was assaulted on Sunday and had their political colours removed and then burned by the perpetrators who were allegedly members of the ANC".

"Nyawose denied the claims against him, saying that there had been " no political mayhem" in his ward".

"After an ANC councillor allegedly decided to have burnt down the offices housing a local voting district to frustrate political contestation within the ward, while also threatening members of the community". On Thursday the party's mayoral candidate for Durban Dr Makhosi khoza said "a case of assault was opened against the uMlazi councillor at the SAPS, as well as damage to property charges".

Content created and supplied by: Nazycamp (via Opera News )