By WeOfferNews (self media writer) | 11 months ago

Babita Deokaran's assassination contradicts startlingly misleading claims by pres Ramaphosa and DD Mabuza that state capture is a thing of the past, or is being dismantled, or won't happen again. 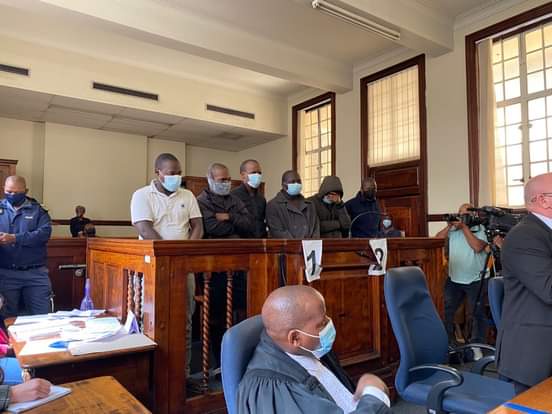 Of course they want you to believe that only the Guptas, whom the government helped escape justice, had captured the state. 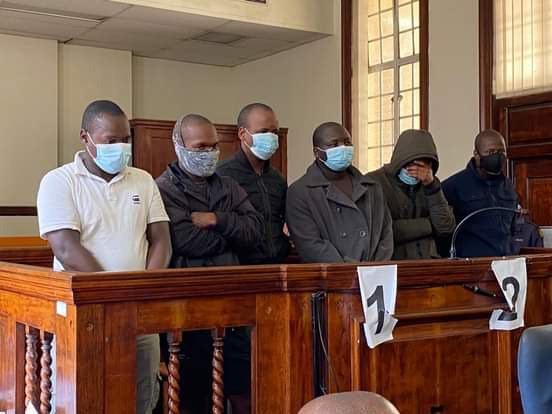 Well, for a start, the different centres of power that loosely constitute the ANC are first and foremost premised on state capture. While some have fallen from grace, such as Elias Magashule, Salim Essa, Anoj Singh, Lucky Montana, Zweli Mkhize, Malusi Gigaba and Supra Mahumapelo, corruption syndicates operate under different management.

They're still intimidating witnesses, in control of supply chain, appointing managers and running deployment, and they're going to kill again

I have never absolved Rama from complicity or negligence. He himself admitted to have looked away when he was working for Zuma. That makes him a socius criminis in law. If he is to be believed, he must disclose all he knows, but he has elected to protect the likes of Mapisa Nqakula and DD

State capture is a higher and deeper form of corruption where a particular oligarch is in charge of decisions. Sometimes it's called regulatory capture, where their control reaches high into the echelons, that make policies and regulations

Not in all corruption at all levels, not even Zuma came close. It is their style of leadership that spawns the culture of corruption. The glaring omissions on his part such as the condonation of corruption on the side of Mapisa Nqakula, Zizi Kodwa, Stella Abrahams and Philemon Mapulane, whom he has promoted, models a permissive leadership, in which corruption can only thrive. Few public servants would have the courage to blow the whistle, when the very president protects the movement and promotes people whose malfeasance is most probably known by him

It was and remains wrong of the presidency to proclaim state capture dead when it is clear it is very much, the frame within which government operates. You wonder if they say it to lull the public for nefarious reasons. Didn't he say that the ANC was accused number 1 at Zondo commission? What happened?

A responsible thing to do is to warn the public to be on the lookout and actually form anti corruption revolutionary, vanguard movement