Mmamoloko Kubayi, a member of the ANC NEC, is a strong contender for the ANC deputy leadership. According to the minister of human settlements, 2022 will mark a turning point when women will represent 50% of the top six positions in the ANC. On Saturday, her followers were adamant that she should run for ANC deputy president, and they thought her local branch of the ANC in Protea South, Soweto, would be the ideal starting point. Kubayi was welcomed to the ANC Women's League event by a female honor guard carrying the party flag and chanting songs of resistance as they entered the venue in full ANC attire. 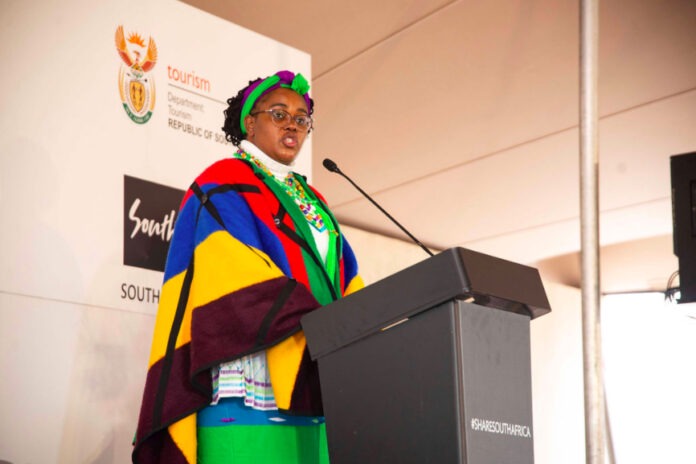 The occasion was referred to as a celebration of women's month. However, its primary purpose was to declare Kubayi the ANC's choice for vice president when the party holds its election conference in December. The event's topic, "breaking down patriarchal relations," was appropriate, and each speaker connected the importance of having a gender-diverse ANC leadership to their message. Pinkie Numa, the head of the ANC's young women's desk in Johannesburg, announced Kubayi's support, claiming the ANC lacked a gender balance in its top six. 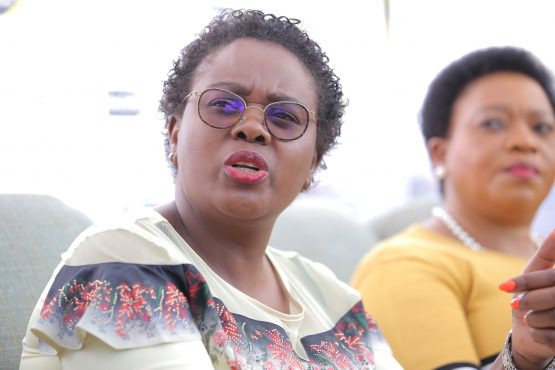 She claimed Kubayi possessed the skills the ANC was looking for. Even though they claim that the top six are not organised, the top six meet, talk, and make recommendations to the NWC while sitting alone as men who influence us women. "For this reason, we are adamantly requesting that you "comrade, go and represent us in that top six." Comrade, they can't really fault you for that if it's capacity they're after, "Added she. Kubayi is more than capable of assisting the ANC in achieving economic transformation, according to the leader of the Moloto Tambane branch. 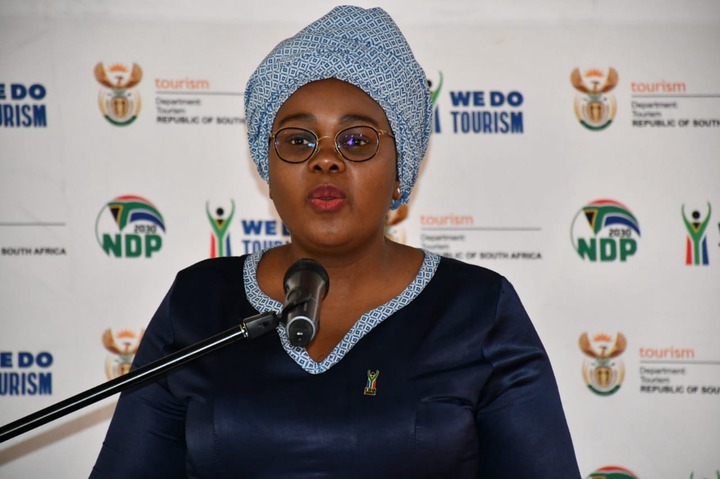 While Kubayi refrained from putting herself at the centre of the party's attempts to elect women to prominent posts, she asserted that 2022 had to be the turning point year in which the party's leadership was altered to better reflect the demographics of the nation. She asserted that the ANC could not continue to struggle to elect enough women to the top six positions while also asking that women be represented in the business sector. The ANC elective congresses this year, according to Kubayi, fell short of expectations in terms of gender representation. 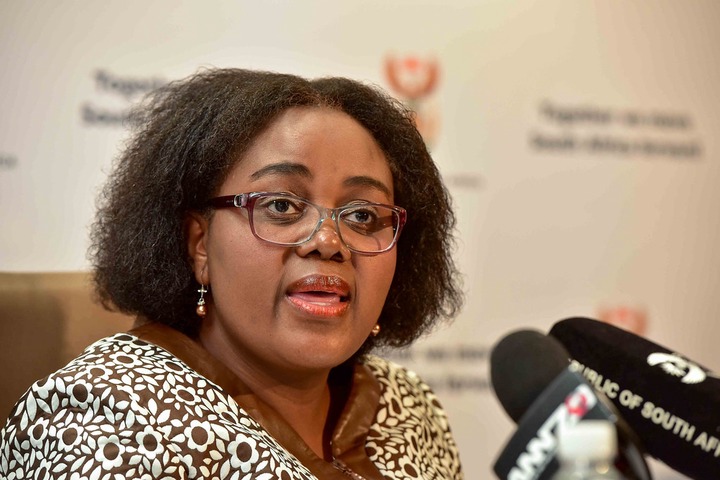 She recognized Gauteng as one of the few provinces with three women elected to the top five positions in the provincial government. The ANC can't afford to be without a female vice president. That is a fundamental rule, and the ANC cannot afford to not have 50% women in the top six, even if Khensani is not among them. Women are visible when you look at the demographics of this nation. Deputizing is a problem, to be sure, but it wouldn't be the first. High-ranking ANC members who thought Kubayi had potential pressured her since February, according to those in charge of her campaign. It was suggested that she apply for the position of deputy secretary-general. However, her supporters thought she was capable of a more significant post that would enable her to continue working for the government. According to Kubayi's campaigners, this is when the idea of her running for vice president started to gain traction. A growing number of branches in KwaZulu-Natal, Gauteng, and potentially Limpopo were advocating for her support. As the ANC's nomination process is likely to begin in the upcoming weeks, Kubayi acknowledged the difficult task that lies ahead but indicated she would accept if nominated. 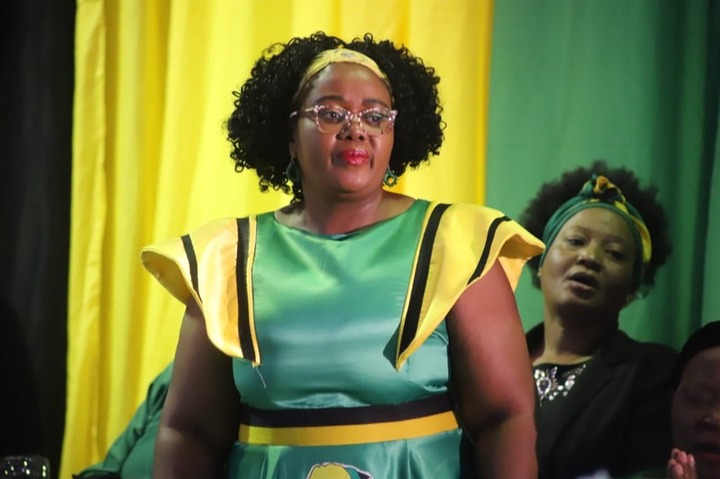 "When the time comes to accept the nomination, I will do so. Although my branch has stated they wish to start the nomination process so we can go, no branch has actually nominated me. Those who claim to support me will need to travel all over the nation. Not just my branch, either. There are numerous backers. We think we have a chance to compete, and we'll move forward with that "said Kubayi. "I was raised in this cause and have served the ANC as a real cadre. When the time comes, I don't believe anyone can say anything to stop me from accepting the nomination ".