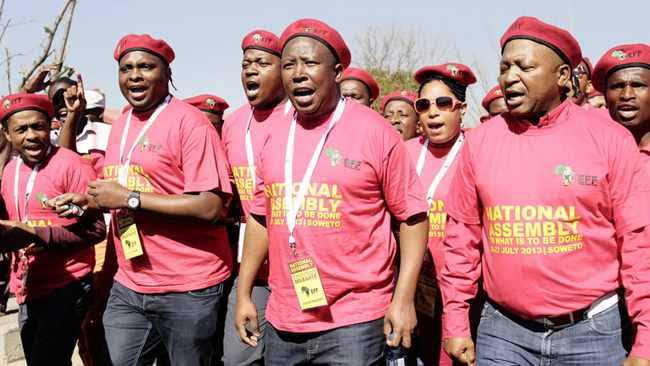 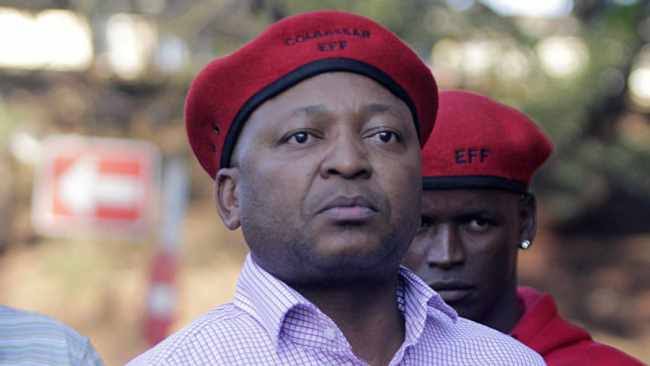 And now at long last, Kenny Kunene has shared some lights on why he decided to leave the Economic Freedom fighters. Kenny Kunene's reason for leaving the EFF has since prompted many South African people to react with mixed reactions. And on Twitter people are currently talking about Kenny Kunene. Hence, he is trending one number on Twitter. 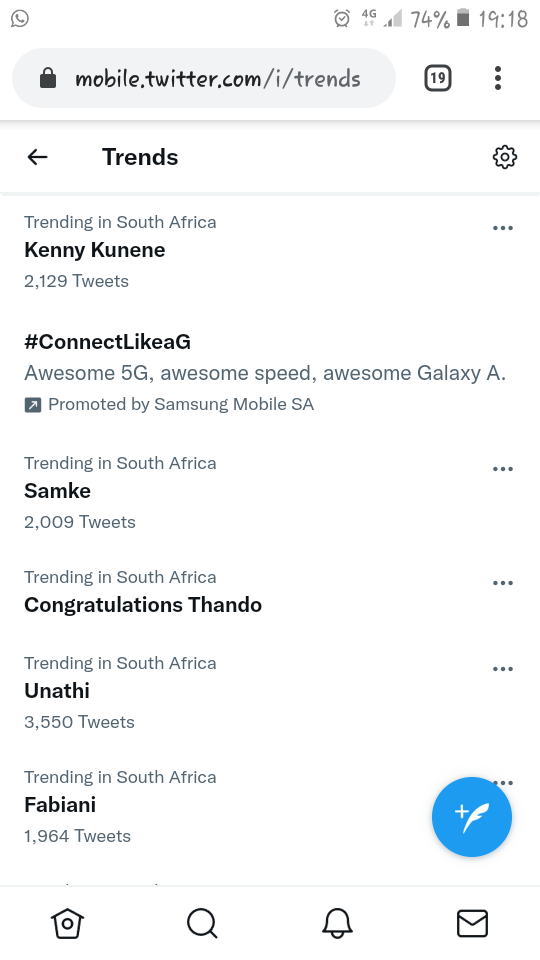 In part the Deputy leader of the Patriotic Alliance said that  "I tell South Africans on why I really left the EFF because of this cockroach, I will deal with this little cockroach called Julius Malema" 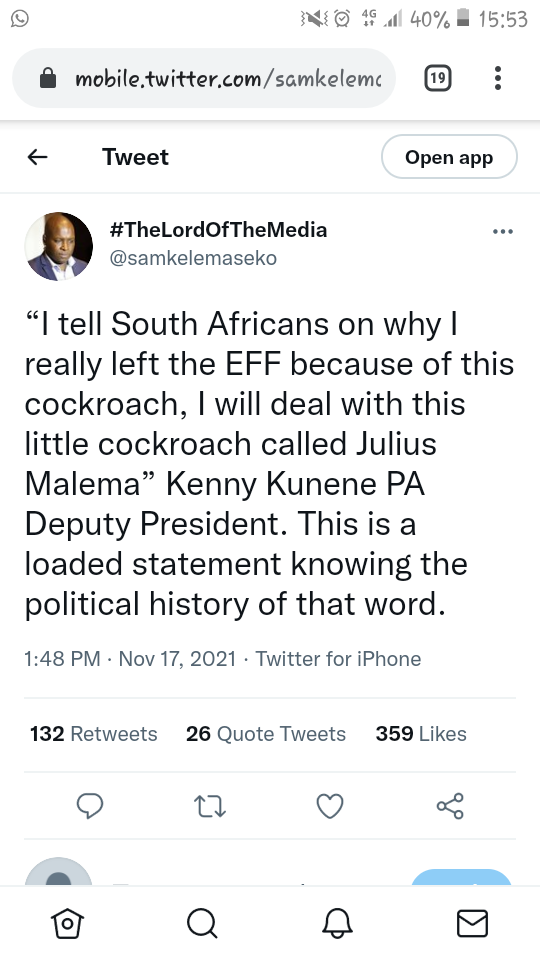 As already alluded above, people are talking about Kenny Kunene's utterances.