By AnonymousNewsRSA (self media writer) | 2 months ago 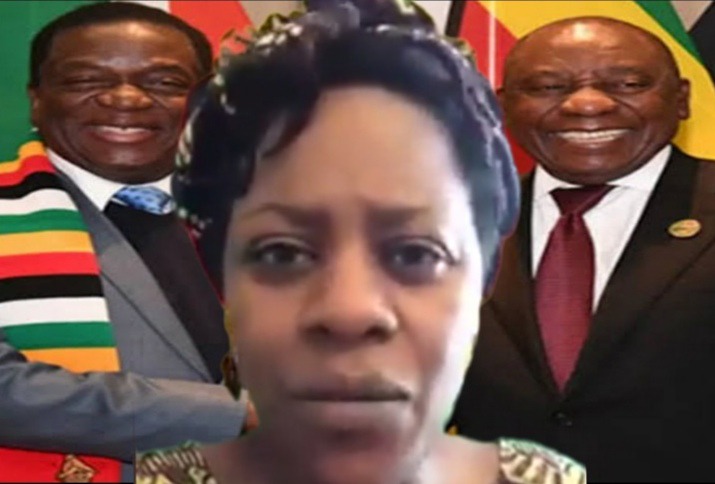 Zimbabwe, Social Media - "Cyril is acting like a victim but he is part of the problem." 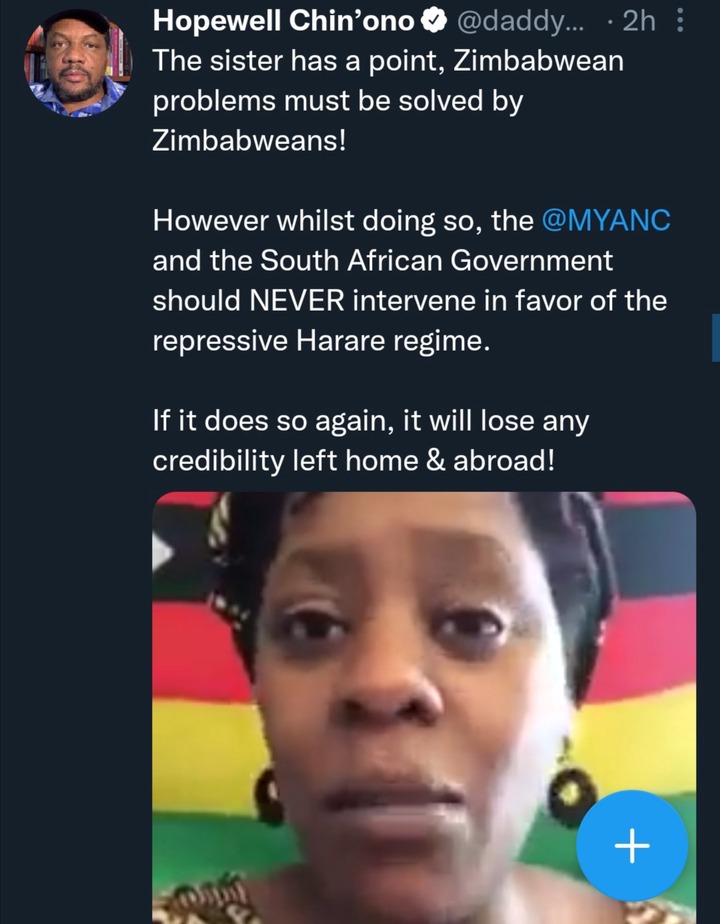 A Zimbabwean woman who has gone viral on Twitter has made disturbing claims that, Zanu PF the ruling party in Zimbabwe is being aided by the ANC government. In the video the woman says that the ANC and their leaders are indirectly responsible for the Zanu PF government oppressing and staying in power in Zimbabwe. 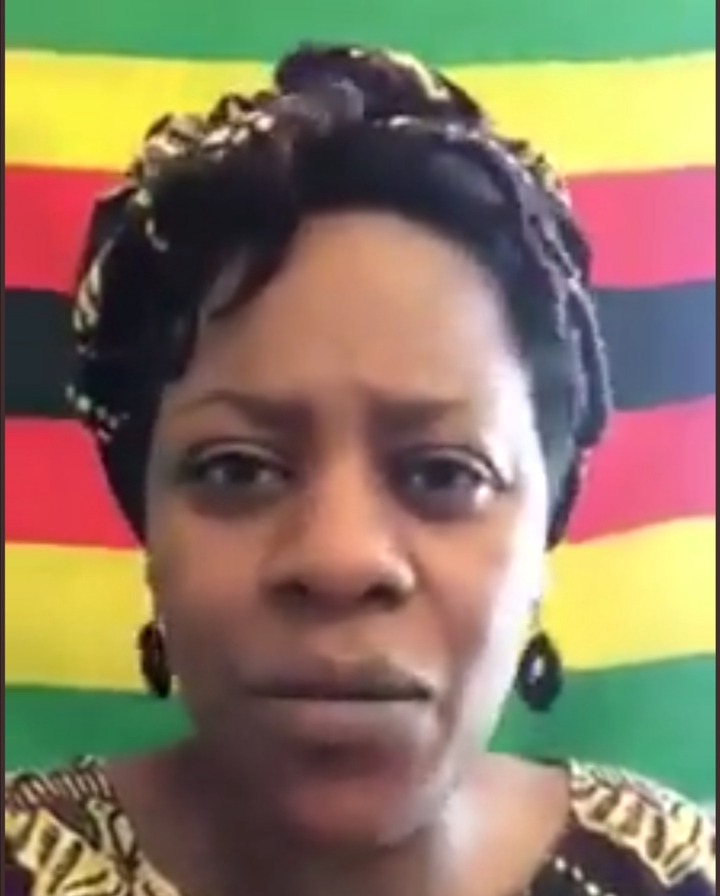 The woman also alleges that everytime the International community tries to intervene in Zimbabwe the ANC comes to their aid and supports them. She also says that Zanu PF has not won an election since the 2000s. She has made it clear that the ANC is not responsible for what is happening in Zimbabwe but they are guilty of defending the ruling party in Zimbabwe who commits atrocities in Zimbabwe. 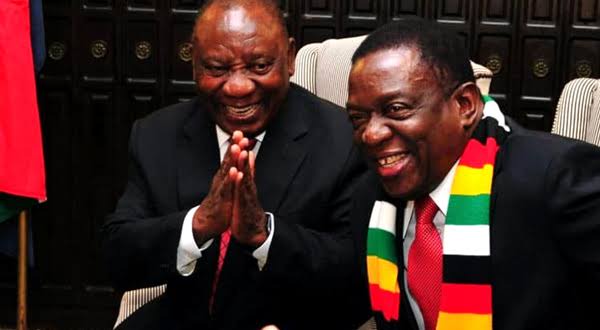 This is a disturbing allegation but it is very true. Zanu PF has had very strong ties with the ANC since the end of apartheid and ANC has never spoken out or condemned Zanu PF for the way they opress Zimbabweans. This makes the ANC also liable for the immigration problem that is currently happening in South Africa where thousands of Zimbabweans are entering South Africa legally and illegally to escape poverty. 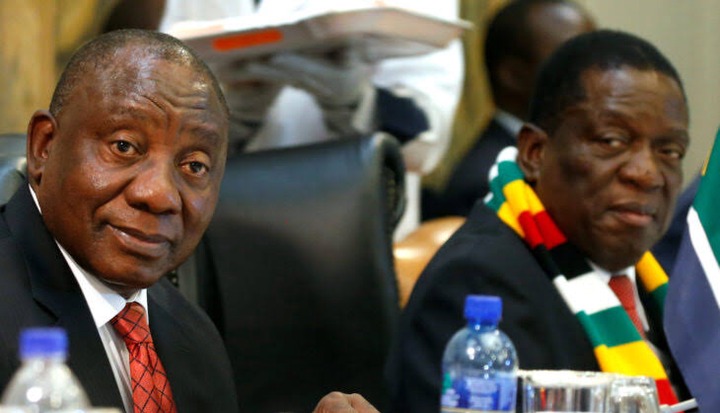 Zuma’s last born baby boy is already rich, See one of the things that he owns.