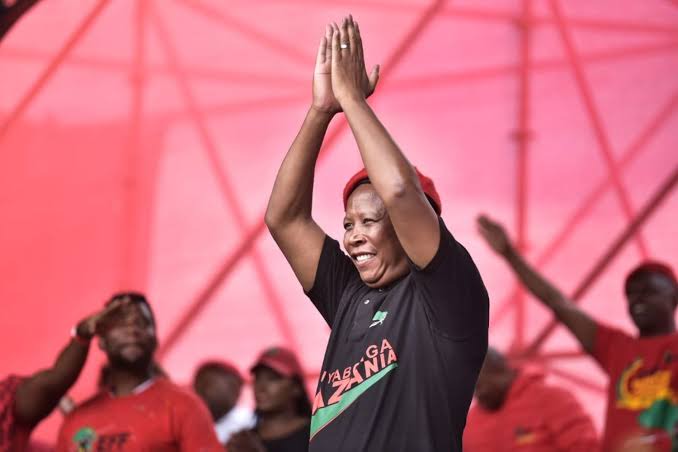 The economic freedom fighters will definitely take measures to make sure that majority of the black people are also in leadership.

It is unfortunate that majority of the DA leader's are white and it looks like most of the black people in the DA are struggling to keep up with the party.

The democratic alliance says that they will be taking steps to lay charges against the economic freedom fighters for disrupting the chamber's of Johannesburg which was key to discuss the improvements of the city of Johannesburg.

Service delivery is one of the key issues for the city of Johannesburg, many things have been affected, the democratic alliance promised to fix the mess of the city but it doesn't look like it will be a peaceful ride for the DA. 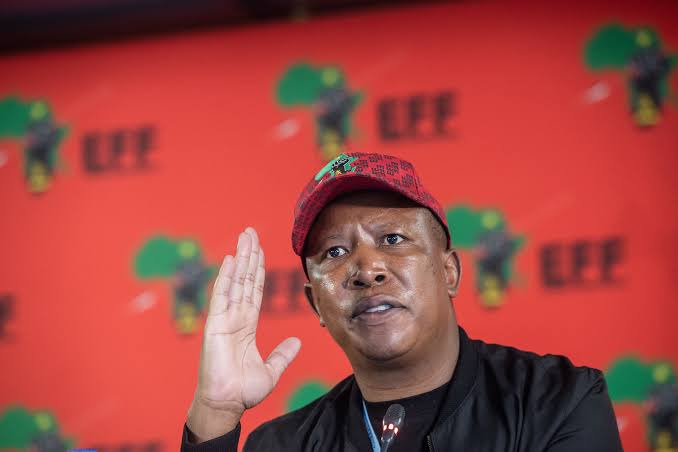 it looks like the fight is not over yet even though the economic freedom fighters decided to be in coalition government with thryou democratic alliance more is expected to happen.

It is unfortunate for the voters, The economic freedom fighters will never give The DA a peaceful ride, it is definitely a fact that the democratic alliance thinks that they are now in charge.

The African national congress on other side pushes for a renewal of the party to be able to have new leadership and new ideas to be able to progress much better than before. 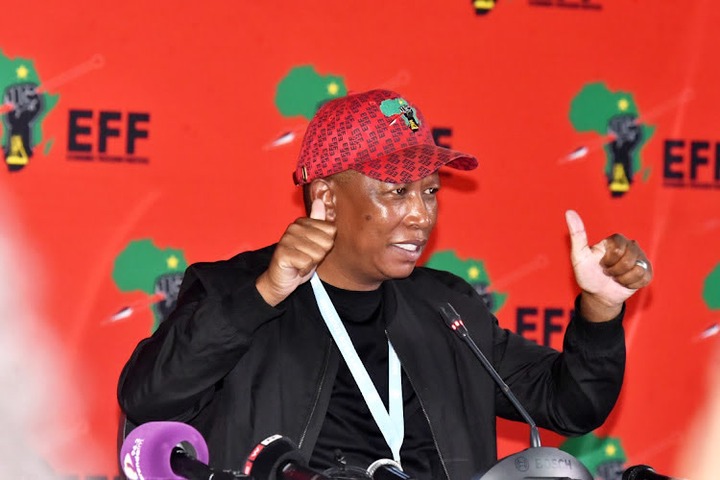 on the other hand the economic freedom fighters wants to take power from the African national congress.

According to my view South Africa needs parties to work together and not to challenge each other, working together Will make things to be more easy to build a better south Africa for all.