Source: Weforum.org (These African countries have the highest share of women in their workforce) 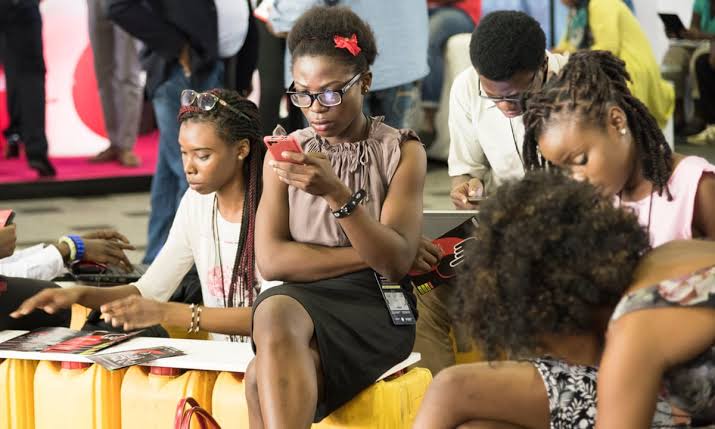 It's still largely a man's world. Women are not paid as well or promoted as frequently as males in many countries around the world. Women's engagement in the workforce in India remains shamefully low. Women may never make up half of the entire workforce in the United States, despite persistent calls for equality and higher compensation.

However, there is still a ray of optimism in many places around the world. Women make up 40% of the workforce in more than 80 countries, according to a recent Pew Research Center analysis of labor statistics from 114 countries. 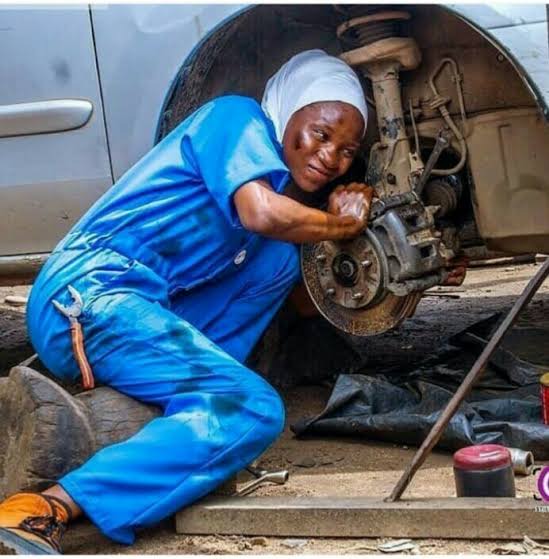 Surprisingly, the top five countries with the highest female workforce participation rate are all located in Sub-Saharan Africa. 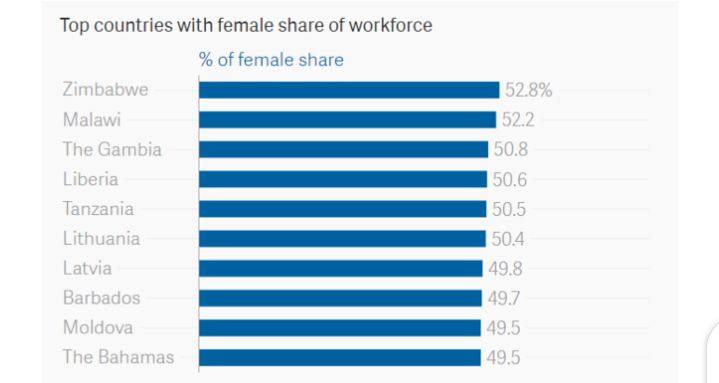 The twist in Africa is that women are more likely to work in the informal economy. According to the International Labor Organization, 74 percent of women in Sub-Saharan Africa are working in low-paying, informal jobs, compared to 61 percent of men. As a result, women are more vulnerable to exploitation, job insecurity, and poverty, and are typically excluded from policy assistance programs. 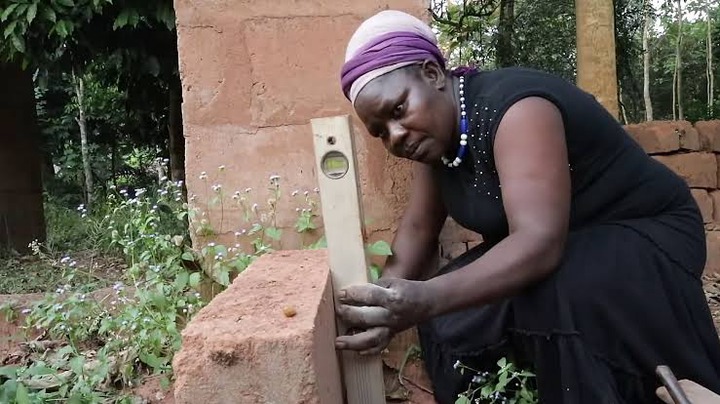 The gender divide starts early, with females spending 160 million more hours on housework than boys in the same age range. As a result, many low-income girls drop out of school, marry young, and spend their time cooking, cleaning, and caring for their families. These stifled goals show up later in the form of fewer African women in boardrooms or at the helm of businesses.

North Africa—and the greater Middle East—were also among the lowest performers in the world when it came to women's employment. 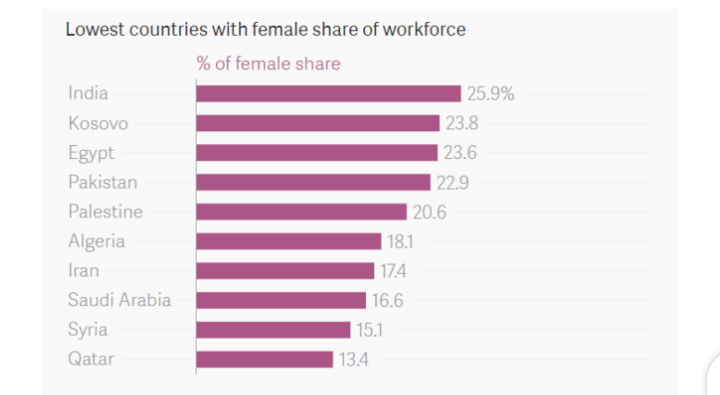