Make no mistakes about it, apartheid was very ruthless to the peace of blacks, Indians and coloureds living in South Africa. Their policies and laws made it impossible to live in harmony, this prompted freedom fighters arise from the ashes and fight for their liberation. 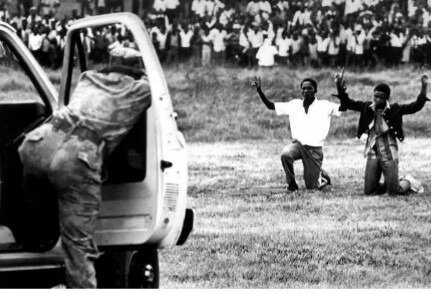 While the apartheid system may have officially been instilled in 1948 by Prime Minister Henrick Verwoerd, it has always been in existence since Jan Van Reebeck landed in Cape Town in the 16th century. 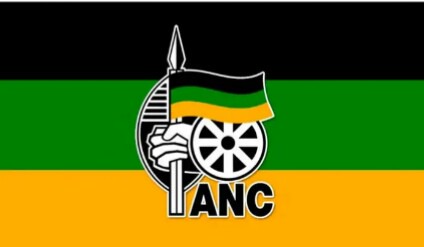 During the apartheid era, when the likes of Mandela, Oliver Tambo and Govan Mbeki amongst many others, were fighting for the liberation of South Africa, they had a hideout where they discussed plans, missions and how they can overtake the apartheid government. 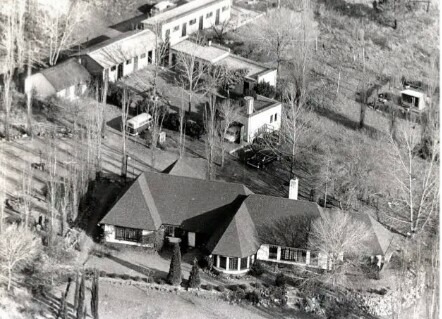 The safehouse is located in Rivonia, a suburban area just a few kilometres outside Johannesburg.

In 1963, after years of using the farm as a hideout, the police finally raided the place and arrested several ANC members including Govan Mbeki and Ahmed Karthadra amongst many others. 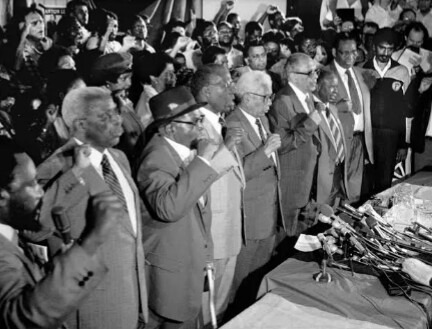 After they were arrested, they were tried for several years in the most legendary trial of all time in South African history called Rivonia Trial. 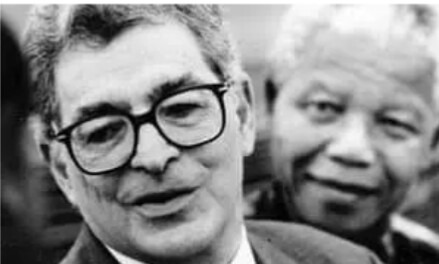 Liliesleaf Farm was owned by Arthur Goldreich, who's of a white ethnicity. Only whites were allowed to own farms during the apartheid era. 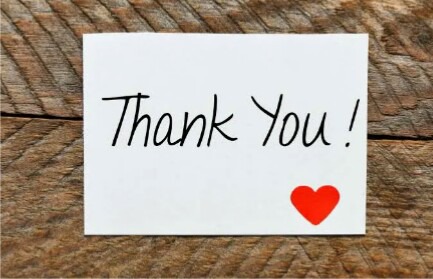 For someone to risk their lives for the betterment of humanity and let blacks use his farm as a hideout to fight the injustice of apartheid government, Mr Arthur Goldreich deserves all the praises because without him, there wouldn't be a democratic South Africa.

Its Important for blacks to understand that not all whites were bad, some like Arthur Goldreich were actually good people who cared about the rights of others.

DISGUSTING : Find out why a man who was arrested reportedly raped four children on the same day

51 illegal foreigners rescued. They were forced to work & sleep in a factory. Slave like conditions